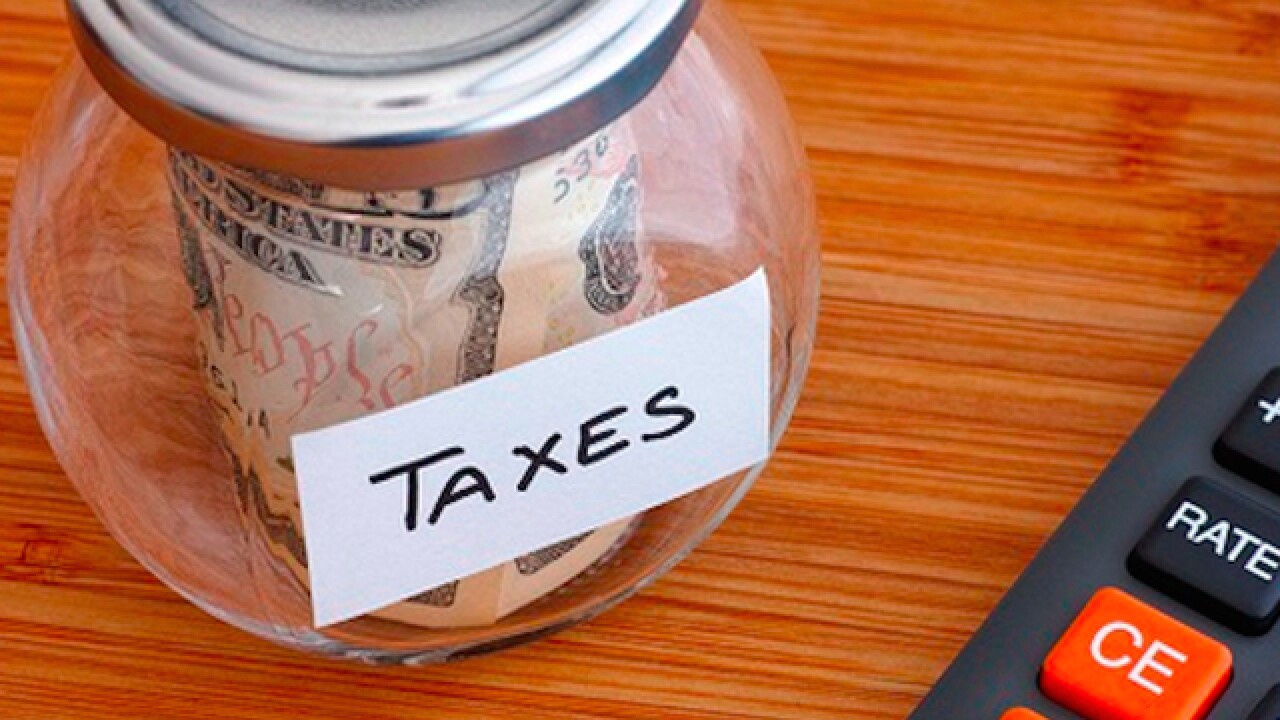 COLUMBUS, Ohio -- Ohio taxpayers with unreported or underreported tax debts will get an amnesty period in which they can pay a reduced amount of interest and avoid owing further penalties if they settle up.

Ohio’s Department of Taxation is promoting the six-week amnesty program for residents and businesses, which runs from Jan. 1 to Feb. 15. During the amnesty window, eligible taxpayers who fully pay their delinquencies will pay half the normal interest and no extra penalties.