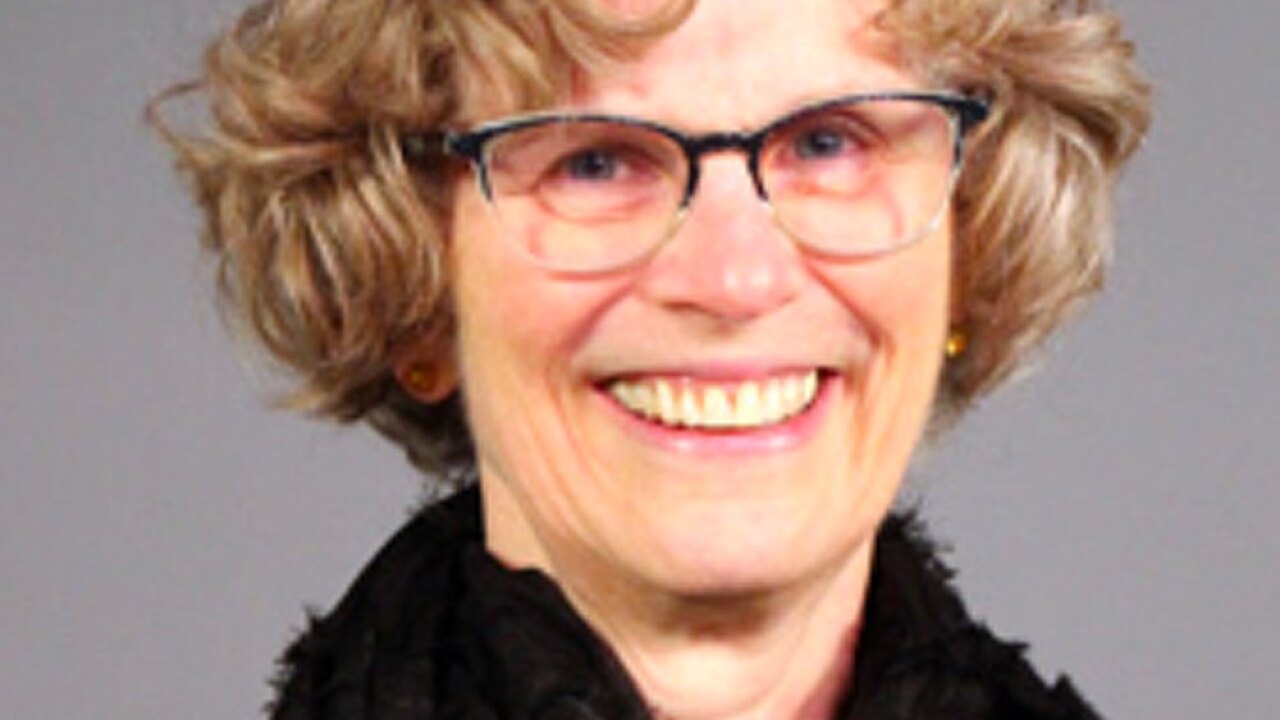 COLUMBUS, Ohio — Dr. Joan Duwve, a physician who has worked to improve health care in rural areas and helped run multiple state medical systems, removed herself from consideration for the new director of the Ohio Department of Health on Thursday evening.

Her withdrawal came hours after Gov. Mike DeWine announced during his Thursday afternoon news conference on the COVID-19 pandemic in Ohio that he would appoint her.

The governor's office cited "personal reasons" as the factor behind Duwve's withdrawal.

“I think she’ll be someone the 113 local health departments in our state will be happy to get to know, and she’ll provide the leadership we need,” DeWine said earlier.

At the time of his announcement, Duwve was listed as the Director of Public Health for South Carolina’s Department of Health and Environmental Health — essentially the top-ranking health official in that state.

The position was last occupied by Dr. Amy Acton — a longtime physician, teacher and public health advocate who was elevated to an unexpected level of celebrity and scorn over her role in the state’s COVID-19 response.

Although experts praised her for clearly explaining health concepts to the public and acting quickly to stanch the spread of the virus in her state, Acton’s daily appearances in DeWine’s news conferences made her a target for protesters who opposed business and school shutdowns enacted by ODH. Some protested outside her home. Republican members of the Ohio state legislature tried and failed to pass a bill limiting the power attached to her position.

Acton resigned on June 11 and took on a less visible role as an adviser to DeWine’s administration. In August, DeWine announced she would leave that role, too, and return to the Columbus Foundation, where she had worked before her appointment to ODH.