Ohio begins to reopen as its death toll surpasses 1,000 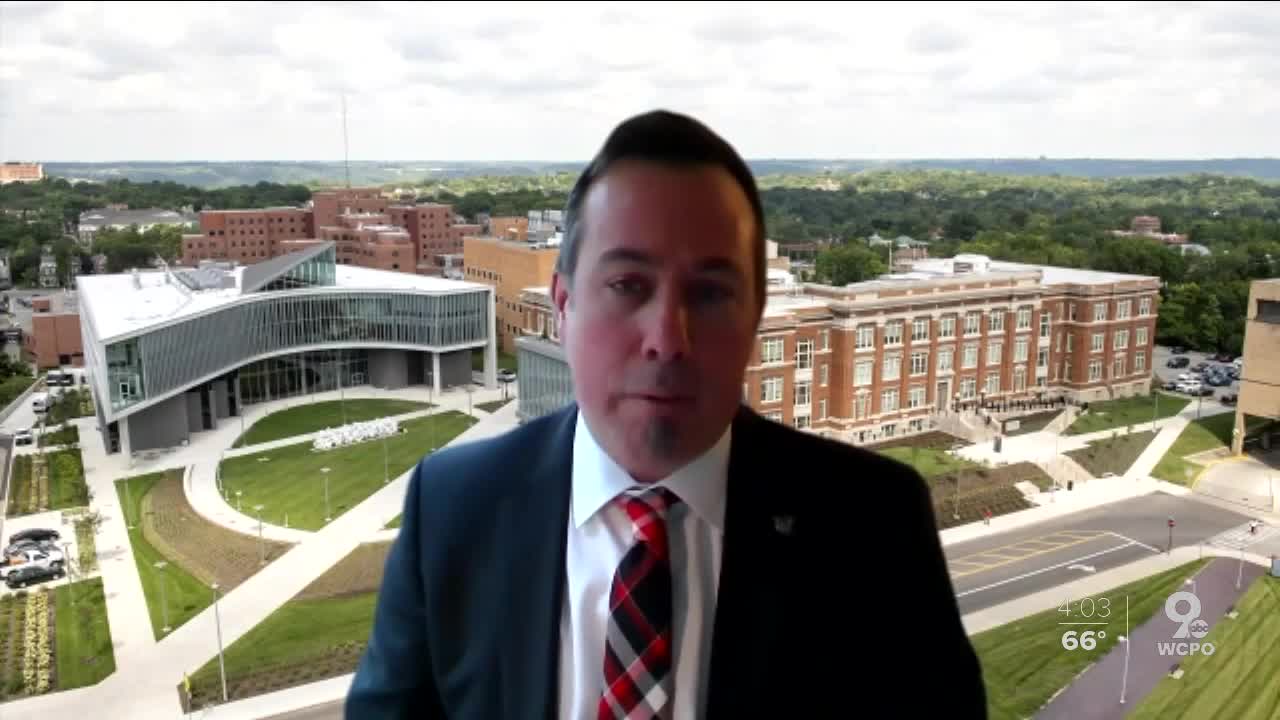 Ohio began its phased reopening process Friday; by May 12, many shuttered businesses will be able to resume operations that are, if not normal, at least closer to it. We asked two UC researchers whether reopening could place Ohioans in harm's way again. 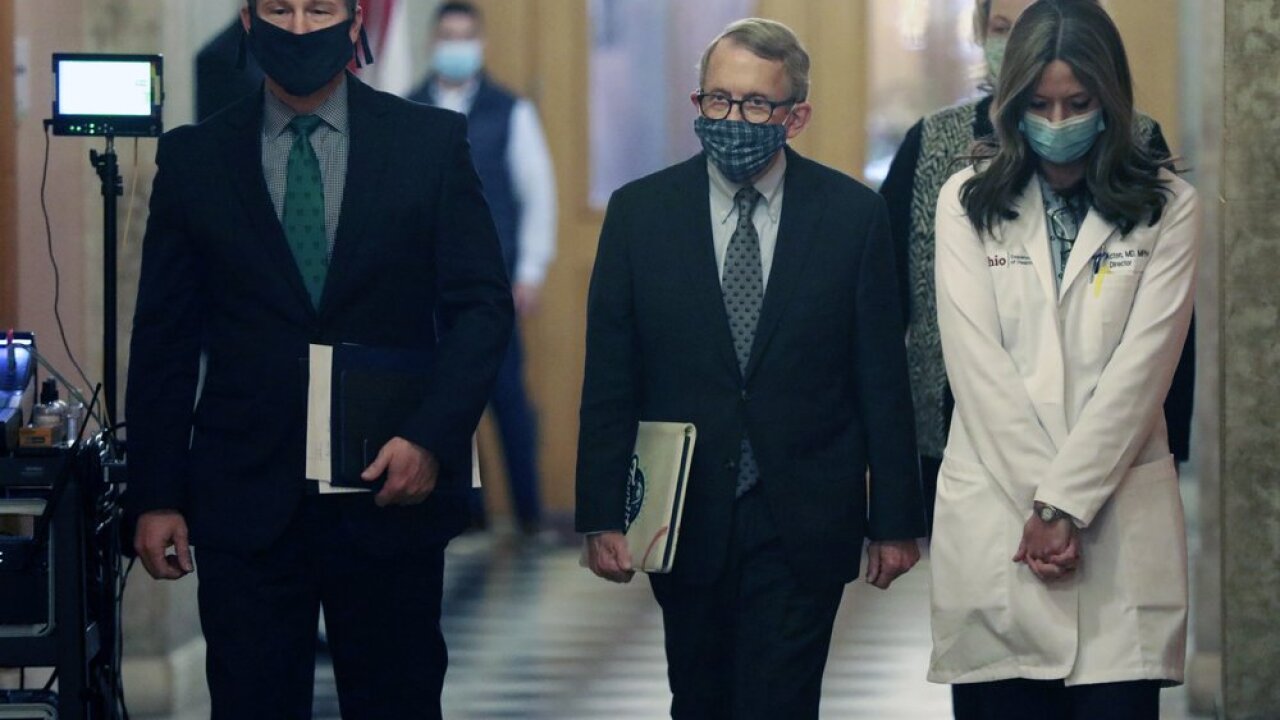 COLUMBUS, Ohio — The state of Ohio launched its reopening efforts on the same Friday its coronavirus-related death toll surpassed 1,000. Speaking in their regular daily news briefing at the state capitol, Gov. Mike DeWine, Lt. Gov. Jon Husted and Dr. Amy Acton each urged Ohioans in turn: Take it slow. Think of others. Accept that not every question has an answer yet.

“Let me be real candid,” DeWine said early in the briefing. “To be able to do this and to continue to move forward in the way that we want to do and not have to backtrack, I need your help. I don’t think that’s going to be hard. Ohioans have done an amazing job in coming together.”

He and Acton had replaced Ohio’s stay-at-home order with a similar “Stay Safe Ohio” order the night before. On Friday morning, some non-emergency health care services were allowed to resume business, provided they were able to implement social distancing practices where possible and maintain an adequate supply of personal protective equipment for staff.

Other gears in Ohio’s economy will start turning again in the next several days, including retail stores being allowed to reopen to foot traffic May 12. Some can reopen parts of their business before that, DeWine said Friday — jewelry stores can make appointments, and businesses capable of making curbside delivery can do so.

Restaurants, bars, gyms, schools and child care services will remain closed under the new order, but DeWine said upcoming instructions from the capitol will supersede it when the two contradict.

He acknowledged that some Ohioans — a few of whom protested outside the capitol building during his briefing — think the reopening is too slow. Parts of that group would like to see a more segmented approach: A faster reopening for counties less afflicted by COVID-19, a slower one for those with more cases.

“It would be a disaster for this state,” DeWine said of the suggestion, arguing that the healthy counties that reopened soonest would quickly be overrun and re-infected by visitors from their less healthy neighbors. “The end is in sight. We see daylight. Not the end of the virus, but the ability to get back to normal.”

But getting there means staying committed and careful, he said.

DeWine quoted Abraham Lincoln, whose first inaugural address in 1861 included an appeal to “the better angels of our nature.”

Husted said he understood Ohioans might not be moved to obey the law simply because it is the law; he asked instead that they think of their friends, loved ones and communities and place sensible limitations on their own actions.

“Understand the spirit of what the order is about,” he said. “It’s about our collective responsibility to one another.”

Acton read the latest numbers collected by the Ohio Department of Health.

Ohio has recorded 18,743 diagnoses and 3,634 hospitalizations since the beginning of the pandemic. By Friday morning, 1,002 patients had died.

Acton continued to emphasize the limitations that available testing placed on data collection — that have likely been many more undetected cases, that data might begin to arrive in gulps as testing capacity expands. For now, day-over-day, the numbers have plateaued but not begun to drop in the way health experts hope they eventually will.

DeWine said the state should expect some good news about testing on Monday but did not provide further details.

He ended his remarks with another plea for Ohioans to continue taking their quarantine seriously, even as official restrictions on their behavior begin to loosen.

“We’ve got a pathway,” he said. “Let’s keep going. Let’s do it responsibly. Let’s keep our people safe. Let’s get our businesses back open. Let’s move forward.”