Acton: Ohio hospitals at 60% capacity, COVID-19 diagnoses still 'the tip of the iceberg' 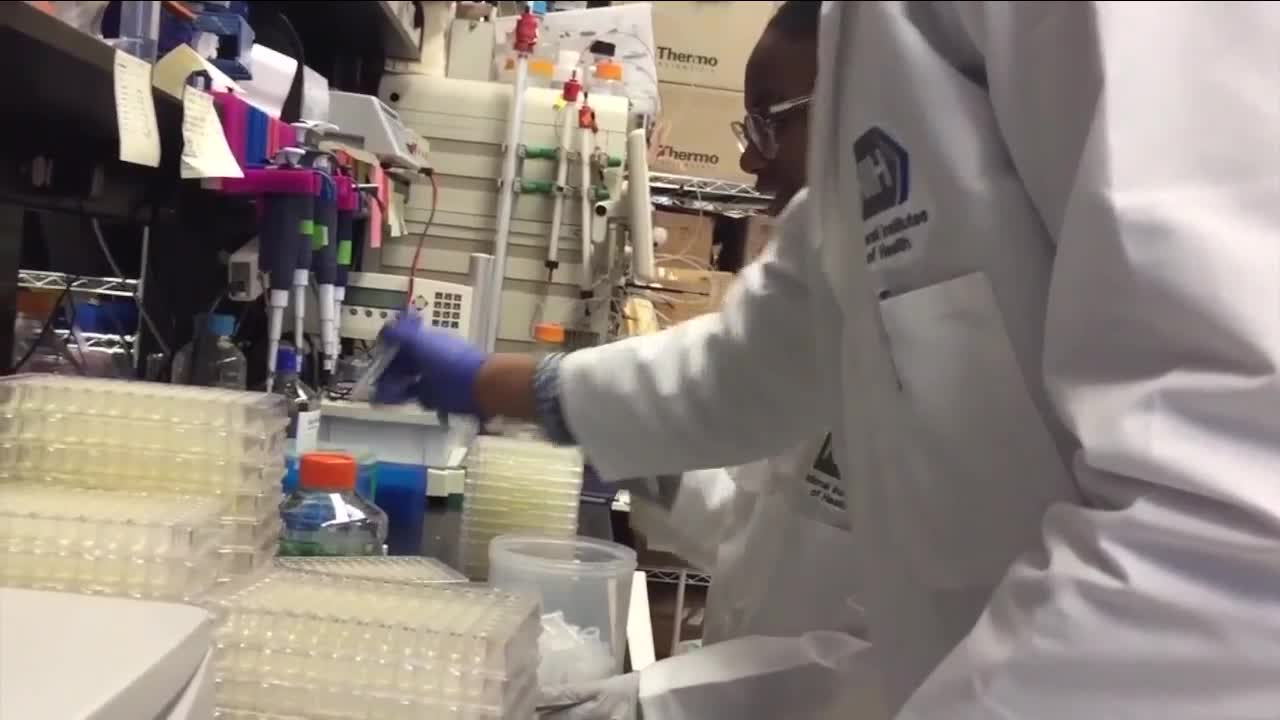 Acton: Ohio hospitals at 60% capacity, still 'tip of the iceberg' 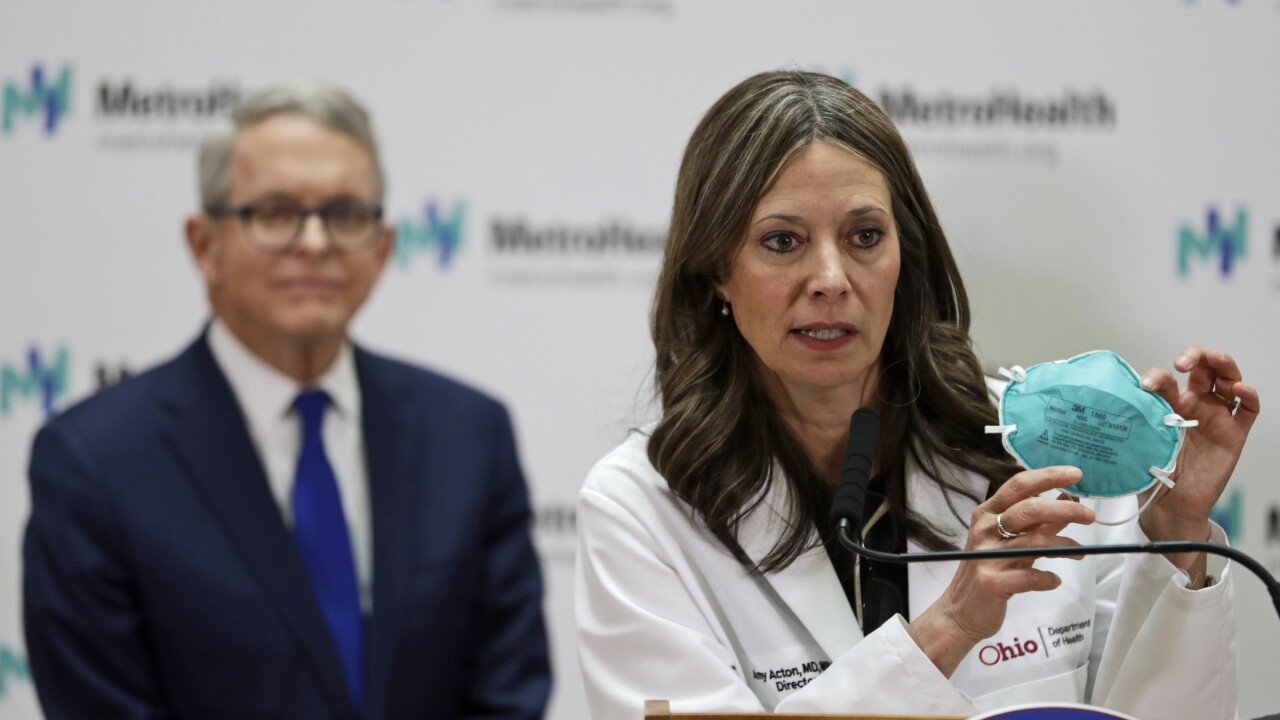 COLUMBUS, Ohio — Gov. Mike DeWine demurred Tuesday afternoon when asked if he disagreed with President Donald Trump’s push to ease coronavirus restrictions nationwide, but he made one thing clear: Ohio will not be “opened and raring to go” by Easter on April 12, as the president projected. Far from it.

Attempts to send Americans back to work before the virus has played out its natural course could be far more damaging to the economy than the public safety measures that have resulted in school shutdowns, the closure of most businesses and restrictions on restaurant and bar service, DeWine said.

“The truth is that protecting people and protecting the economy are not mutually exclusive,” he said. “In fact, one depends upon the other. The fact is that we save our economy by first saving lives, and we have to do it in that order.”

Acton warned that these numbers still represent only “the tip of the iceberg,” and testing remains hampered by limited availability of resources.

DeWine said Ohio expects the virus to peak around May 1. As the state anticipates that high point and the number of diagnosed cases continues to grow every day, the public must focus on social distancing while hospitals focus on building enough capacity — acquiring ventilators, turning dorms and hotels into hospital spaces — to treat them.

“We have to flatten that curve, we have to separate ourselves from others, we have to do everything we can so that when this wave comes, it’s not as big as it would have been,” he said.

According to Acton, Ohio's hospitals are already at about 60% capacity and a little less than two-thirds of all ICU beds are occupied. ODH has focused on distributing personal protective equipment such as masks, gloves, gowns and goggles to the counties with the most confirmed cases, including Cuyahoga (which has 167), Franklin (75) and Hamilton (38).

If health officials hadn't acted to shut down possible transmission sites and the people of Ohio do not obey social distancing guidelines, the May 1 peak of the illness could bring about 6,000 new cases each day.

"When we look back at what you have done, what you as citizens have done, it is going to have made all the difference," she said. "What you are doing by stopping the spread is absolutely taking the pressure off our healthcare system."