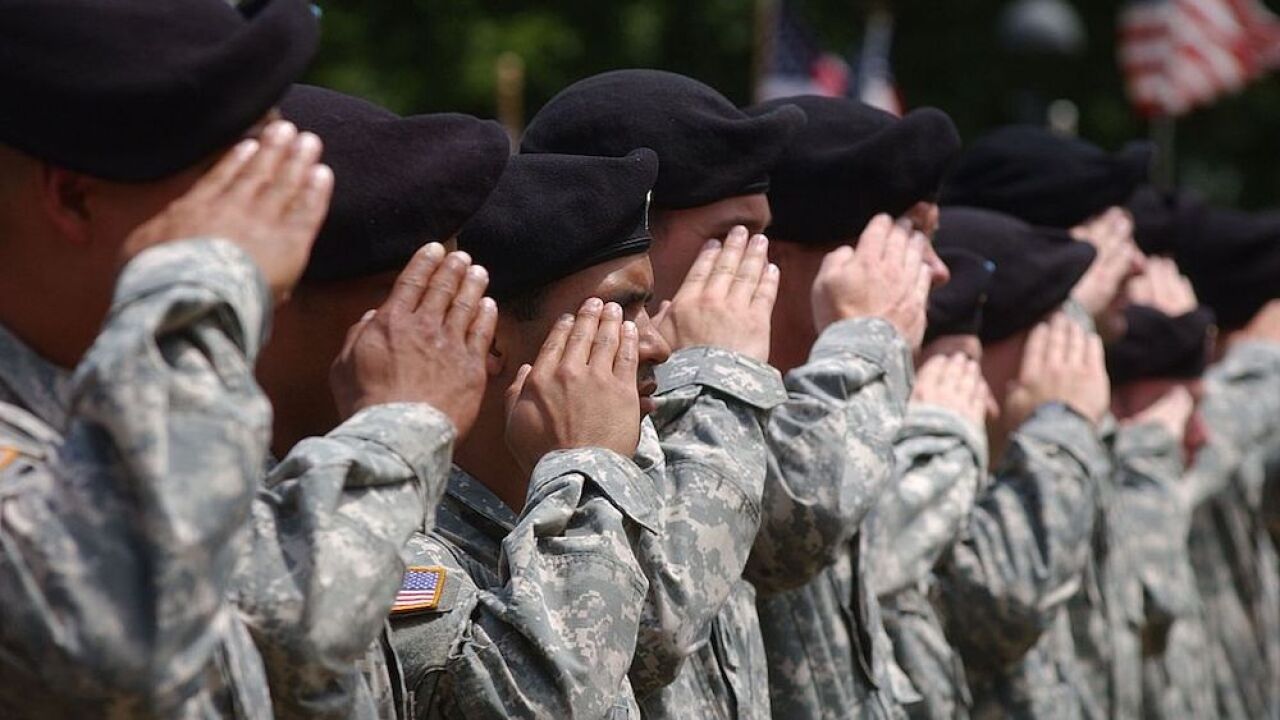 Maj. Gen. John Harris expects to send about 200 of the guard to D.C., according to DeWine. Most will remain in Ohio. They become active starting Jan. 14.

The activation is a direct response to Trump supporters’ Jan. 6 insurrection on Capitol Hill, where crowds broke into the Capitol Building in an attempt to interrupt the certification of electoral votes for the 2020 presidential election.

They were fueled by Republican President Donald Trump’s false claims that he won the election and that Democrat Joe Biden beat him only as a result of widespread voter fraud. Dozens of election-related lawsuits filed by Trump allies have been rejected for lack of merit, and no evidence of election-swaying fraud or corruption has been unearthed.

But Trump’s refusal to abandon the lie has created a contingent of supporters who accept it as fact. The Capitol Hill break-in was a last-ditch attack on reality, carried out in the hope that the electoral votes confirming Biden’s win could be destroyed, discarded or found to be incorrect.

Five people died in the attack: A police officer who was beaten to death with a fire extinguisher, a Trump supporter who was shot by police and three people who experienced fatal medical emergencies.

Some survivors and supporters have promised to try again, with similar efforts throughout the country, on the day of Biden’s inauguration.