Could Ohio's next Governor be a Democrat?

Will Ohioans vote for change? 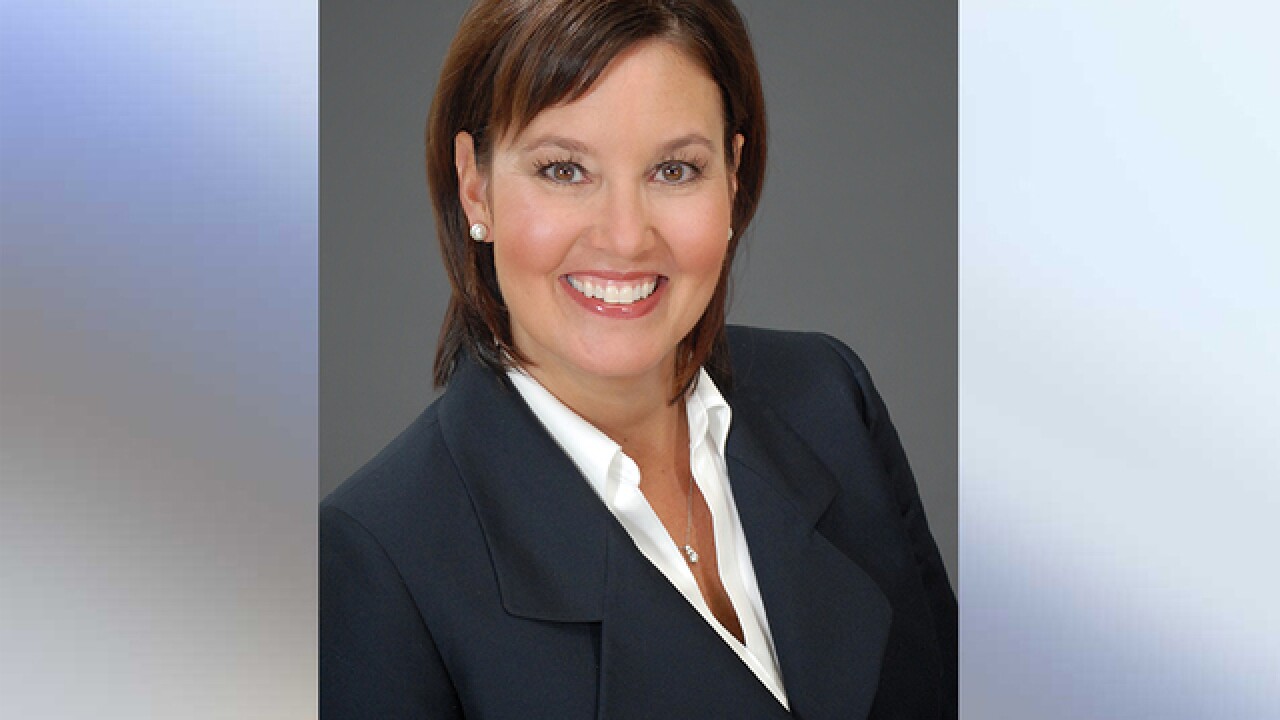 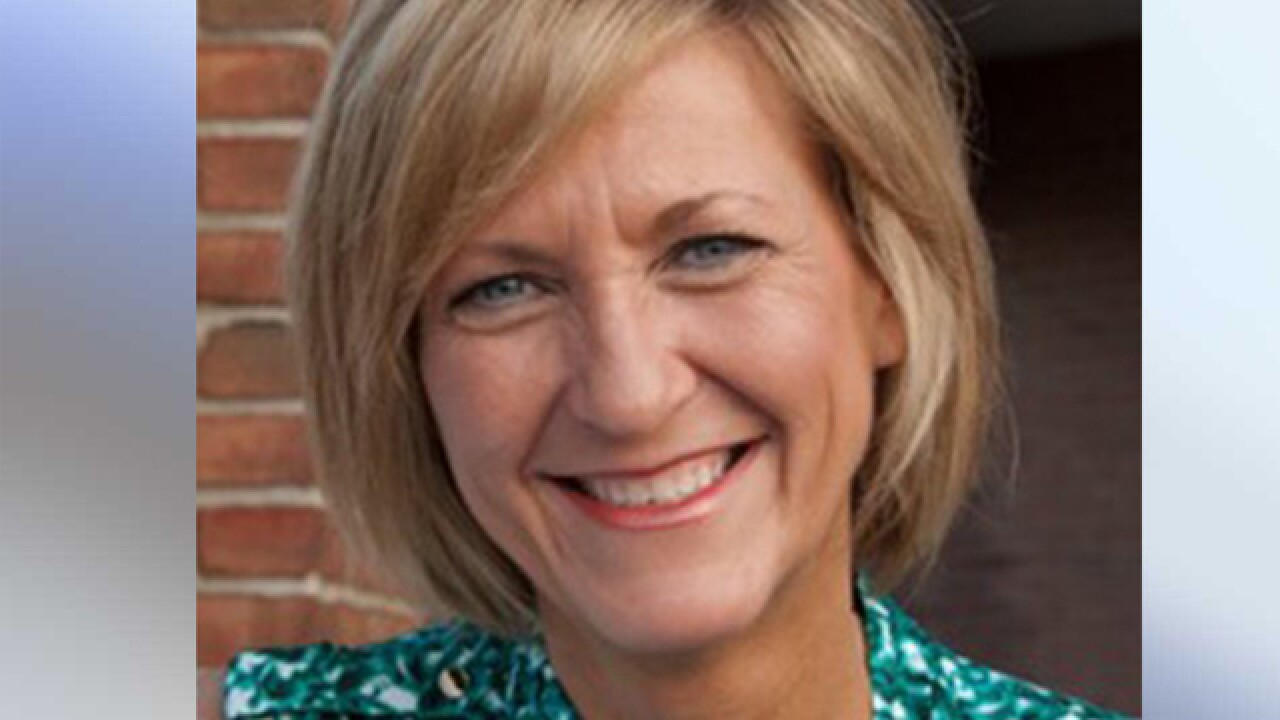 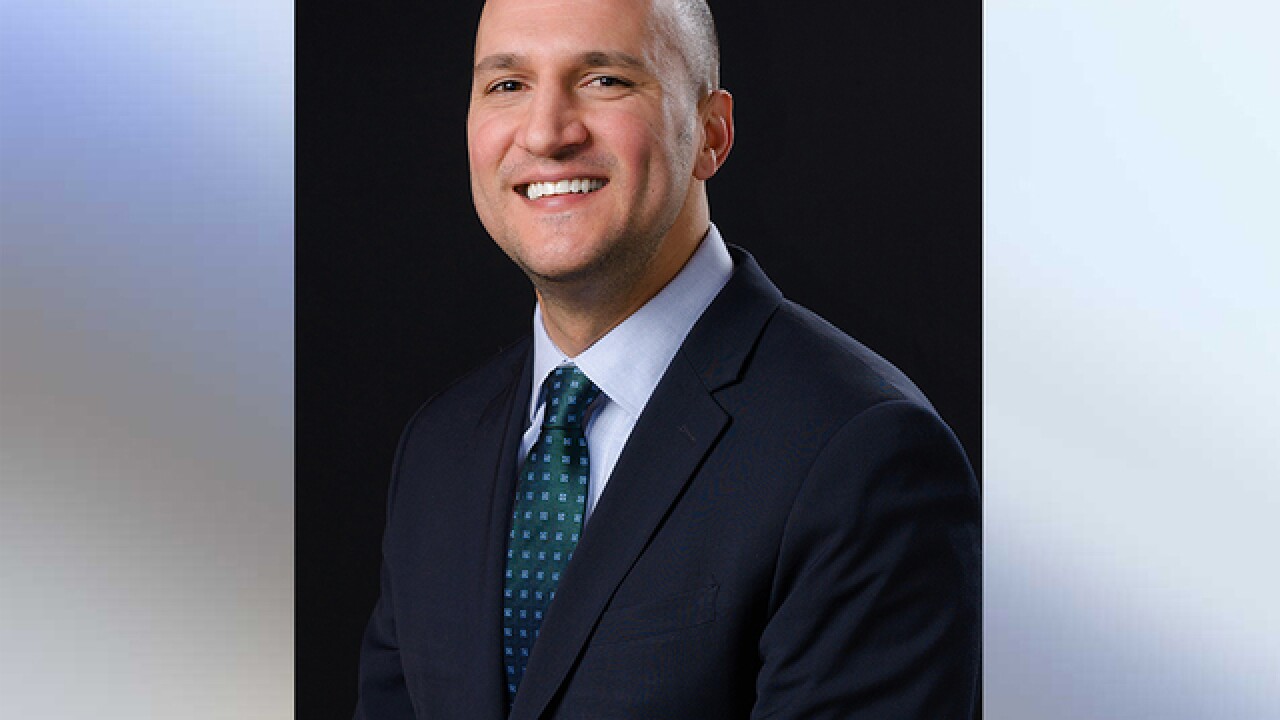 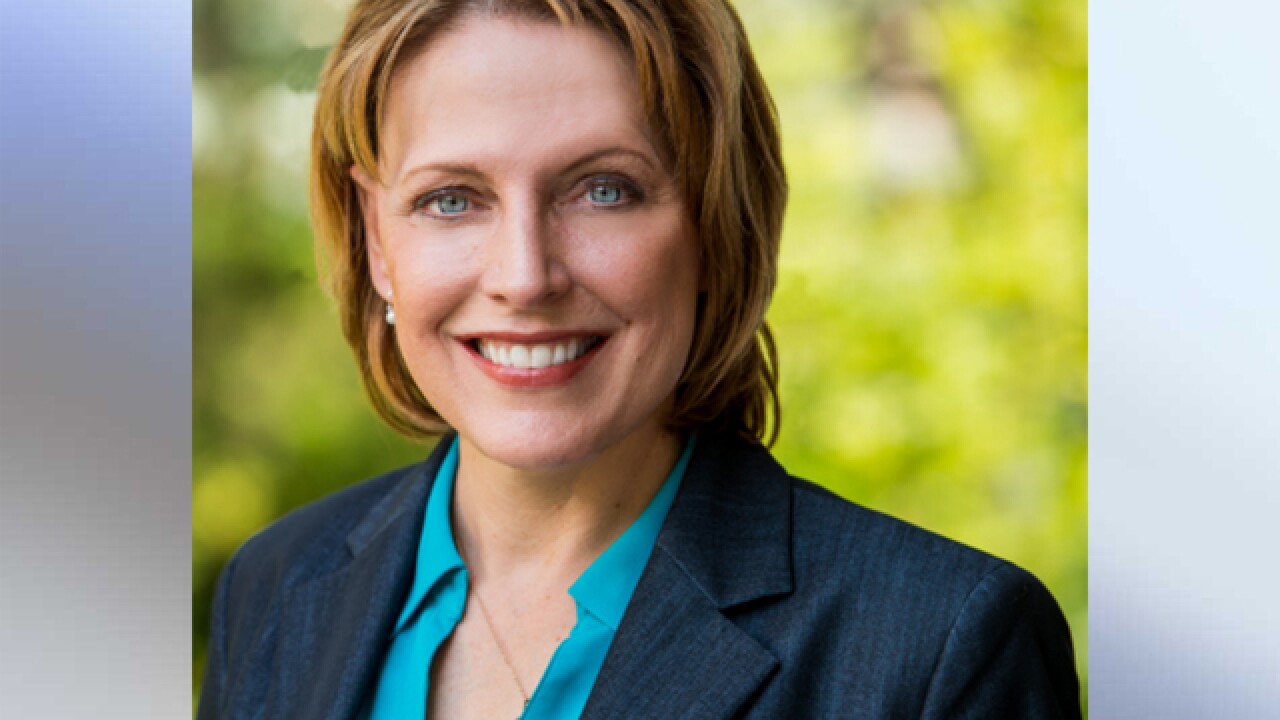 COLUMBUS, Ohio -- There are about 600 days until voters will have to decide who will fill Gov. John Kasich’s office when his final term is up, but that hasn’t stopped some from throwing their hats into the ring to replace him.

Three of the four announced candidates are Democrats -- but could they win the state that is currently controlled by Republicans in every major position -- governor, attorney general, secretary of state, auditor, treasurer -- and both houses in the state legislature?

Ohio had a Democrat governor directly before Kasich -- former Gov. Ted Strickland who served one term before being ousted by Kasich and voters in 2010. In Kasich’s bid for reelection in 2014, the Republican beat Democrat Ed FitzGerald by a wide margin -- 30 percent.

Former State Rep. Connie Pillich, a Democrat from Hamilton county, thinks she has a shot in 2018. She announced her plans to run for Governor on Monday.

“Too many in Ohio are hurting; we saw that in the election result,” Pillich said in a video posted to YouTube announcing her candidacy. “We see it every day in the jobs lost to unfair foreign trade, automation and Wall Street greed, and we see it in our strained communities that are looking for new leaders willing to stand up for something larger than themselves.”

Pillich, a former Air Force captain, served in the Ohio House as the District 28 representative from 2008 through 2014, a position now held by Republican Jonathan Dever. Although she was eligible to do so, Pillich did not run for re-election.

Instead, she ran an unsuccessful campaign for state treasurer in 2014 against Republican Josh Mandel, who currently holds that position.

Schiavoni, a former lawyer who has served as a senator since 2009, reached across party lines in his campaign announcement in an attempt to appeal to voters who haven’t always voted Democrat.

“Our next Governor must be someone who can speak to voters in all parts of the state - urban, suburban and rural,” Schiavoni said in a statement. “Someone who will fight for all Ohioans, no matter where they live and no matter who they voted for in the past. Someone who can talk to people who don't regularly vote and inspire them to get involved and help bring about real change.”

Sutton told Cleveland.com that she’s running to stand up “to the powerful interests [on behalf of] working people."

But is this what voters want? Or will they once again go red?

Only one Republican has officially made plans to run for Governor -- Lt. Gov Mary Taylor, who announced her plans at the end of February. Taylor has been the second in command in Ohio since she was elected alongside Kasich in 2010.

But other high-profile Ohio Republicans like Attorney General Mike DeWine, Secretary of State Jon Husted and U.S. Congressman Jim Renacci are all considering runs for Governor.

Will voters choose a Democrat?

David Pepper, Chairman of the Ohio Democratic Party, said despite the way the past election went, he believes the Democrats have a good chance of winning the office of governor in 2018.

“I think the most important thing for them to do is make sure they introduce themselves," Pepper said. "All three of them have a strong track record, a lot to offer and good stories about what they’ve done in their lives. I think they need to bring a case for change. Ohio is not doing very well on a lot of fronts, and frankly anyway you can measure it, Ohio is going in the wrong direction.”

He said voters' support of President Trump’s candidacy last year is evidence that those in the state are seeking change. Change that can only be found with a Democrat in charge, Pepper argued.

“I think the way one of those candidates wins is if they make the case  -- very strongly -- that Ohio needs a change of direction," Pepper said. "When they’re making that case, the person most likely defending that direction will be Mike DeWine, who has been part of the Republican establishment for decades and left us in the mess that we’re in. We’ll be on the side of change and the Republicans will be on the side of the status quo.”

But not everyone thinks that’s the case. Executive Director of the Ohio Republican Party Rob Secaur said Republicans shouldn’t have much trouble holding on to the governorship after Kasich leaves office. Unlike Pepper, he thinks Kasich has led led Ohio on a “prosperous” path that Ohioans will vote to continue.

“I think the Republicans have four strong candidates who are running in the primary, and unlike the Democratic Party, they have results that they have delivered to Ohioans over the last seven years that they can run on,” Secaur said. “Honestly, I think any of the four would beat any of the three democrats that are currently in the race.”

While the current political climate might typically lend itself to a party reversal in the next election, Secaur said that wouldn’t necessarily be the case this time around as evidenced by the results of last November's presidential election.

In other words: After Trump’s victory, anything is possible.

Who does the current Governor want to see fill his shoes?

Not a Democrat, certainly.

At an event for newspaper reporters back in February, Kasich said he would support Taylor’s candidacy to fill his office.

“I’m going to be for Mary Taylor if she runs; I’ve already said that,” Kasich said. “She’s the lieutenant governor and she has been a good partner.”