She will be first woman to hold the seat 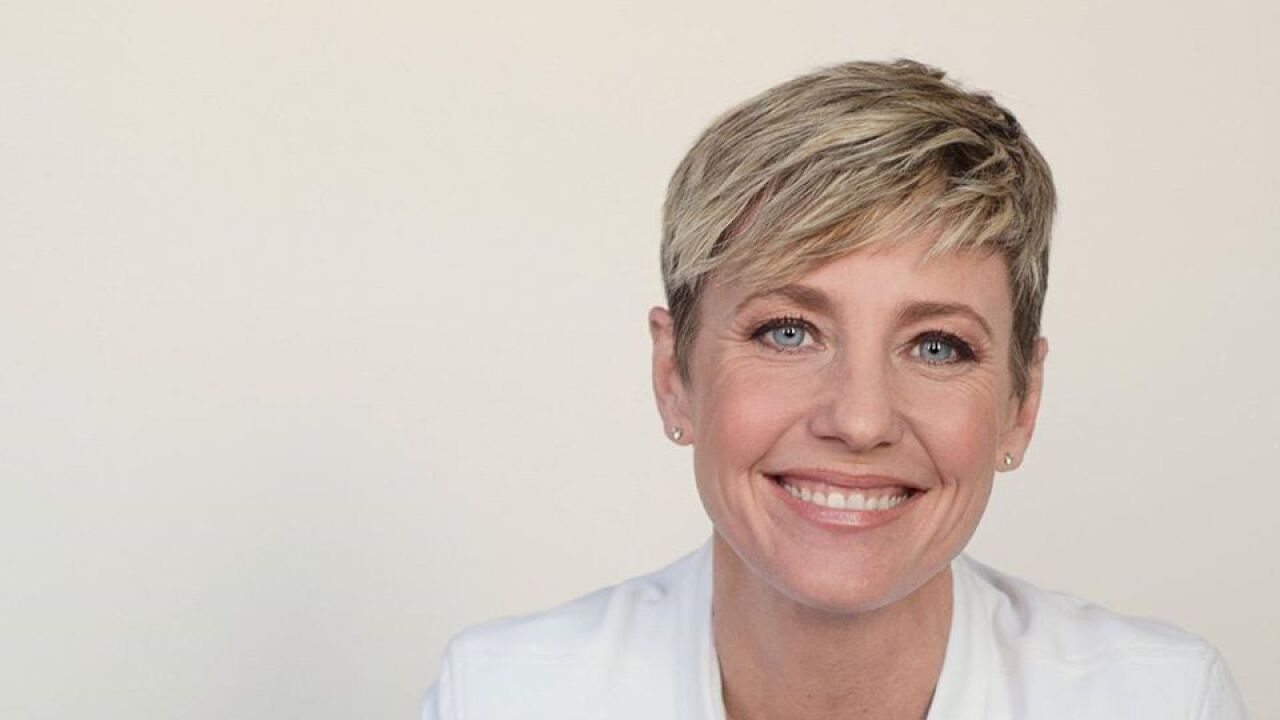 Copyright 2020 Scripps Media, Inc. All rights reserved. This material may not be published, broadcast, rewritten, or redistributed.
Provided, Rachel for Kentucky
Rachel Roberts, Democratic candidate for representative of Kentucky District 67.

NEWPORT, Ky. — Democratic candidate Rachel Roberts has won the special election to fill a Kentucky House of Representatives seat left vacant when the governor picked the former representative to be a government commissioner.

Roberts will be the first woman to hold this house seat in Kentucky's history.

Residents voted to fill the house seat left vacant by former State Rep. Dennis Keene of Wilder, Ky. Keene was appointed to the position of commissioner of the Department of Local Government by Gov. Andy Beshear in December, 2019.