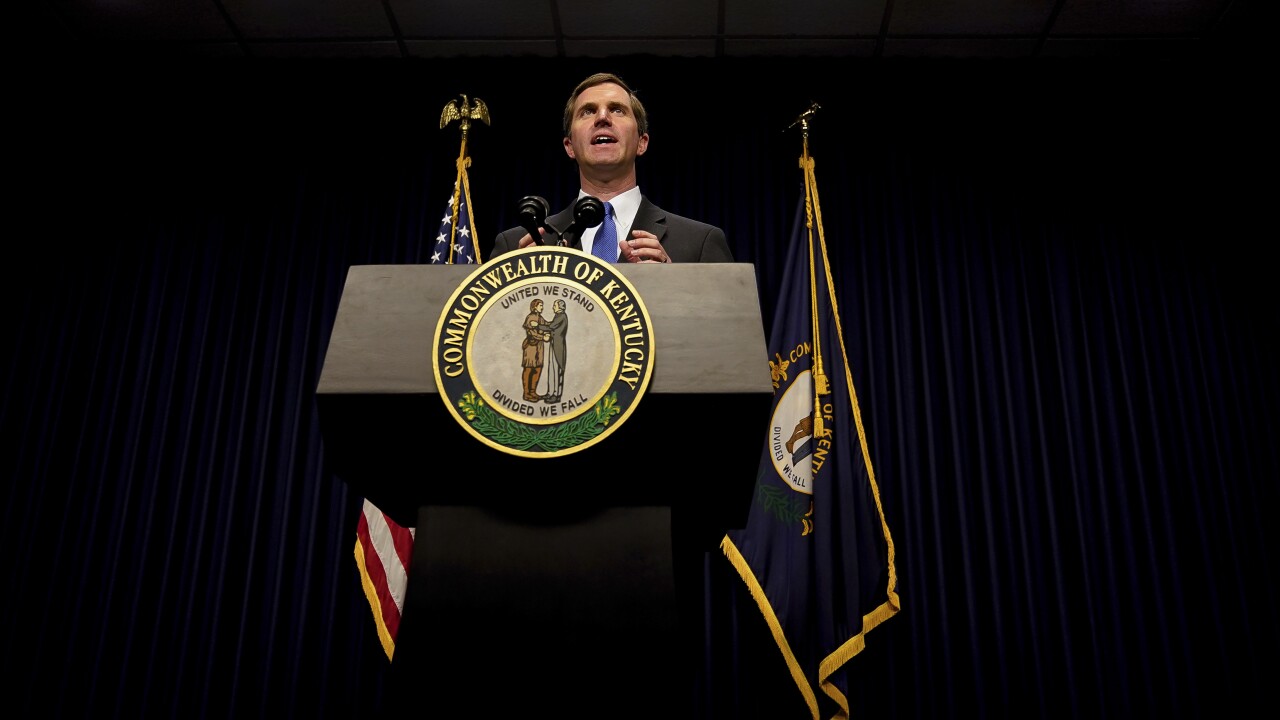 “We are at a really tough point, once again, in our war against COVID-19,” Gov. Andy Beshear said in his afternoon news briefing. “We have successfully stopped three waves of this virus, but we are now seeing a real and significant increase in cases and our positivity rate from people’s gatherings around the holidays.”

It’s too early to tell, Beshear added, whether the late-week spike represents a longer-term pattern or a statistical outlier, but Kentuckians should still be more cautious than ever.

One reason for wariness: The White House’s COVID-19 task force has identified a possible new variant strain of the virus that appears at least 50% more infectious than the strain that arrived in early 2020, according to Beshear.

An increasingly infectious virus is an increasingly dangerous one, he explained, even if its symptoms are no more severe than the original strain. Its ability to infect more people creates more cases and more rolls of the dice.

“While that might not mean that any one case is more serious, if there are that many more cases and we lose 1% of the people that get infected, then we will see more death and devastation,” Beshear said.

That brings the state’s death total up to 2,856 since the beginning of the pandemic — an “almost unimaginable amount of loss,” Beshear said.

“The cost of failure, the cost of bad policy, is death,” he continued. “We have to do better.”