Kentucky official: State prisons to run out of space by 2019 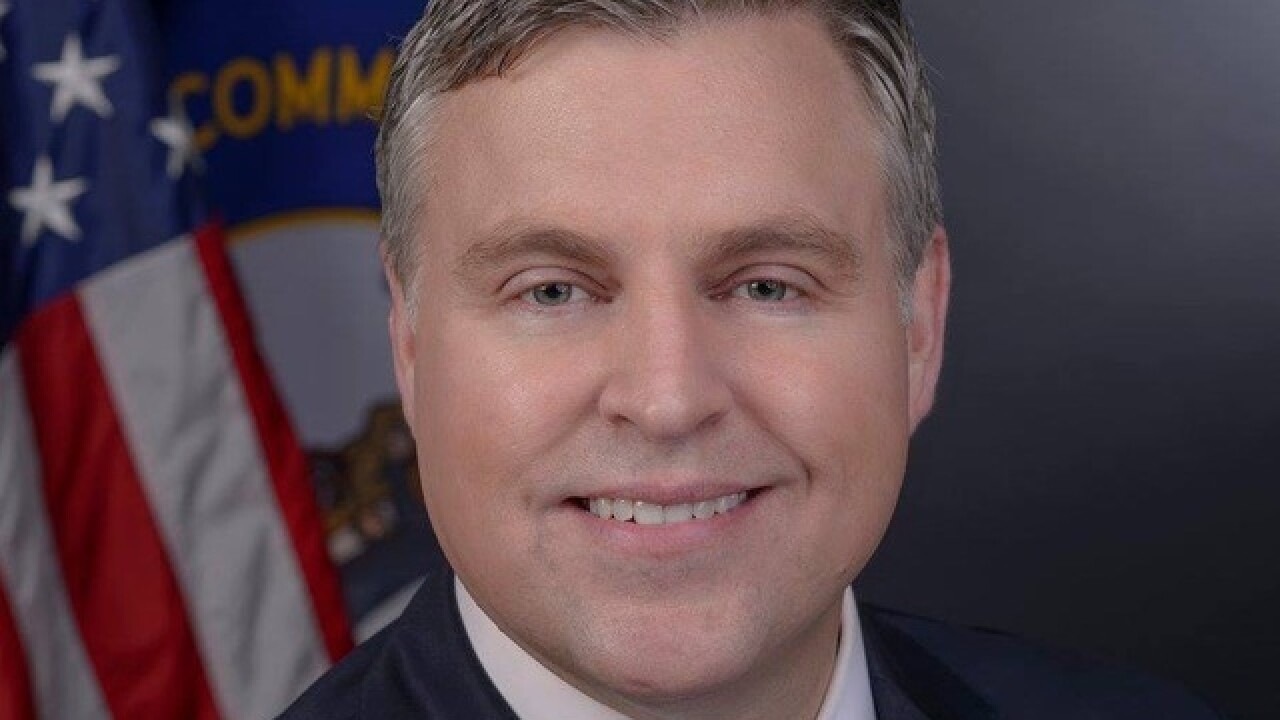 FRANKFORT, Ky. (AP) — Kentucky’s top public safety official says the state’s prisons will run out of space by May 2019, possibly forcing the early release of thousands of nonviolent inmates as the state continues to grapple with the effects of a nationwide opioid epidemic.

Justice and Public Safety Cabinet Secretary John Tilley told state lawmakers Tuesday the state’s prison population is expected to grow by more than 4,400 inmates over the next decade. His comments come as lawmakers are deciding how to spend taxpayer money over the next two years.

The state’s prisons are full, with officials resorting to double-bunking inmates in rec rooms and any other space they can find. It’s worse at county jails, which house state inmates convicted of low-level felonies.

“We are at a point where there are no more innovative decisions. There are no more rec rooms where we can double bunk inmates,” Tilley said. “We are in a crisis. We are staring at the edge of a cliff and we could fall over it.”

Several years ago, Kentucky’s prison population seemed to be going in the right direction. Reforms passed by the state legislature saw the state’s population dip below 20,000 in 2013.

But since then, Kentucky has been hit by a wave of opioid addiction fueled by prescription painkillers and drugs like heroin and fentanyl. The state legislature responded by passing tougher penalties for drug dealers and others, which pushed the prison population to more than 24,000 people.

Last year, Republican Gov. Matt Bevin’s administration agreed to reopen some private prisons in an attempt to alleviate the overcrowding. But Tilley told lawmakers Tuesday that even with those private prisons, the state is still projected to run out of space by May of 2019. If that happens, he said the state could be forced to release thousands of non-violent offenders before the completion of their sentences.

The state released hundreds of inmates early in the early 2000s under former Gov. Paul Patton for similar overcrowding problems.

Gov. Bevin has called for an overhaul of the state’s criminal code with the goal of putting fewer people in prison. A committee he appointed released 22 recommendations last year.

The proposed changes would make it harder to be convicted of a felony in Kentucky. Possession of some illegal drugs would become misdemeanors. And theft of anything more than $2,000 would be a felony. Right now, the felony threshold is $500, one of the lowest in the country.

Tilley said the changes, if implemented, would eliminate 79 percent of the state’s predicted inmate population growth. But getting those changes passed into law could be difficult in Kentucky’s Republican-controlled state legislature. Republican Senate President Robert Stivers said the changes are “possible, not probable.”

“We’ve done some serious reforms over the past few years, and sometimes we need to let things take hold, see what the experience of those will be, and then make decisions accordingly,” Stivers said. “What is the difference in releasing inmates early that are of low risk, low level, felony offenders versus not ever having put them there in the first place?”