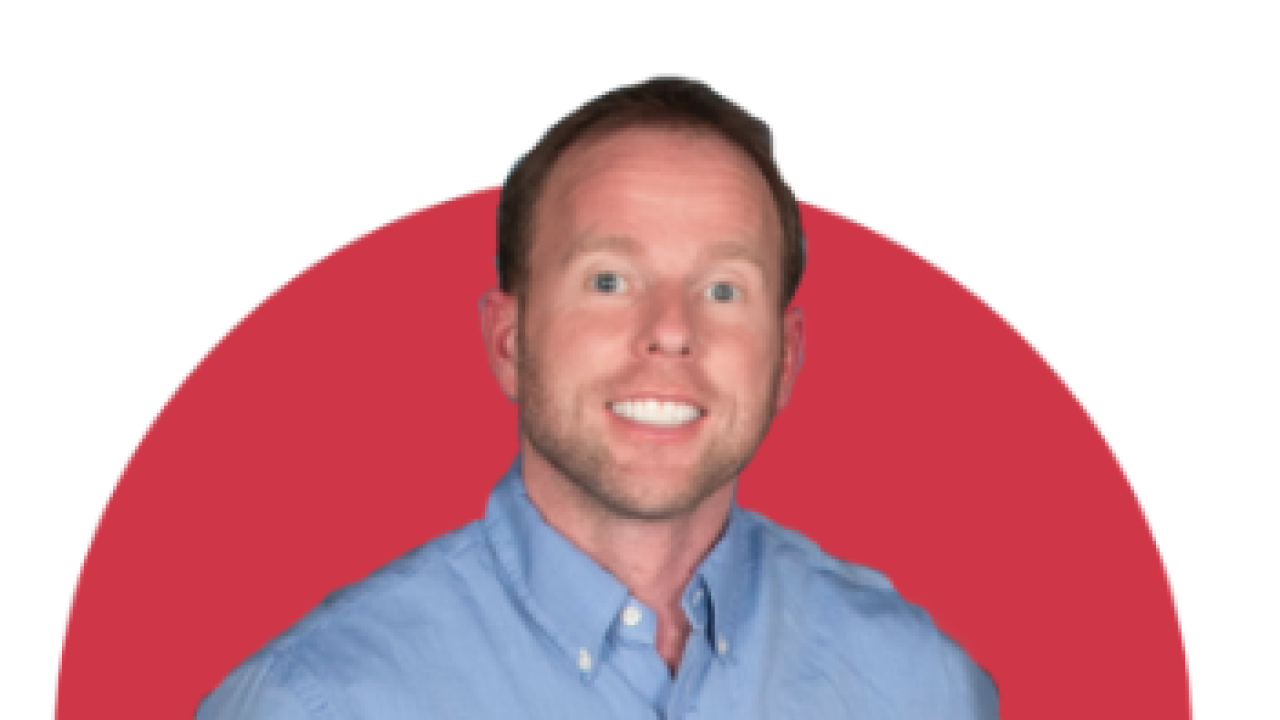 FRANKFORT, Ky. (AP) — Republican state Rep. Robert Goforth offered a stinging rebuke of Gov. Matt Bevin on Tuesday as he opened his campaign to challenge the incumbent in this year's primary.

Goforth, a relative newcomer to the legislature, repudiated Bevin's leadership style as one of "arrogance, scorn and hateful ridicule," and offered a populist message he said contrasts with Bevin's "corporate-first agenda."

Goforth planned to become the first Republican to file candidacy papers with the secretary of state's office to challenge Bevin's re-election bid. Bevin has said he'll run for another term, but he has yet to file for the office or begin to raise money. Kentucky is one of three states that will elect governors in 2019, along with Louisiana and Mississippi.

Looking to capitalize on Bevin's handling of the pension debate, Goforth said: "Our people are tired of being talked down to and maligned by someone who thinks he is better than us, that he alone has all the answers to the problems that we face."

Just weeks into his tenure in the legislature, Goforth was among several GOP lawmakers who bucked their party leadership to oppose last year's changes to the state's public pension systems. The measure stirred massive protests by teachers at the state Capitol and later was struck down by the Kentucky Supreme Court.

Kentucky's pension systems are among the worst funded in the country.

Introducing himself to a statewide audience, Goforth said Tuesday that he grew up in poverty and dropped out of school to help his family. He earned his GED and served in the Army before going to college and becoming a pharmacist. He built a small chain of pharmacies.

"I have lived a life that is uniquely Kentucky," he said.