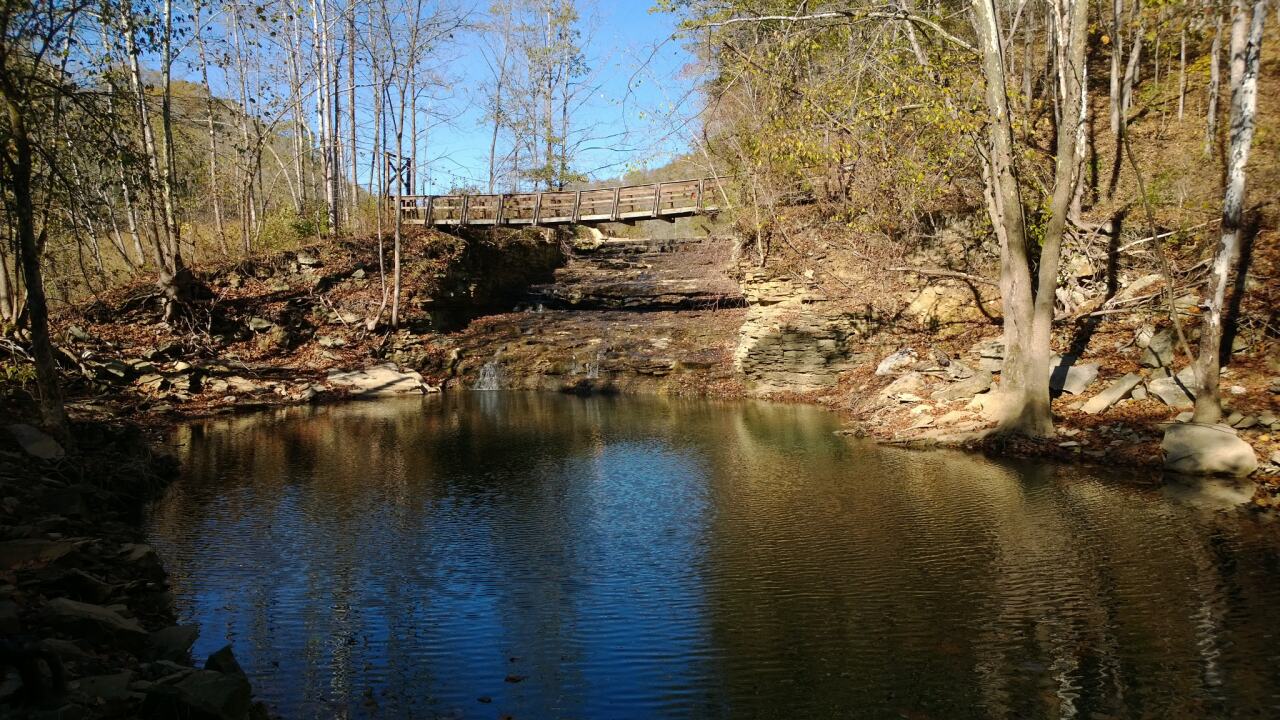 FRANKFORT, Ky. (AP) — The Republican-controlled House of Representatives has voted to borrow $50 million to fix up the state's park system.

The House voted 93-6 on Thursday to pass House Bill 268. It would allow the Cabinet for Tourism, Arts and Heritage to borrow and spend up to $50 million in the budget year that begins July 1. Kentucky taxpayers would pay $2.2 million toward that debt in the same budget year. They would pay the rest of the money over the next few decades.

The bill also contains a pledge to borrow an additional $100 million over the next three years for improvements to the state's park system. But the legislature would have to authorize that borrowing next year.

The proposal now heads to the state Senate.