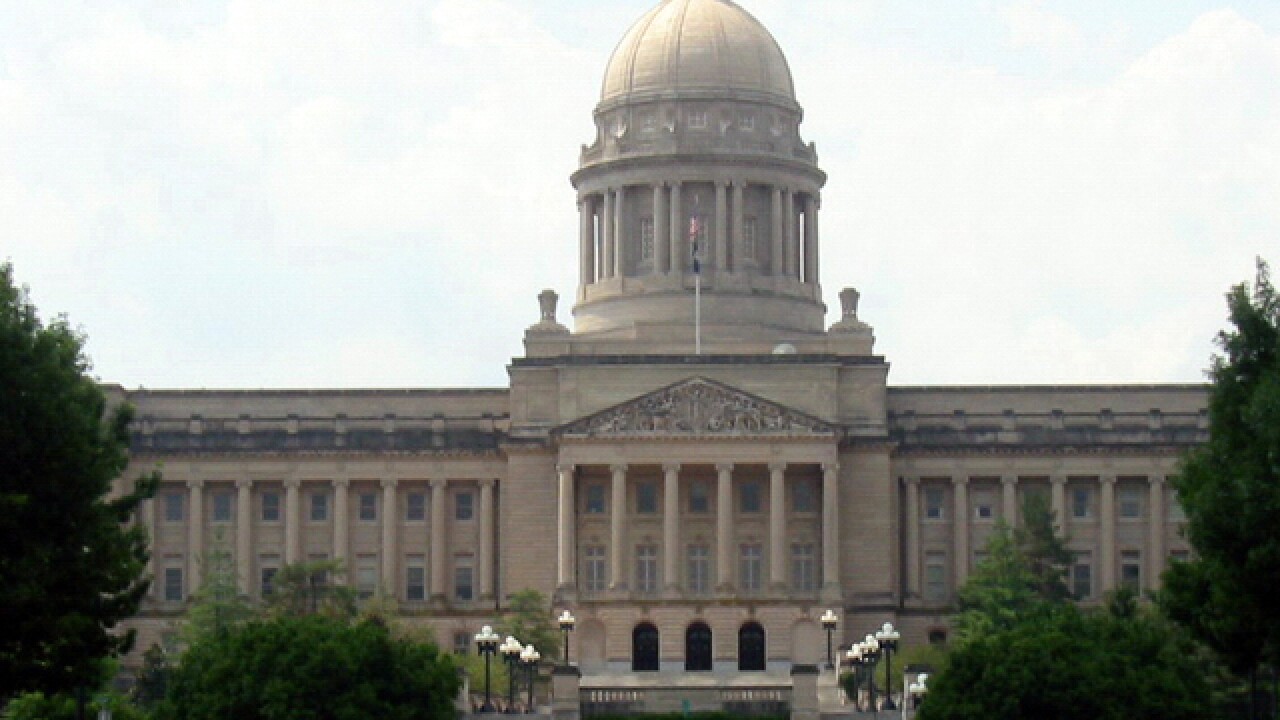 Creative Commons
<p>A Kentucky Senate bill that would limit the power of site-based school councils is pending in the Senate's Education Committee.</p>

Bevin's plan was never filed as a bill and his general counsel said Friday that Shepherd's disclosure and personal characterizations of the report were improper under state law.

The judge reviewed the analysis while considering the open-records case. While the actuaries did not express opinions about the plan's merits, "the numbers do not lie," his ruling said.

Bevin's overhaul would have delayed the timeframe for the Kentucky Retirement Systems to achieve full-funding levels, Shepherd wrote. Employer contribution rates would have been higher for longer under Bevin's proposals compared to the current KRS plan, he said.

"His disclosure and personal characterizations of the report (provided ... in confidence, for his eyes only) were improper under any interpretation" of Kentucky law, Pitt said in a statement.

The Republican governor and the GOP-dominated legislature have struggled to fix one of the country's worst-funded public pension systems. A pension law signed by Bevin last year was struck down by Kentucky's Supreme Court on procedural grounds. Bevin called the legislature back into session in late 2018, but lawmakers went home without passing a replacement pension law.

In the open records case, Shepherd said Thursday that public interest in disclosure of the actuarial study of Bevin's pension plan is "significant."

The judge ruled Bevin's administration wrongfully withheld the analysis from public release. He ordered that a copy of the report be released within 10 days to a Kentuckian who first sought access to it in late 2017 under the open records law.

Bevin's administration will appeal to the Kentucky Court of Appeals and will ask the court to stay Shepherd's "erroneous" order, Pitt said. He acknowledged Shepherd had already "partially pre-empted" a stay order by disclosing and characterizing parts of the "preliminary" report.

Ellen Suetholz, a member of the Kentucky Public Pension Coalition, requested a copy of the actuarial analysis. In denying her request, Bevin's administration said the analysis was a preliminary draft exempt from disclosure.

Shepherd disagreed, saying the analysis was "a formal and final report."

He said there's "no plausible reason" under the open records law to keep the taxpayer-funded economic analysis secret.

"When the Bevin administration sues its own citizens to prevent the release of public documents, it makes you wonder what they are trying to hide and why they would go to such great lengths to hide it," she said in a statement. "Sunlight is the best disinfectant."