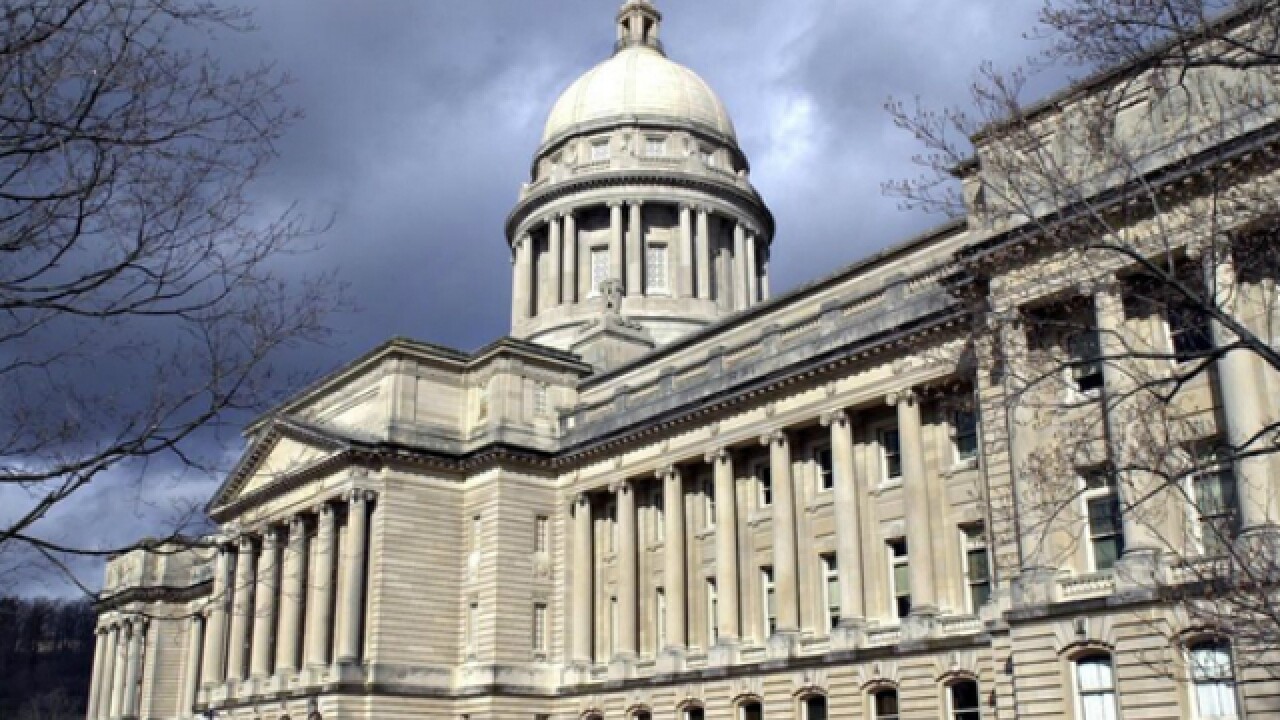 The staffer, Daisy Olivo, had alleged she was retaliated against for shedding light on a sexual harassment settlement involving the former House speaker in 2017.

The Lexington Herald-Leader reports Franklin Circuit Court Judge Philip Shepherd ruled that there was no evidence that Olivo was fired because of her disclosure.

Olivo, the former communications director for the House Republican caucus, filed the whistleblower suit against the Legislative Research Commission.

Shepherd said her termination appeared to be part of "routine staff turnover."