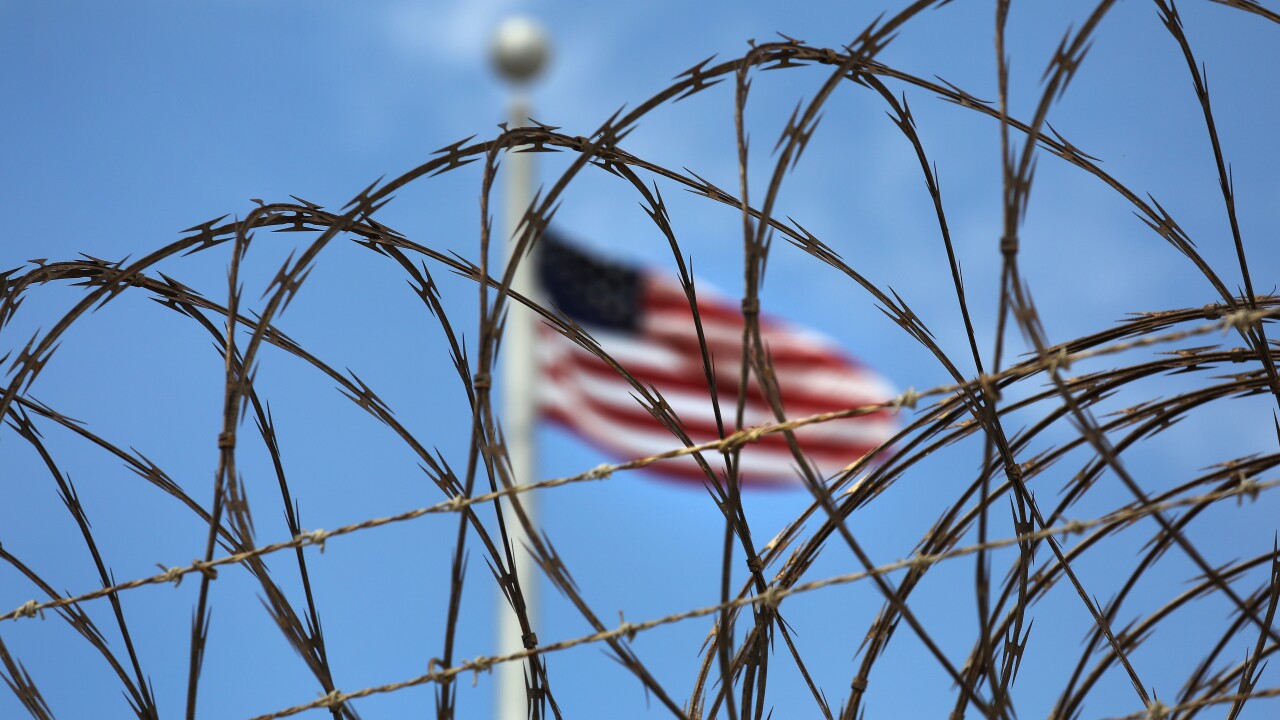 John Moore/Getty Images
GUANTANAMO BAY, CUBA - OCTOBER 23: (EDITORS NOTE: Image has been reviewed by the U.S. Military prior to transmission.) Razor wire tops the fence of the U.S. prison at Guantanamo Bay, also known as "Gitmo" on October 23, 2016 at the U.S. Naval Station at Guantanamo Bay, Cuba. The U.S. military's Joint Task Force Guantanamo is still holding 60 detainees at the prison, down from a previous total of 780. In 2008 President Obama issued an executive order to close the prison, which has failed because of political opposition in the U.S. (Photo by John Moore/Getty Images)

FRANKFORT, Ky. (AP) — A former high-ranking official for the Federal Bureau of Prisons has been selected to serve as interim commissioner for the Kentucky Department of Corrections.

Kenney has more than 25 years of experience in criminal justice, particularly in the federal prison system, which oversees 122 prisons and 39,000 employees.

She served as assistant director and general counsel for the Federal Bureau of Prisons from 2004 to 2017 and managed the bureau's legal operations and 300 staff members.

Kenney has worked for a consulting firm since then and focused on improving correctional cultures across the country.