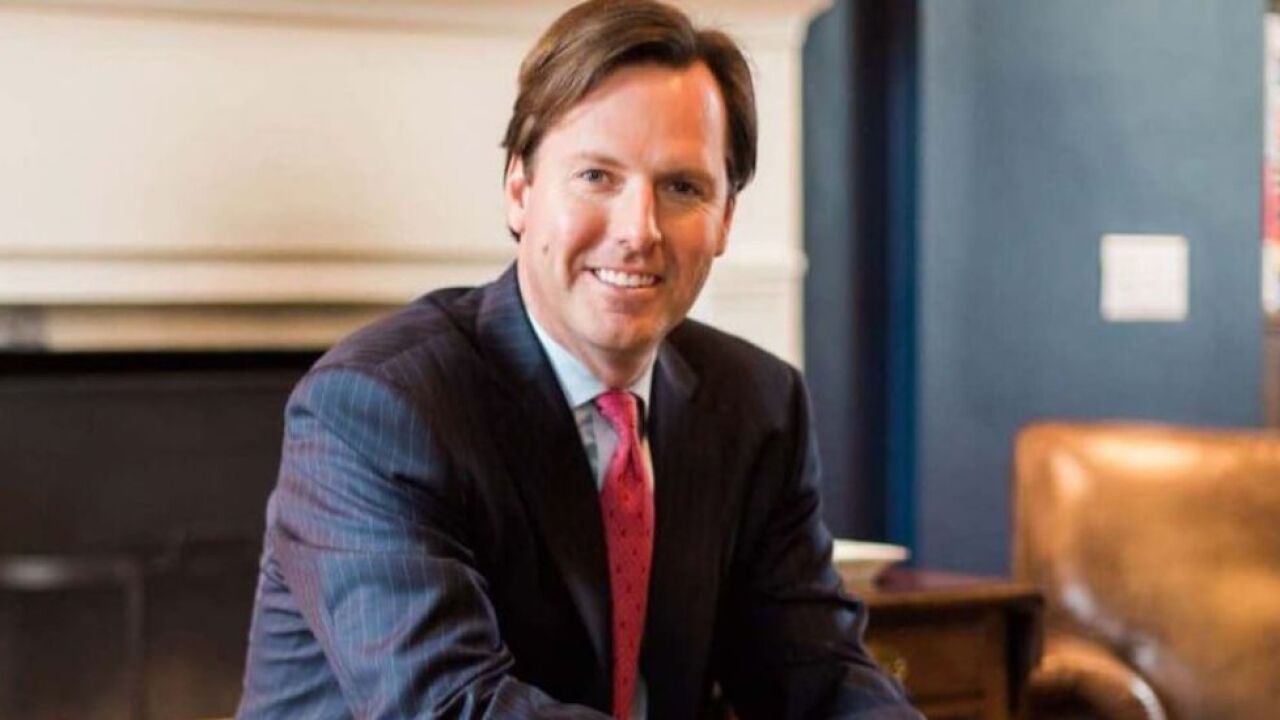 The report shows almost all of Edelen's fundraising during the 15-day reporting period came from ticket mate Gill Holland, a businessman.

Edelen also is benefiting from a super PAC that raised $537,600 during the period in support of his candidacy. It spent nearly $450,000. The PAC is bankrolled by people close to Holland and Edelen.

The reports are the final ones before the state's May 21 primary.