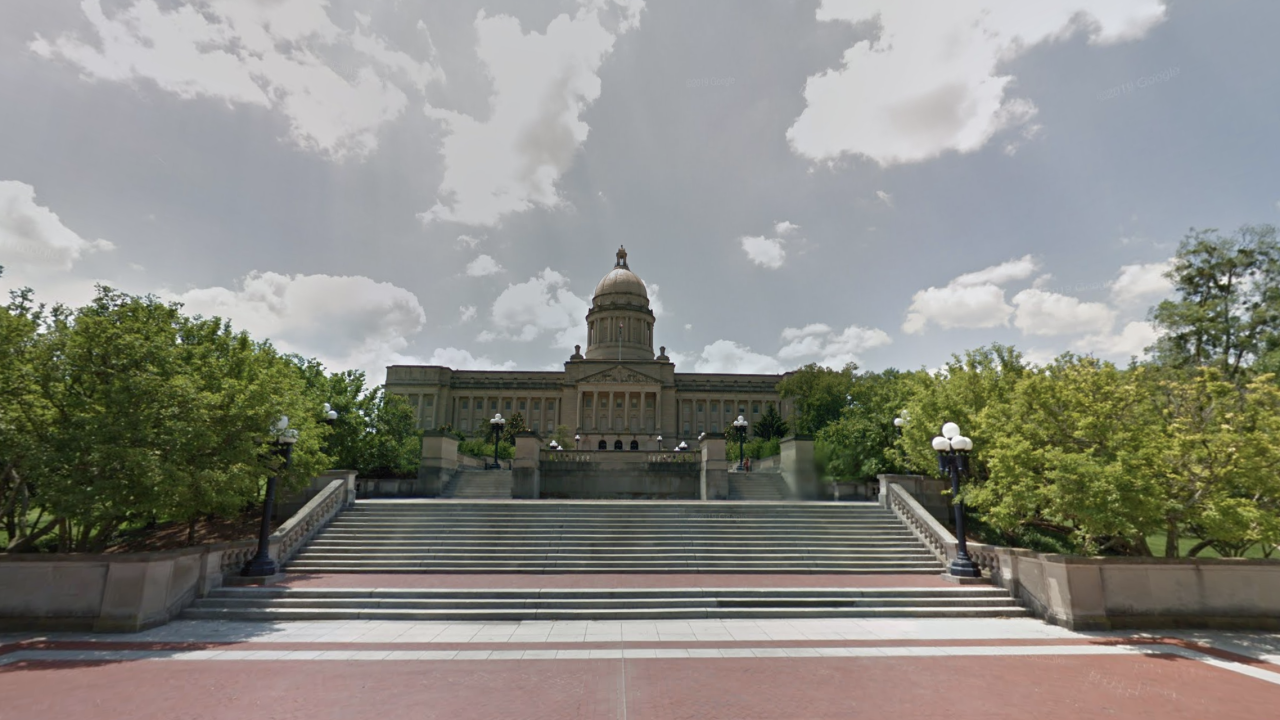 Kentucky lawmakers have convened to begin a 60-day session that will be dominated by work on a new state budget.

The House and Senate gaveled in at midday Tuesday with a flurry of bill introductions highlighting the opening day. This year’s session will stretch into mid-April.

Republicans hold supermajorities in both chambers, but there’s a new political dynamic with Democrat Andy Beshear in the governor’s office.

The House convened amid the absence of a key member – Majority Floor Leader John “Bam" Carney. House members paused for a moment of silence for Carney, who has been critically ill with pancreatitis.