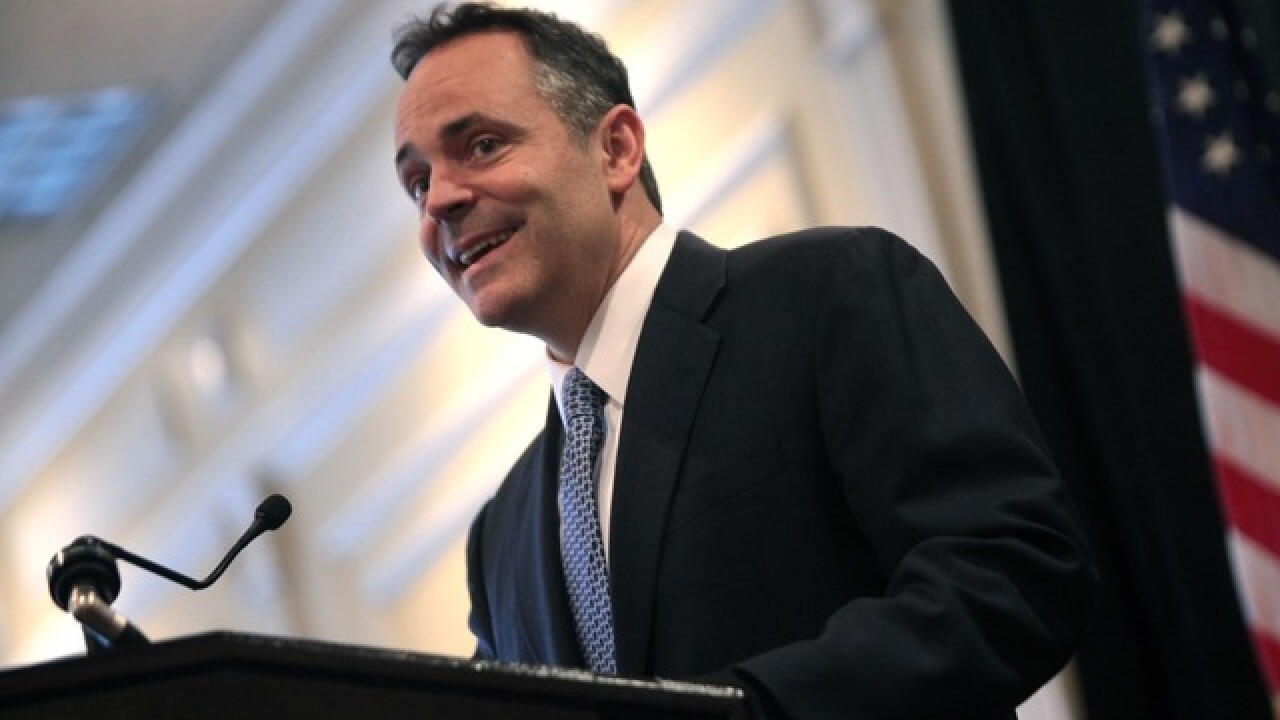 Bevin hasn't said when he'll call lawmakers back to the Capitol in Frankfort to consider the measure aimed at giving regional universities, county health departments and other agencies relief from a spike in pension costs.

The Republican governor said Tuesday in an interview on WKDZ in Cadiz that he'll call the special session in the days following the Kentucky Derby. He says he wants the issue resolved long before July 1, when the governmental agencies face ballooning pension costs.

Bevin surprised lawmakers when he recently vetoed a measure aimed at giving the pension relief.