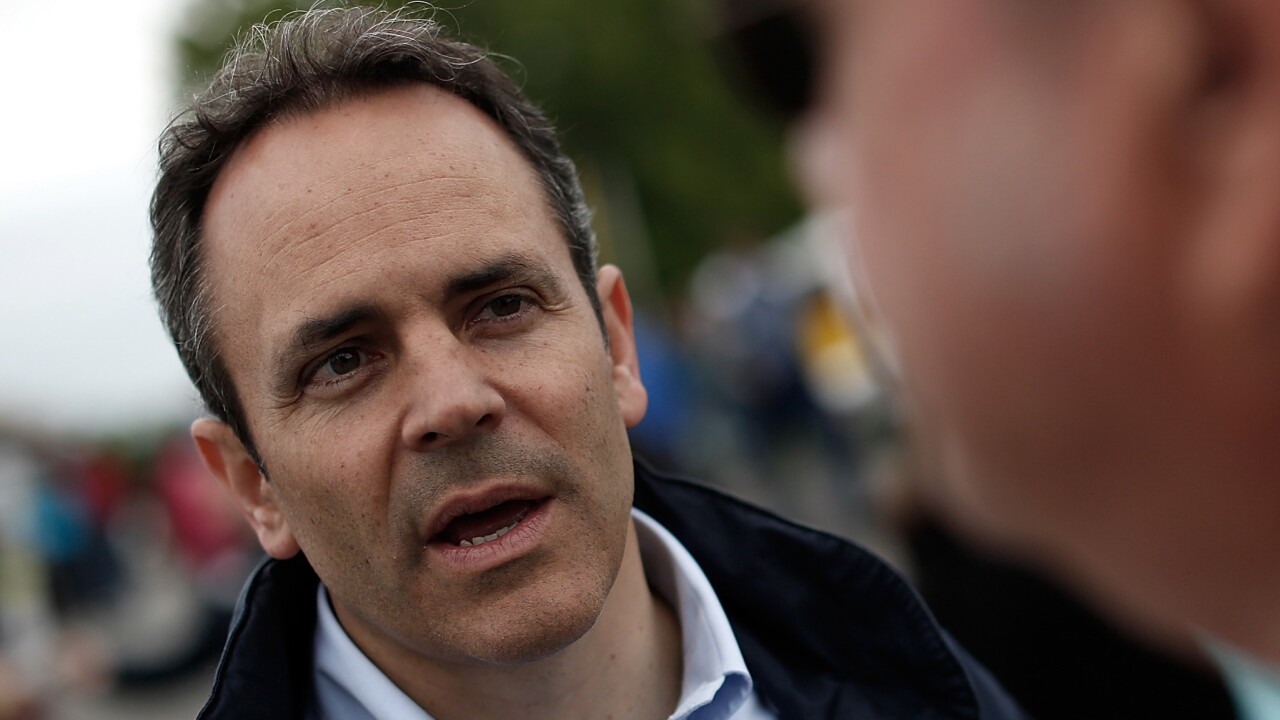 FRANKFORT, Ky. — Kentucky Gov. Matt Bevin says he doesn't know anything about the circumstances that led to the dismissal of his lieutenant governor's deputy chief of staff.

Bevin told reporters Monday that he was surprised by Lt. Gov. Jenean Hampton's tweet last Friday that asked for prayers in her fight against "dark forces" after her aide's dismissal.

The Republican governor says he has spoken with Hampton about the matter.

Bevin says he first heard about the dismissal from Hampton and says he doesn't have any more information about it than she has.

In the tweet, Hampton said she didn't know who initiated what she called the "unauthorized personnel action" ending the employment of her assistant, Adrienne Southworth.

Hampton praised Southworth for her "stellar" work and said the ouster went against her wishes.