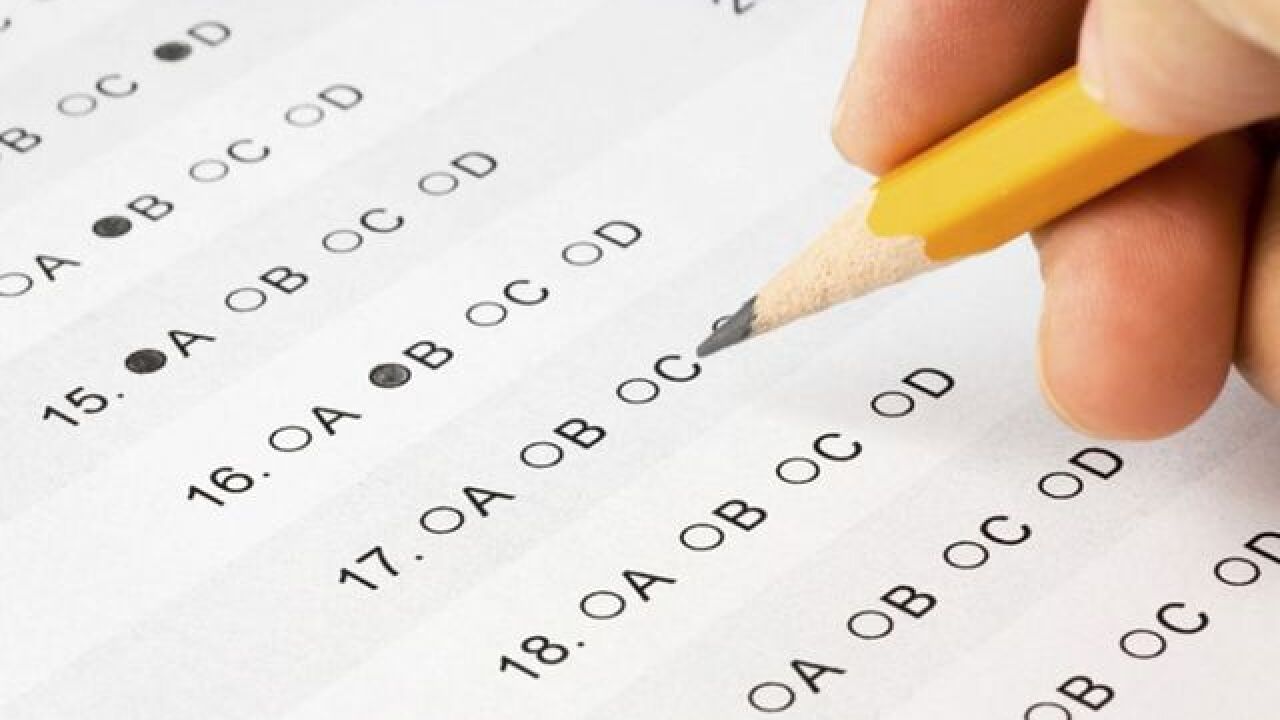 According to a press release from Beshear's office, an agency within the Education and Workforce Development Cabinet, Kentucky Skills U, will waive the fees.

Kentucky Skills U already provides no-cost adult education services in every county in the state, and a mandatory practice test people must take before taking the GED exam is also free. But the total amount of testing fees one person has to pay to take all four courses required is $120.

More than 335,000 Kentucky residents are without a GED or high school diploma, according to a press release from Coleman's office. As a result, the EWDC allotted $600,000 in state funding to waive the test fees, in an attempt to eliminate barriers to education and opportunities.

"Education is the key to a better future for the Commonwealth and our citizens," said Beshear in the press release.

Beshear's office said the hope is that, by waiving GED testing fees, Kentucky residents who are either unemployed or underemployed because of a lack of education or qualifications will benefit.