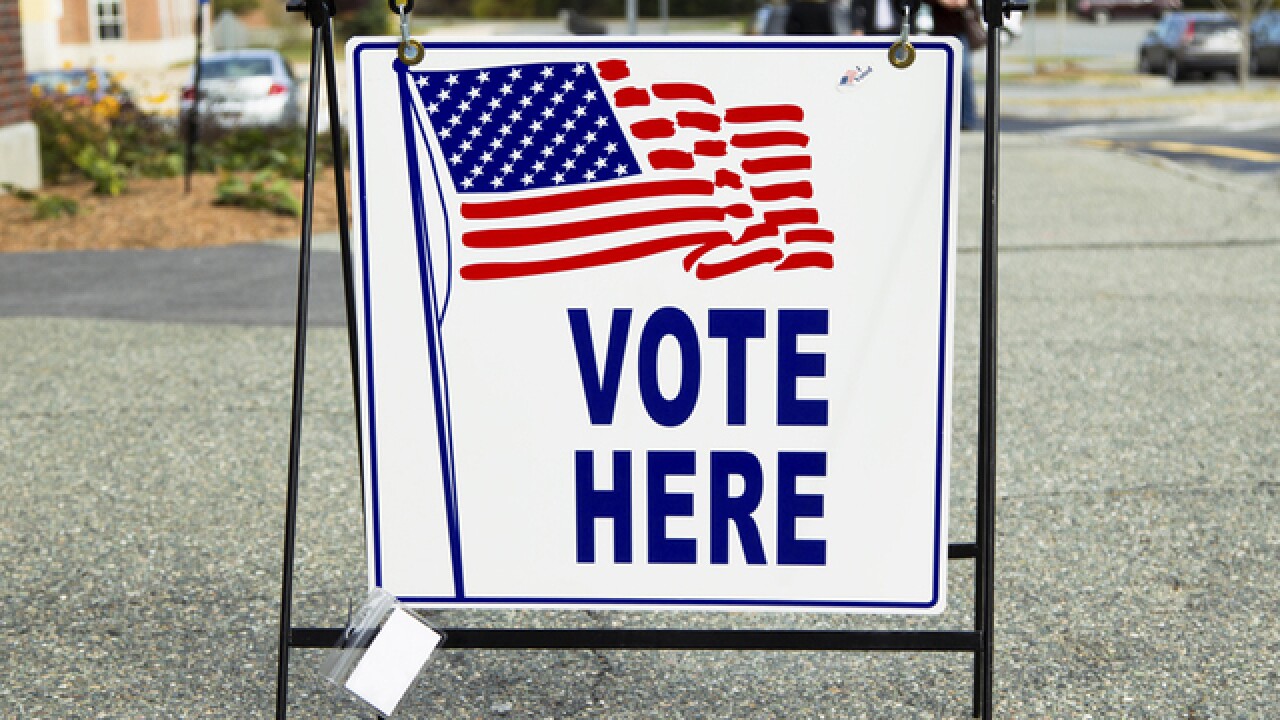 FRANKFORT, Ky. (AP) — Secretary of State Michael Adams predicted about 700,000 Kentuckians will have requested absentee ballots by Friday’s midnight deadline, a rate he called “right in the sweet spot” for election officials juggling a combination of mail-in and in-person voting for next month’s general election.

As of Thursday, about 625,000 Kentuckians had requested absentee ballots — or about 17.5% of registered voters in the Bluegrass State, he said.

The Republican secretary of state said he’s pleased with the rate of absentee ballot requests as the state accommodates widespread mail-in voting because of the coronavirus pandemic.

“That’s right in the sweet spot,” he said at a press conference Thursday. “That’s enough that we see that it’s working, that the word is getting out that voters who have concerns are able to utilize this effectively. But it’s also not so many that we’ll overwhelm the system.”

Kentuckians are making their choices for president and a hotly contested U.S. Senate race as well as congressional and state legislative races.

The highest percentage of people requesting absentee ballots is the 36% rate in Fayette County -- which includes Lexington, the state’s second-largest city, Adams said. The lowest percentage is 4% in Martin County in eastern Kentucky, he said.

The deadline to go online to request an absentee ballot is at the end of Friday.

Absentee voting for the November election was made available to any Kentucky voter concerned about being at risk of contracting COVID-19. It was part of a bipartisan agreement on voting rules that was reached in the summer by Adams and Democratic Gov. Andy Beshear.

The next phase of Kentucky voting begins Tuesday with the start of early in-person voting, which will continue six days a week up to Election Day on Nov. 3. The goal of spreading out in-person voting is to prevent large Election Day crowds to allow for proper social distancing for poll workers and voters. Kentucky has experienced another surge of coronavirus cases in recent weeks.

Beshear said Thursday that the bipartisan agreement with Adams ensures that “this is the easiest election to vote in that I believe that we have ever had.”