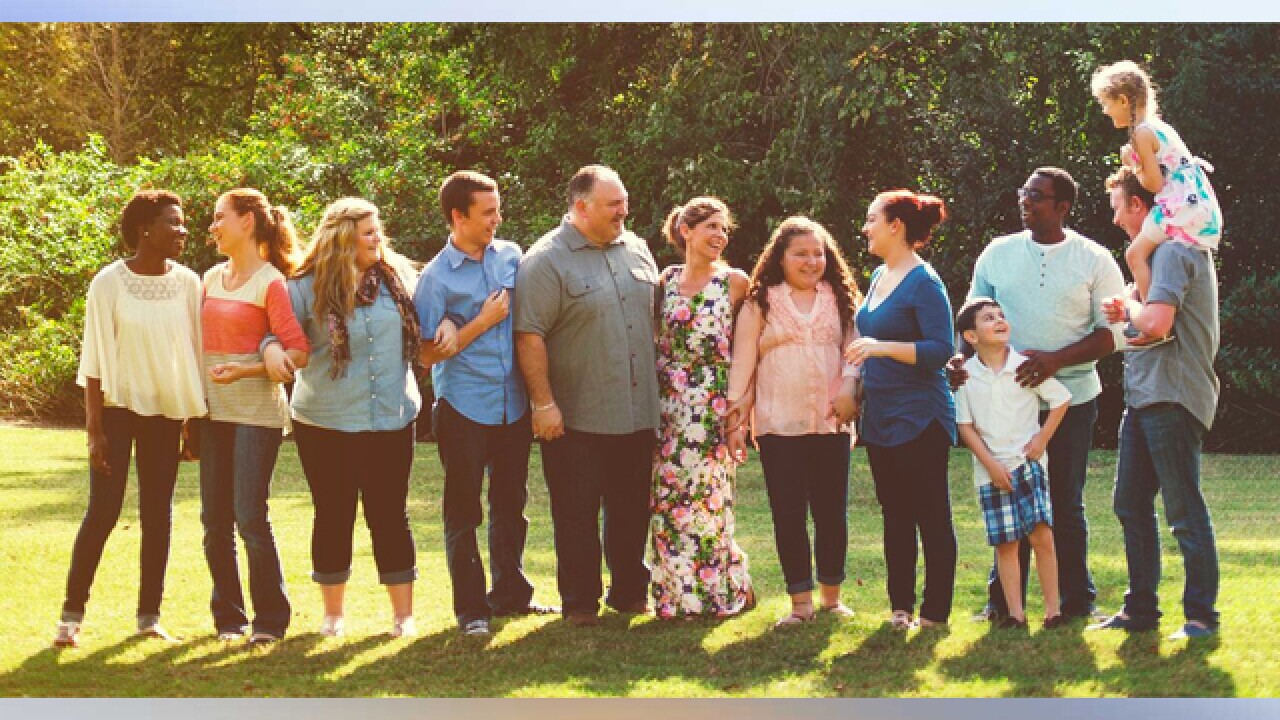 The Lexington Herald-Leader cites a Wednesday release from the governor's office that says Chris and Alicia Johnson will become special advisers in the Governor's Office of Faith and Community Based Initiatives.

Bevin spokeswoman Elizabeth Kuhn says the office was created in 2005, and has no budget. She declined to say how much the Johnsons would be paid, but said their expenses will be covered by an agreement with the Cabinet for Health and Family Service.

The details of the Johnsons' contract and their duties have not been released.

The couple has adopted seven children and fostered more than 40.