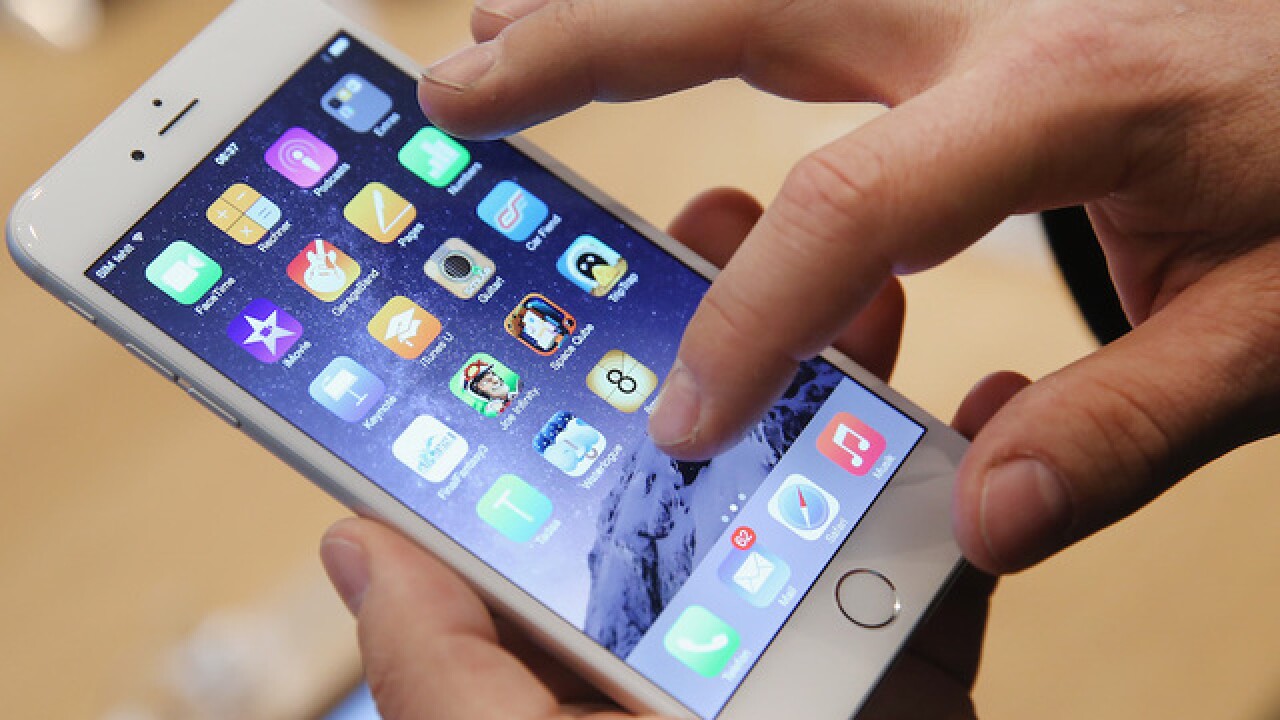 FRANKFORT, Ky. (AP) — Government officials in Kentucky could discuss public business on their personal devices without having to disclose it, according to a surprise amendment moving quickly through the state legislature.

A legislative committee amended House Bill 302 on Wednesday to change the definition of public record to say it "shall not include" any electronic communications — including calls, text messages and emails — if they are sent or received on a device paid for with private funds or a nongovernment email account.

Open government advocates compared it to former Secretary of State Hillary Clinton using a private server for her email, a method also used by past Republican presidential administrations.

"Public record means more than a record sitting on the desk of a public official," said Amye Bensenhaver, director of the Center for Open Government for the Bluegrass Institute and a former assistant attorney general in the open records division. "I have really grave concerns that this will eviscerate not just open records but open meetings."

House Bill 302 was originally about reorganizing the Public Protection Cabinet. It passed the House 82-1 last month. But a legislative committee amended it Wednesday to change the definition of a public record. Lawmakers then added it to the consent calendar, meaning the Senate is scheduled to approve it Thursday with no debate. The House would still have to approve the change before it could become law.

It's one of two bills gaining momentum in the final days of the legislative session that would narrow access to public records. House Bill 373 would give local governments several options to not release footage from police body cameras.

Kentucky law defines public record as something "prepared, owned, used, in the possession of or retained by a public agency." In 2015, former Democratic Attorney General Jack Conway interpreted that law to mean public agencies did not have to disclose records of its employees' personal cellphones because the agency does not possess those records.

In Kentucky, attorney general rulings about the state's open records law are legally binding. Republican Sen. Damon Thayer, who sponsored the amendment, noted the ruling "hasn't been questioned by the court since. I think it's time to codify it." He said Clinton's use of a private email server was "a completely different situation."

"I think there have to be some protections for a personal communications device not paid for with government funds," he said. "It's certainly not my intent for anybody to get around anything."

But Bensenhaver and David Thompson, director of the Kentucky Press Association, said the courts have not questioned the attorney general's opinion because no one has ever challenged it. Communication is changing rapidly, and that includes public employees and elected officials who use their phones to send text messages and emails.

Bensenhaver said any time government officials communicate about public business, it is a public record. That doesn't mean it is an open record, since the content of the communication would determine if it should be publicly disclosed. But she said all communications from public officials about public business should be classified as a public record because it means the record has to be maintained.

"You can't just destroy it. You have to at least have it available for review in the event there is an open records request and a legal challenge," she said. "As far as I know, we will be the only state that has codified the right to destroy public record."

Judiciary Committee Chairman Whitney Westerfield said the exceptions were aimed at promoting public safety or security. "These are reasonable exceptions that there's no public value in," he said.

Sen. Robin Webb called it a serious policy change and raised concerns its application was too broad.

"This is a chilling effect on public information," she said.