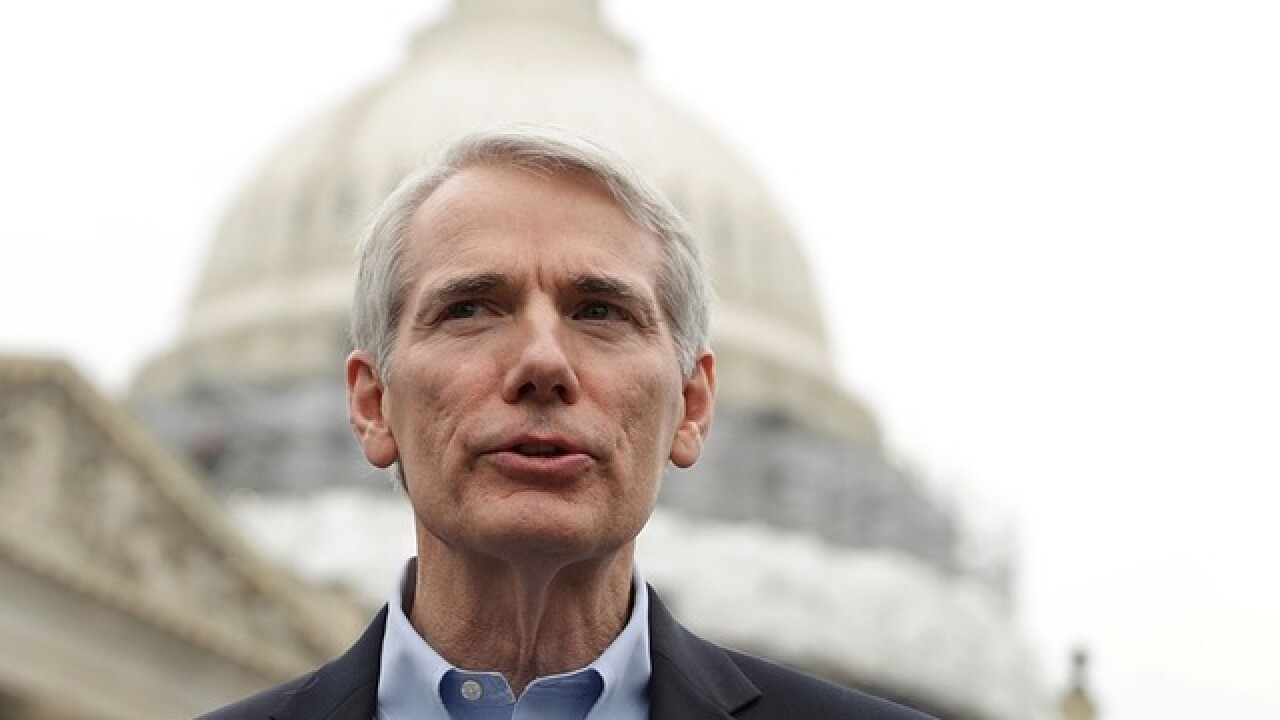 Sen. Rob Portman released a statement Thursday after Republicans unveiled the newest health care bill up for debate in the Senate, saying he would “review the text” of the bill just like he “did the last version.”

The revision includes a version of Texas Sen. Ted Cruz's amendment, which would allow insurers offering Obamacare plans to also offer cheaper, bare-bones policies. This is meant to appeal to conservatives, but could also drive away moderates who are concerned the amendment would cause premiums to spike for those with pre-existing conditions.

READ: The latest version of the GOP health care bill

Portman said he opposed the previous draft of the Senate bill because he was concerned about cuts to Medicaid, specifically the impact the bill would have on treating addiction.

The newest version contains $45 billion in funding for opioid treatment, but cuts to Medicaid were not addressed. The previous bill called for slashing $772 billion from Medicaid by 2026, compared to current law, leaving 15 million fewer people insured by the program.

Senate Majority Leader Mitch McConnell is still in search of the 50 votes he needs to pass the bill -- he can only afford to lose two GOP senators -- but the hope for leadership is that a few changes may push undecided Republicans to repeal and replace the Affordable Care Act -- also known as Obamacare -- after seven years of campaign promises.

“As this process moves forward, I will continue to work with my colleagues to ensure that our health care system works better for all Ohioans,” Portman said.