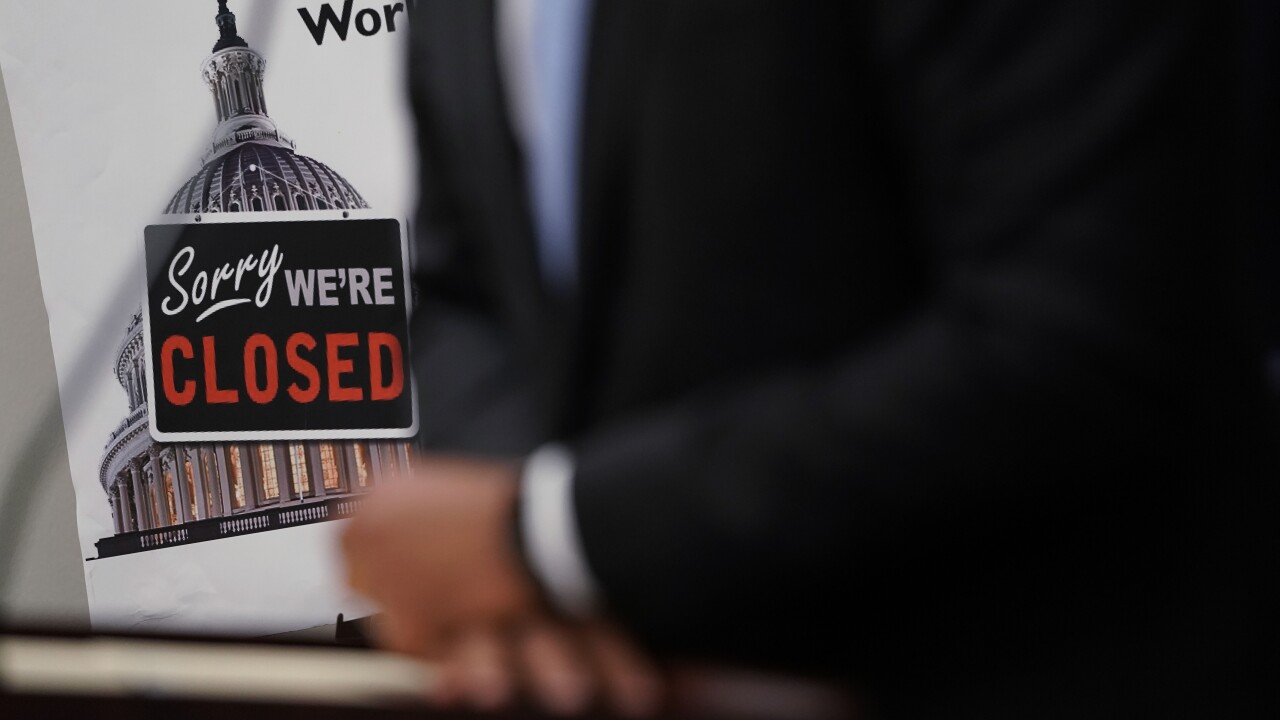 The partial government shutdown will enter its 20th day Thursday, and federal employees in the Tri-State are about to speak up during rallies scheduled in downtown Cincinnati and Northern Kentucky.

Federal employees from the IRS and other agencies will rally starting at noon Thursday at the corner of West 4th and Johnson streets outside the IRS facility in Covington, according to the National Treasury Employees Union. They will call for an end to the partial government shutdown, a news release said. Two chapters of the NTEU, Chapter 73 and Chapter 9, represent about 3,500 employees in the area.

The local organization, United We Stand Cincinnati, scheduled a Thursday rally as well. According to an event page created on Facebook, the group will rally outside Republican Sen. Rob Portman’s office at 312 Walnut St. in Cincinnati. The Stop The Shutdown Protest is scheduled to begin at 3:30 p.m.

Largely in the way of ending the shutdown is the fight over funding for a border wall.

“This is a choice between right and wrong,” President Donald Trump declared in a Tuesday night address to the nation.

Democratic House Speaker Nancy Pelosi and Senate Minority Leader Chuck Schumer accused the president of misrepresenting the situation on the border as they urged him to reopen closed government departments with hundreds of thousands of federal workers on track to miss paychecks this week.

More on the effects and possible effects of the partial government shutdown: