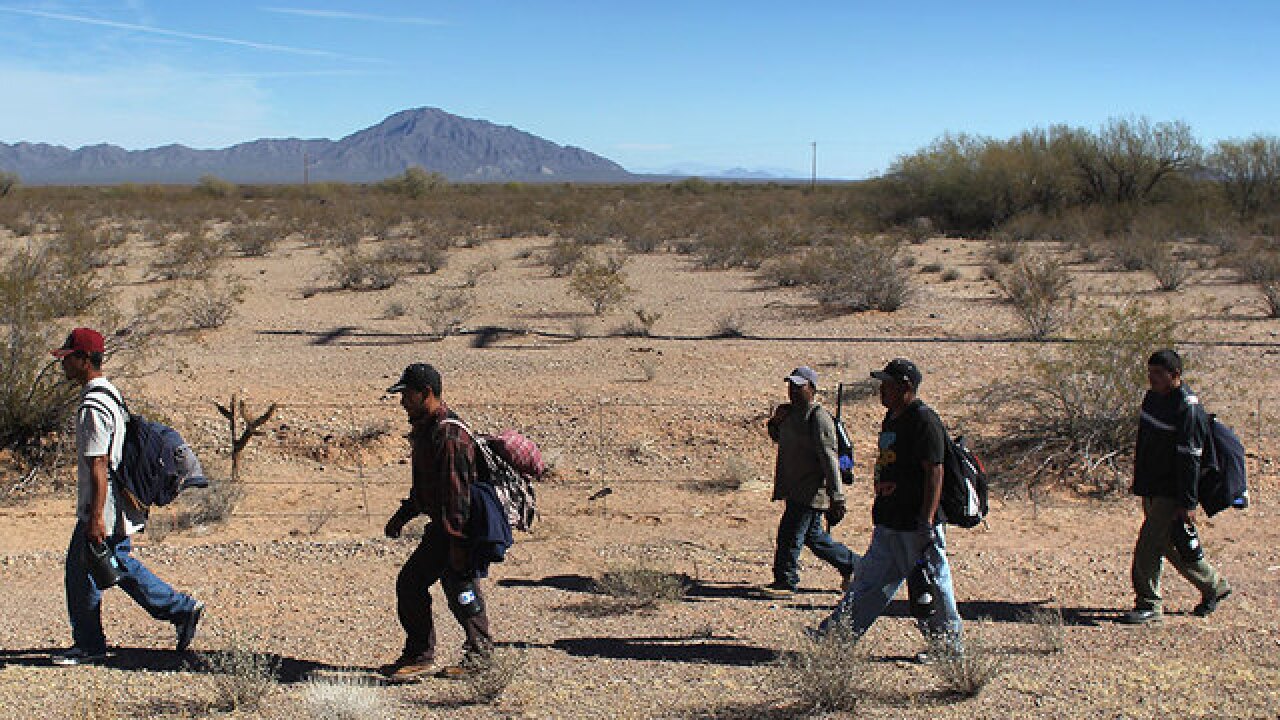 WASHINGTON (AP) — America's work force will only grow over the next two decades if new immigrants arrive to replace retiring Baby Boomers, a report from the Pew Research Center finds.

In a report out Wednesday, Pew projects that the U.S. working-age (25-64) population will grow from 173 million in 2015 to 183 million in 2035. But new immigrants will account for all the growth. Without them, the number of working-age Americans would drop to 166 million by 2035.

The Pew report echoes what many economists have been saying: The U.S. needs immigrants as Baby Boomers retire, and an unusually large share of working-age Americans choose not to look for work.

An aging workforce and disappointing gains in productivity have dragged down U.S. economic growth, which came in at a lackluster 1.9 percent annual rate from October through December.

The report comes as President Donald Trump calls for the construction of a border wall to keep Mexicans from crossing into the United States in search of work. He also supports stepped-up deportations of immigrants living in the U.S. without permission.

Pew's projections are based on current rates of immigration and combine legal immigrants with those who enter the United States illegally.