Republicans are excited about Gorsuch, but Democrats haven't forgotten Garland 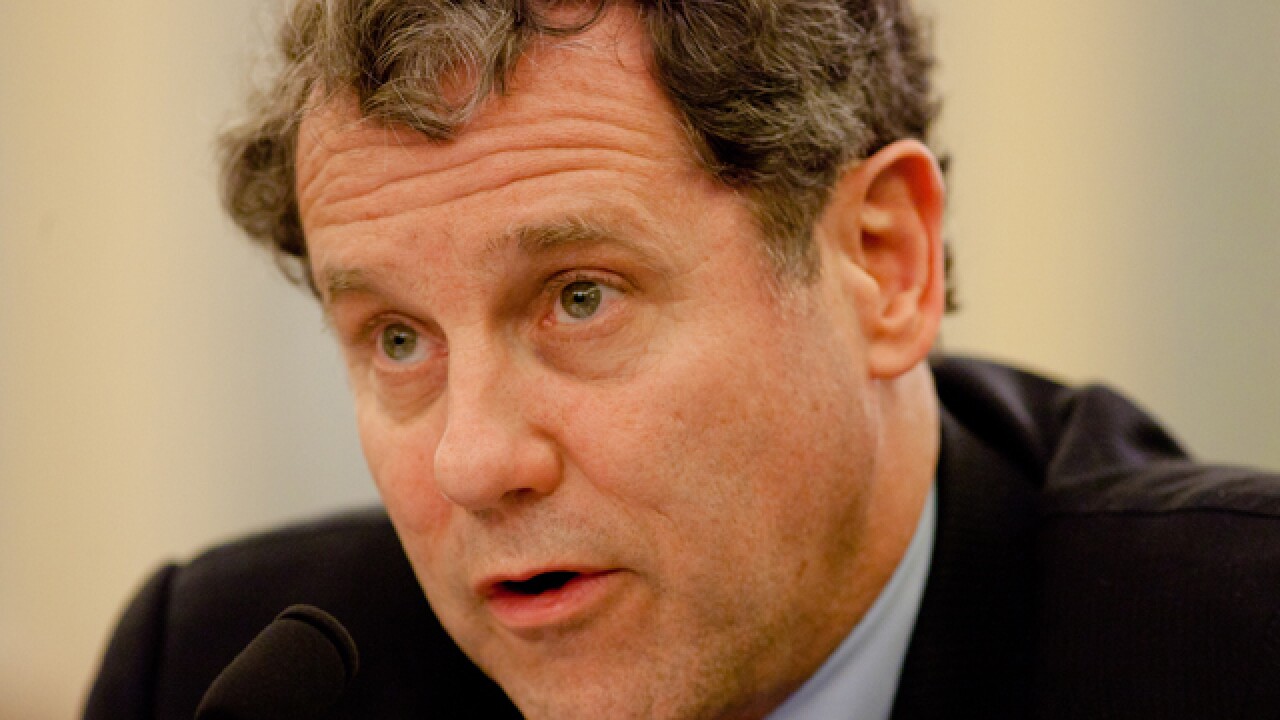 CINCINNATI -- Tuesday night was no doubt a difficult one for Merrick Garland, who watched President Donald Trump nominate Judge Neil Gorsuch to fill the same Supreme Court seat for which President Obama had once nominated him, but it appears to have been a good one for local Republicans. Republican leaders from Kentucky, Ohio and Indiana used the primary political platform of the Trump era -- Twitter -- to express their satisfaction with Gorsuch as a candidate and their hope for a quick confirmation after the announcement.

I look forward to working with my colleagues for a speedy confirmation and to having another Justice who will defend the constitution.

Judge Gorsuch is eminently qualified to serve on the #SCOTUS. @POTUS should be commended. Look forward to a fair Senate process.

Many Democrats, both in the Tri-State and elsewhere, still feel the sting of Senate Republicans’ refusal to hold a confirmation hearing for Garland. Calls for "fairness," such as the one issued by City Council member P.G. Sittenfeld, are therefore somewhat loaded.

If Gorsuch receives the same treatment from Senate Democrats as Garland did from Republicans -- Kentucky Sen. Mitch McConnell prominent among them -- his nomination could be equally fruitless.

Ohio Sen. Sherrod Brown announced his opposition to Gorsuch’s candidacy within minutes of the nomination. In a tweet and accompanying news release, Brown said he was concerned about Gorsuch’s record with corporate interests and women’s health care, among other issues.

"I cannot support any #SCOTUSnominee who does not recognize that corporations are not people," he tweeted.

Other Democrats from across the country chimed in with more veiled rebukes to the nomination, including Oregonian Rep. Earl Blumenauer, who tweeted a simple message of encouragement to the Senate.