Most Americans think President Trump is his own worst spokesperson, poll says 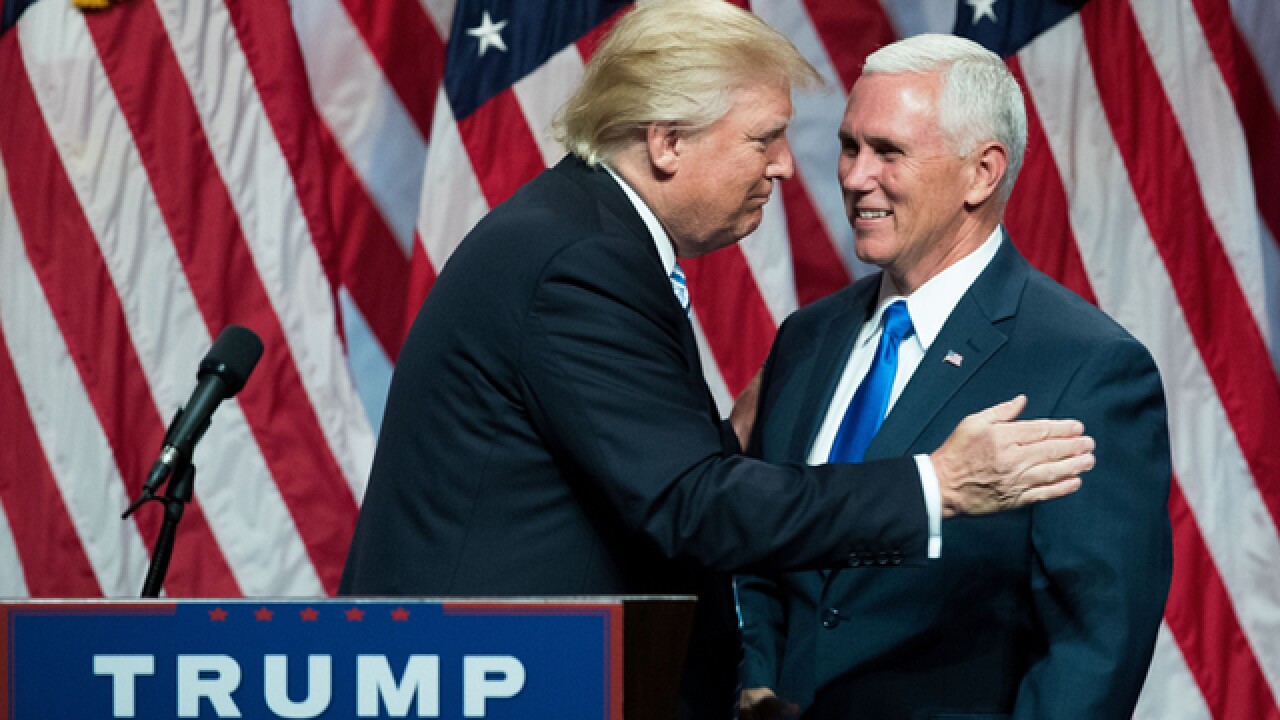 A recent poll reveals most Americans think President Donald Trump "does more to hurt his own cause when he speaks on behalf of the administration,” Time reported.

According to a  survey from Monmouth University, 61 percent of Americans think Trump would be better off leaving his public remarks to another spokesperson, and the poll found 33 percent believes he helps the administration when he speaks publicly.

Press Secretary Sean Spicer fared a little better in the poll. Of those surveyed, 42 percent said Spicer hurts rather than helps, and 28 percent said he helps Trump when he addresses the media.

Exactly 40 percent of respondents said Trump’s counselor Kellyanne Conway, who faced heat for her “Bowling Green Massacre” remarks, also damages the President’s administration compared to the 28 percent who said she is helpful.

Vice President Mike Pence is the best option to communicate Trump’s thoughts and actions, according to the poll. Time reported 53 percent said Pence does more to help Trump, and 29 percent said he does harm when he speaks for the President.

The poll surveyed 1,002 adults in the U.S., and it was conducted over the phone from May 13 to May 17 (though no interviews were conducted on May 14). The margin of error is plus or minus 3.1 percent.