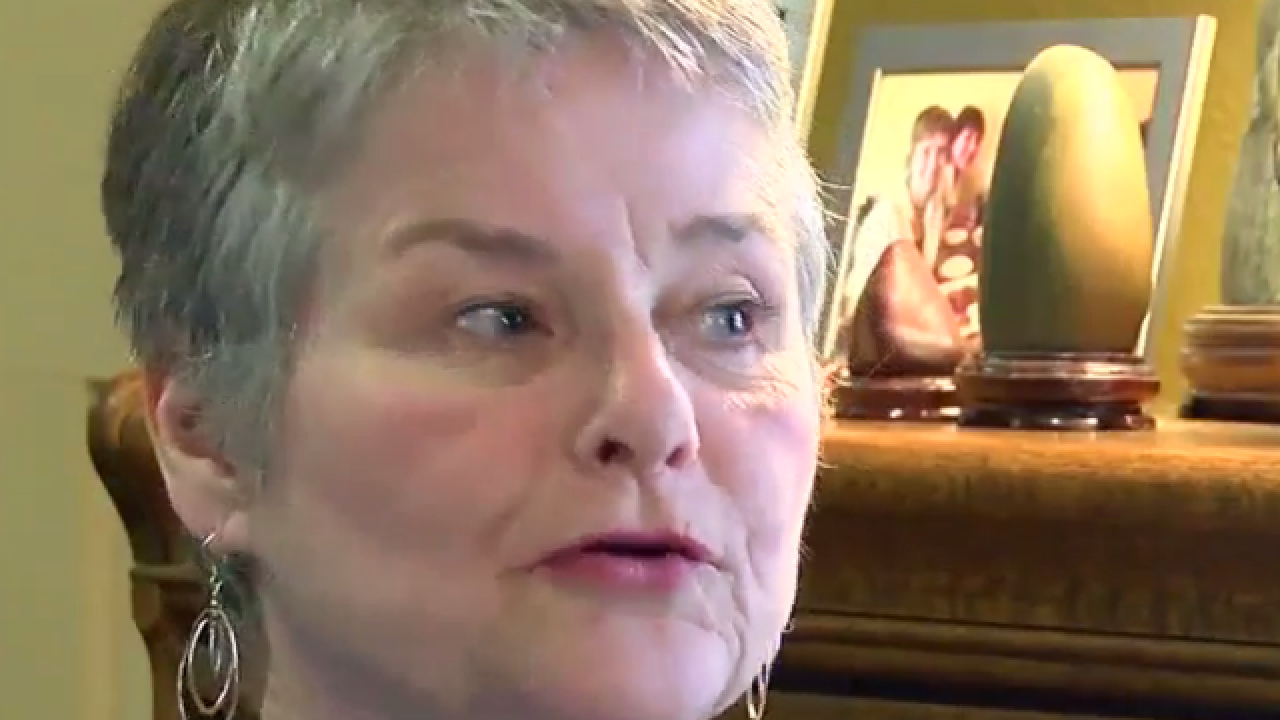 Copyright 2017 Scripps Media, Inc. All rights reserved. This material may not be published, broadcast, rewritten, or redistributed.
<p>Mimi Gingold</p> CINCINNATI – Mimi Gingold said she started planning to participate in the Women's March on Washington this Saturday as soon as she heard about it.

It's too important to miss, she said.

"Everything is at stake, everything from the environment to health care. It's a very high stakes time in our country's life," she said.

Gingold is one of about two dozen people from First Unitarian Church heading to D.C., to join hundreds of thousands of marchers on the day after Donald Trump's inauguration.

Many more are expected to participate in 270 sister marches taking place in all 50 states and 33 countries around the world. The Cincinnati march starts at noon at Washington Park in Over-the-Rhine.

The idea for the march was started by a grandmother in Hawaii after Trump was elected president.

"The minute I heard about it, I wanted to be there," Gingold said.

"I don't think it's being set up as an anti-Trump march. I think it could be anti-many, many, many things that he has espoused."

And it's not just for women, said Dan Schneider.

"I believe that women's rights and the respect for women is very important in our nation, our city, and our world and I want to support what they're doing," said Schneider, who is going with his wife.

"It's a mass movement. It's an upswelling from the people, that's what it is," he said. "It's easy to forget, especially if they don't speak up, so we're going to speak up."

Gingold said she's marching for her country and for future generations.

"I think the majority of people in America are good people who want to see rights and privileges we have earned and worked hard for over the years will continue," she said.

"While we have been a little bit complacent thinking we've won all these rights, we maybe didn't realize how fragile they were and we need to organize at every level."