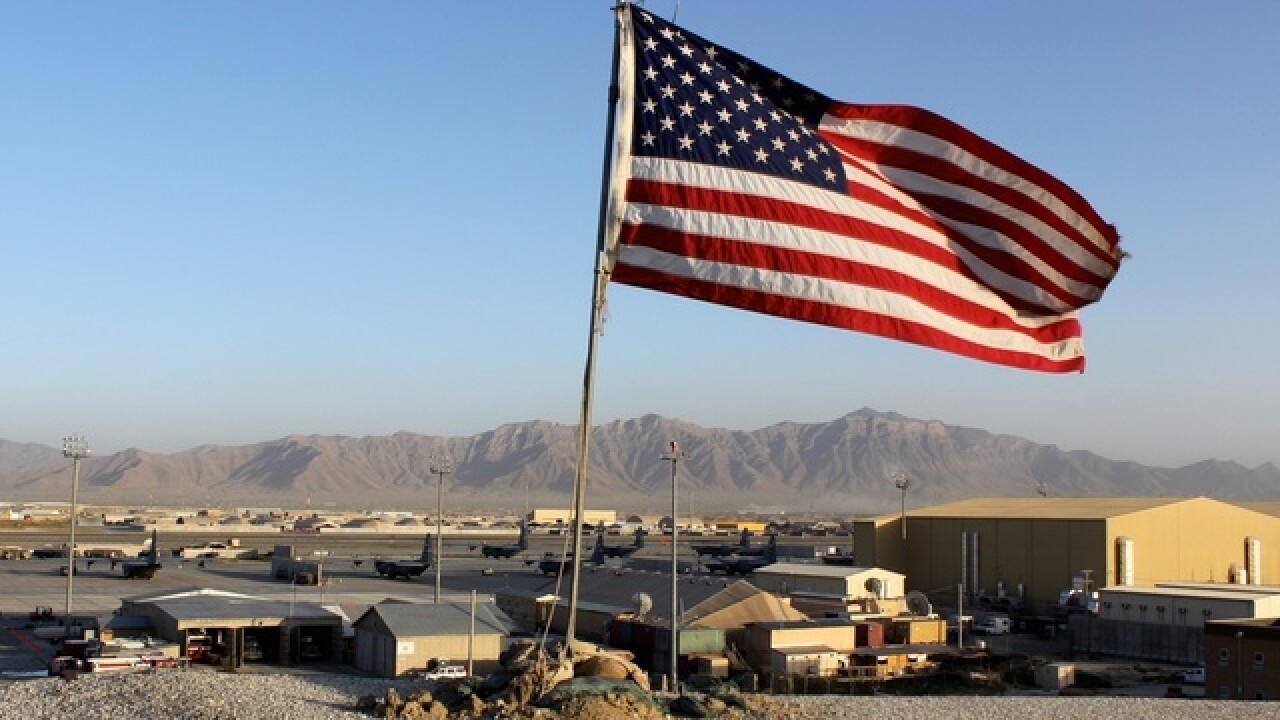 CINCINNATI -- A resolution recognizing women for their service in combat zones has stalled in Congress.

The resolution was written by members of Greater Cincinnati Women’s Post 644 and was approved at the national convention of the American Legion in 2010.

“Once it was approved there, it went to Congress, and that is where it dropped,” said Patricia Johnson, one of the authors of the resolution.

The last thing Johnson learned about the resolution was in an email she received from Joseph Grassi, Deputy Director of the National Security & Foreign Relations Division of the American Legion on Feb. 24. The email states that the resolution had been dissolved during a special meeting to close out all old and unresolved resolutions from their archives.

Women in Post 644 began work on the resolution in 2010. It asks Congress to recognize women as serving in combat zones, specifically in Iraq and Afghanistan.

At the time, women were being assigned to support units but they were not excluded from front-line duties.

“This means that, with the exception of nurses and pilots, women have historically been assigned to support units, such as supplies and administration, which were typically a great distance from any front line battle zones,” said Johnson. “With the Iraq and Afghanistan conflicts, there were no clear front lines, so even the support units were subject to combat.”

Upon their return, women were coming back and were not recognized as combat veterans, nor were they receiving combat pay or benefits. The resolution states that women who are not designated as “combat veterans” have difficulty proving they are suffering from Post-traumatic Stress Disorder (PTSD) in order to apply for benefits (treatment programs) since these benefits are only designated for combat veterans.

“This was a huge issue with us,” said Johnson, who was commander of the post at the time the resolution was written.

Johnson did say that despite the lack of action by Congress on the resolution, women have seen some change and progress in the right direction.

“Women are receiving the PTSD care and benefits that they were denied in the past, which we are happy about,” Johnson said. This is due to some key changes the Department of Defense (DOD) has been making, such as lifting the ban on women in direct ground combat roles and recognition from President Barrack Obama in January that 150 women had died in Iraq and Afghanistan.

“We still have a long way to go,” said Johnson. “The Post will always continue its efforts to support the needs of women veterans, and if we find that our efforts require that we write another resolution, I’m certain we will not hesitate to do so!”

Lynn Ashley, who earned her Ph.D. in clinical psychology and worked in the prison systems counseling young men and women, wrote the resolution with help from Johnson and several other members of the post. Ashley died two years ago.

Matt Evans is a University of Cincinnati journalism student. This article was written as part of a capstone project by UC's New Media Bureau, which examined Greater Cincinnati American Legion Post 644. That post is one of only three devoted exclusively to military women.