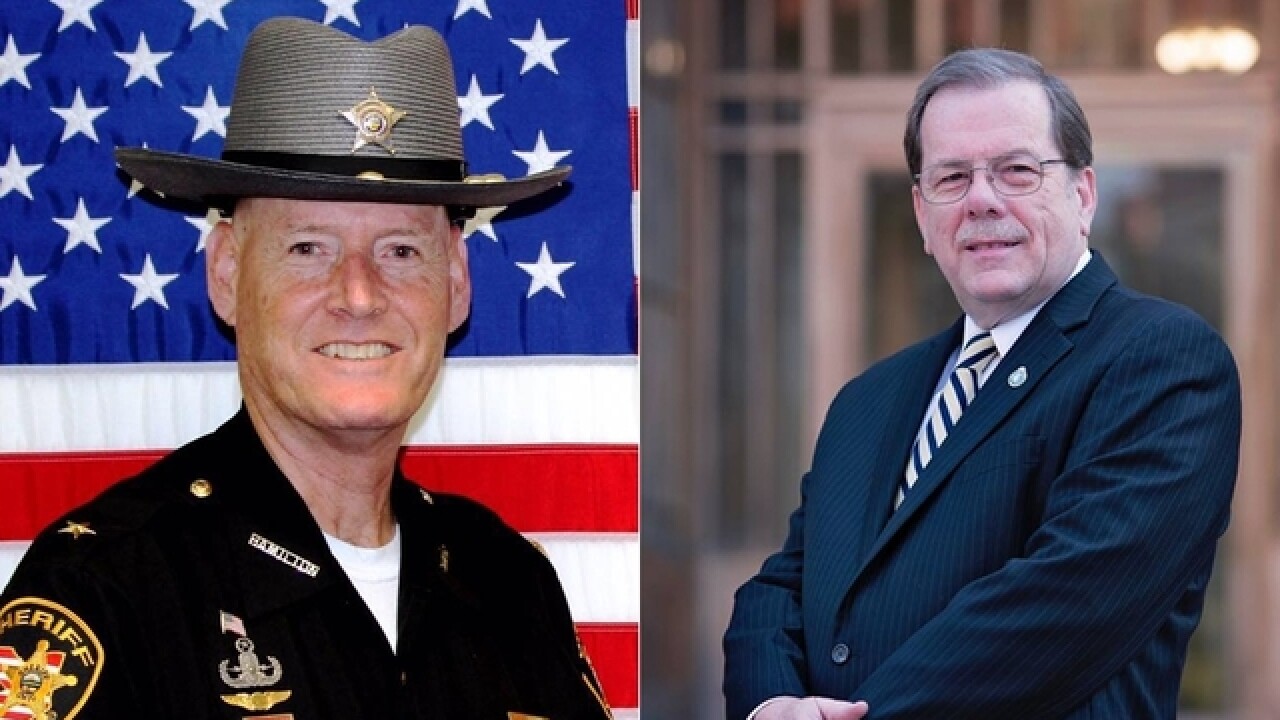 Neil, who spent 30 years as a deputy with the Sheriff's Office, was first elected to office in 2012. He replaced Republican Simon Leis Jr., who retired after serving 25 years as Hamilton County sheriff. This will be Neil's second four-year term.