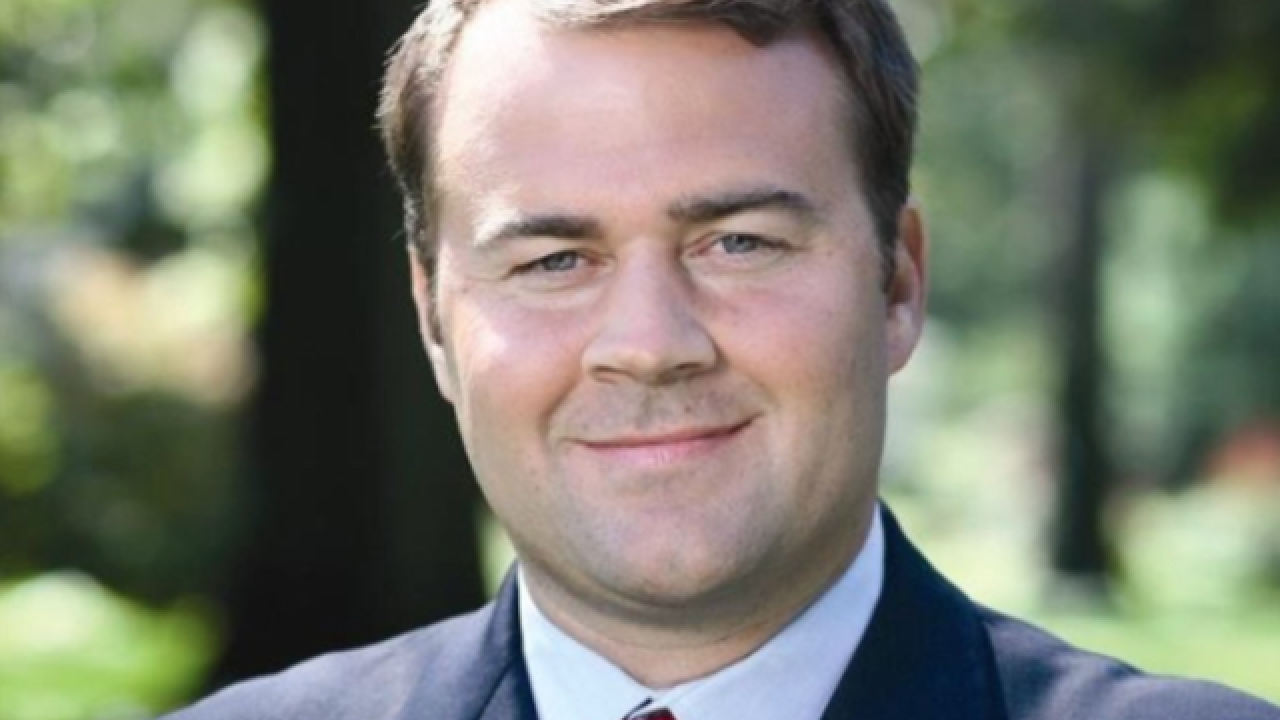 COLUMBUS, Ohio -- Ohio Democrats plan to stage the first in a series of debates next month in the race for their party's 2018 governor nomination.

Party Chairman David Pepper said Monday the four current candidates will meet Sept. 12 at Martins Ferry High School in eastern Ohio. He said they hope to debate in all of the state's regions. He said Democrats want to highlight that they will be the candidates of change and how regions such as eastern Ohio have been hurt by Republican policies.