Candidate for mayor was one of judges 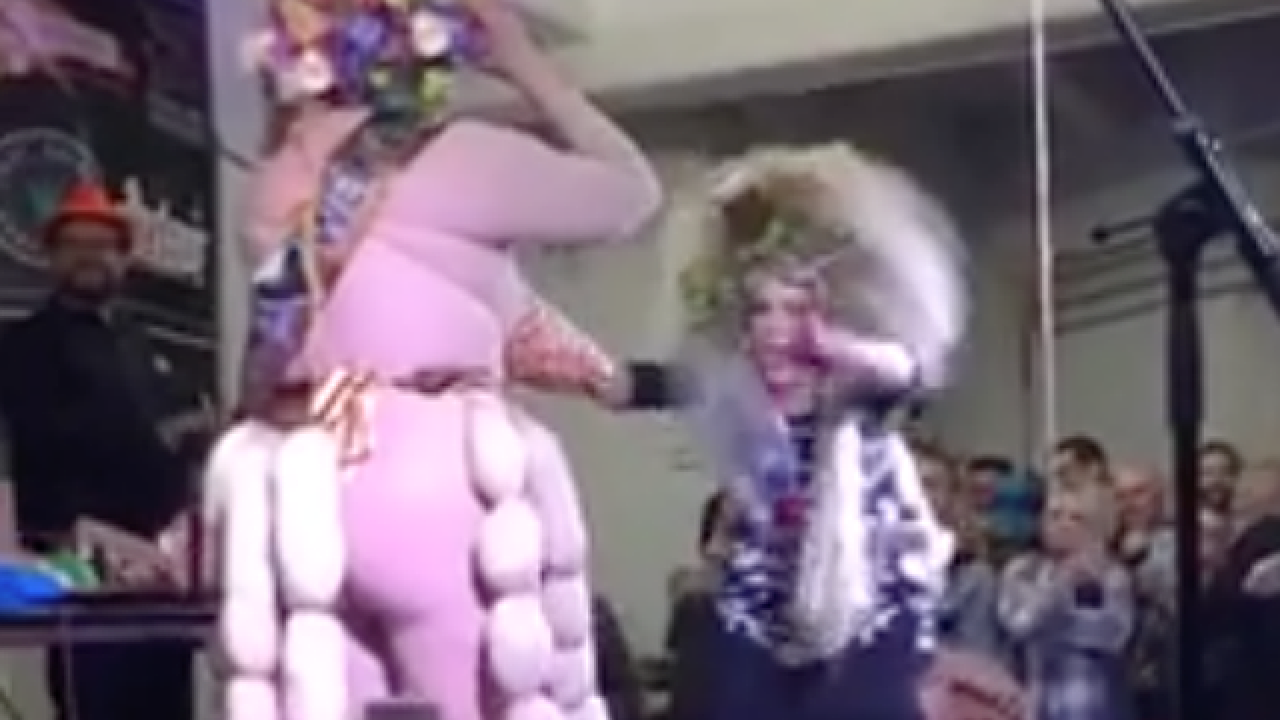 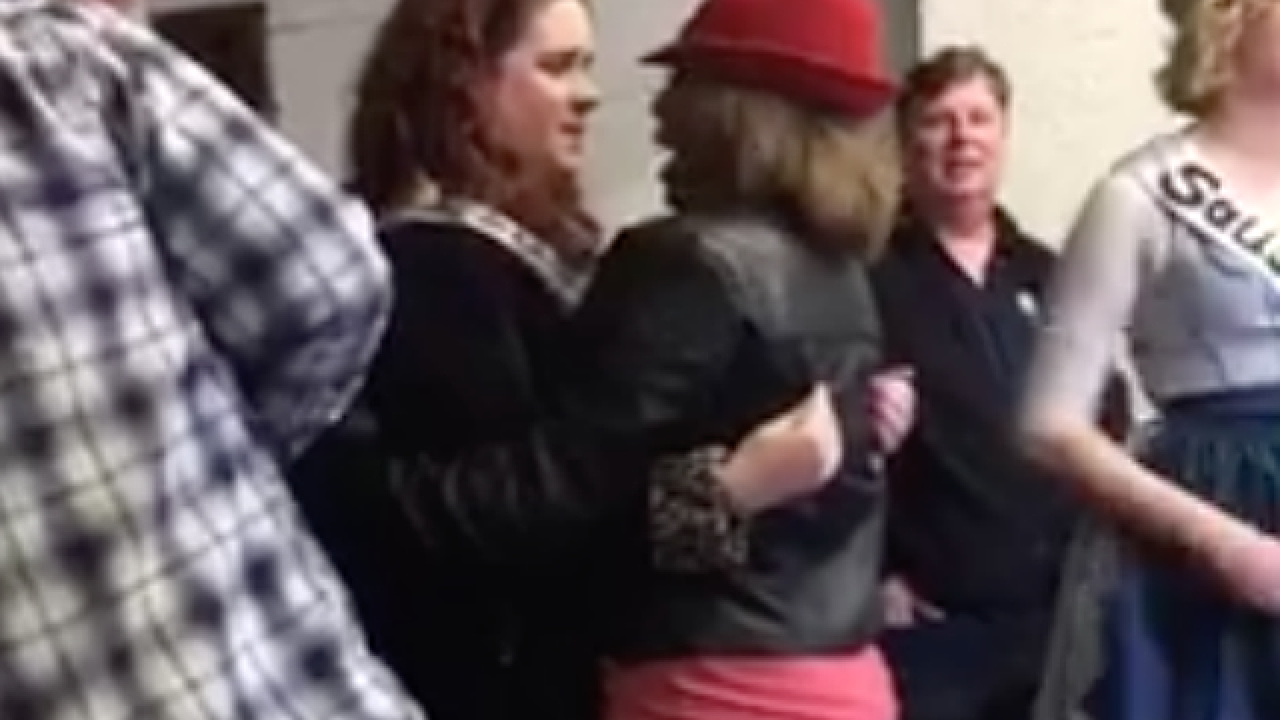 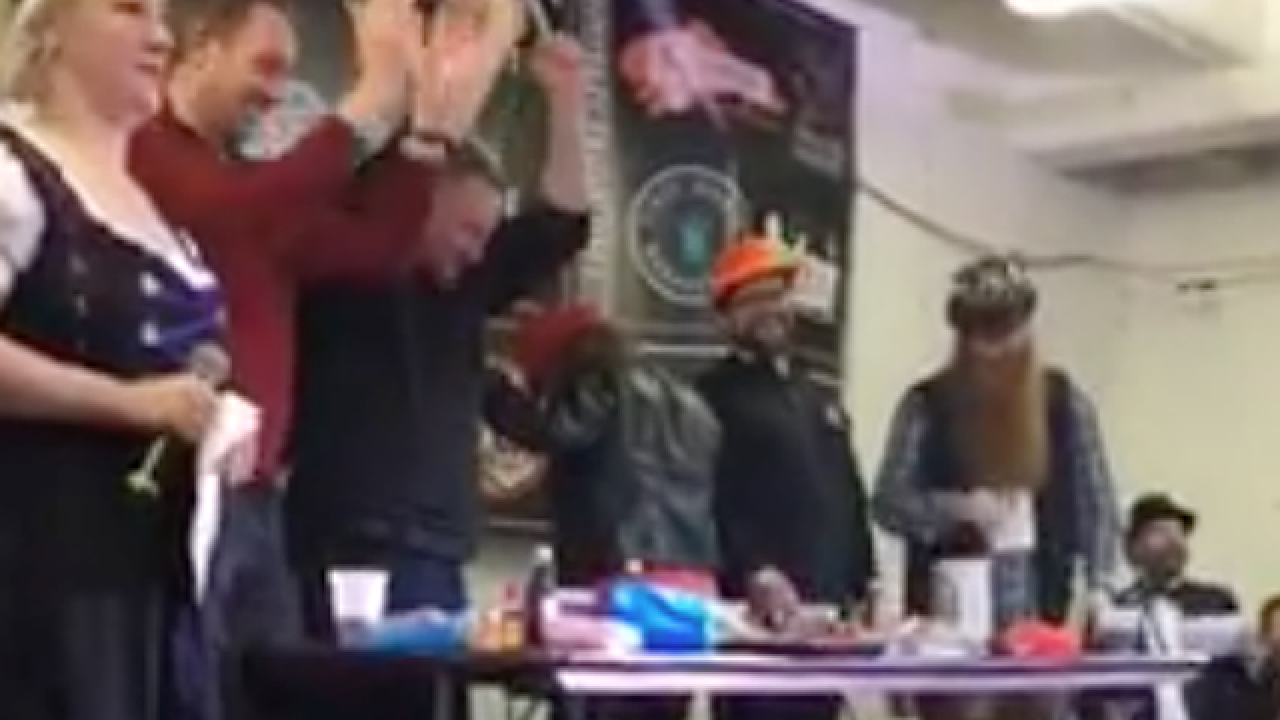 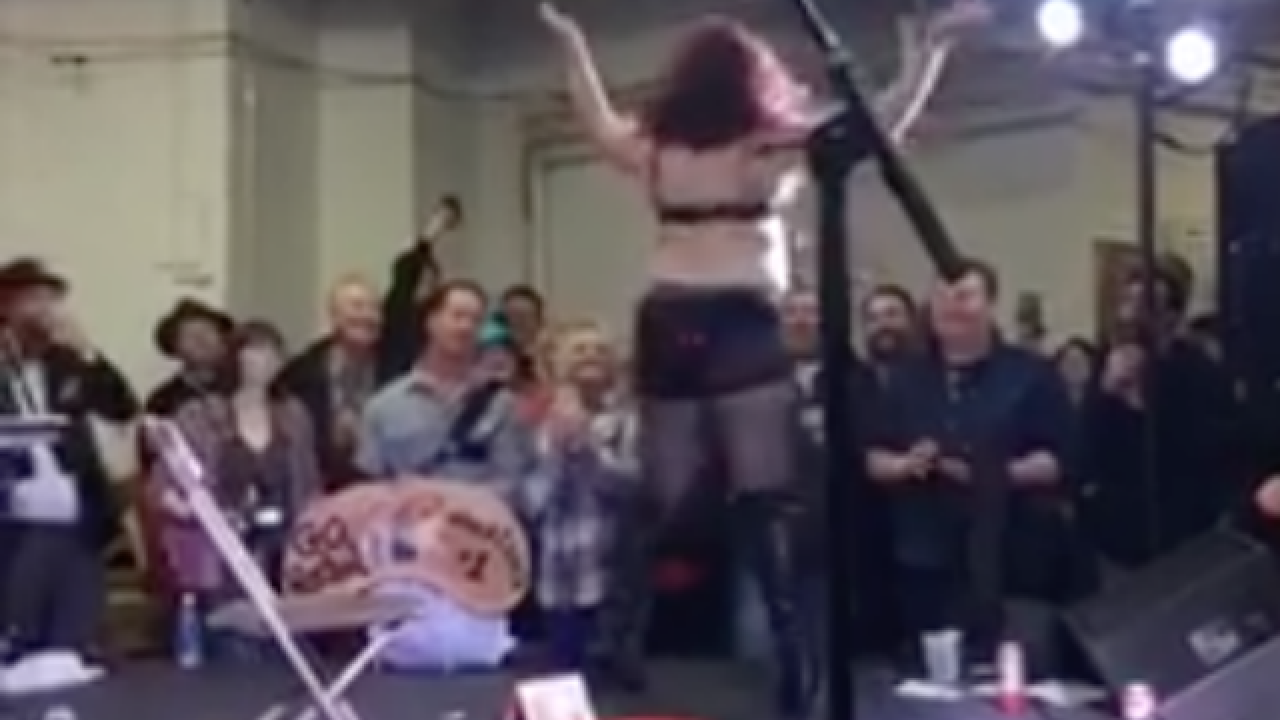 EDITOR'S NOTE: An earlier version of this story misquoted Yvette Simpson as saying she felt uncomfortable in her own skin. Simpson said full-frontal nudity made her uncomfortable.

CINCINNATI -- Months from now, will Yvette Simpson remember the Bockfest Sausage Queen contest as the reason she lost – or won – the election for mayor of Cincinnati?

The council member got mostly boos and a few cheers when she took the mic and criticized a burlesque performance during the competition Saturday night.

All of it was captured on video and posted on Facebook. Some commenters blistered Simpson for dressing down the contestant.

Simpson, one of five judges on the stage, was the only woman and the only one to obviously take offense. At first, Simpson stood and danced along, but she turned her back to the show when the performer, announced as Laura, started to undress.

Laura stripped down to her underwear and boots and pulled down her bra to reveal her breasts, with pasties covering her nipples.

Before the winner was announced, Simpson interrupted the show.

"I'm a woman on the panel and I don't want to disrespect anybody, but I never want anybody to feel like they have to get naked to get applause here," Simpson said. "We women have fought too damn hard and too damn long to ... feel like we have to strip down to our damn boobs to entertain people."

Later, Simpson posted this in the comments on her Facebook page:

"I am sorry for hurting Laura. I have apologized to her privately as well. I will be going to see her perform at MOTR Pub."

While on stage, Simpson elaborated about her feelings toward the striptease and what it meant to her.

"I want to say in all respect, I've judged this event for the last five years, and I just don't feel like we should ever applaud or award someone who is getting naked on stage. That is not OK," Simpson said.

Laura didn’t win. The judges – including council member Chris Seelbach, WCPO reporter Evan Millward and Adam Hyland of Clifton Market, chose a Madonna wannabe dressed in a sausage costume with a skirt of imitation sausage trails and a cone bra.