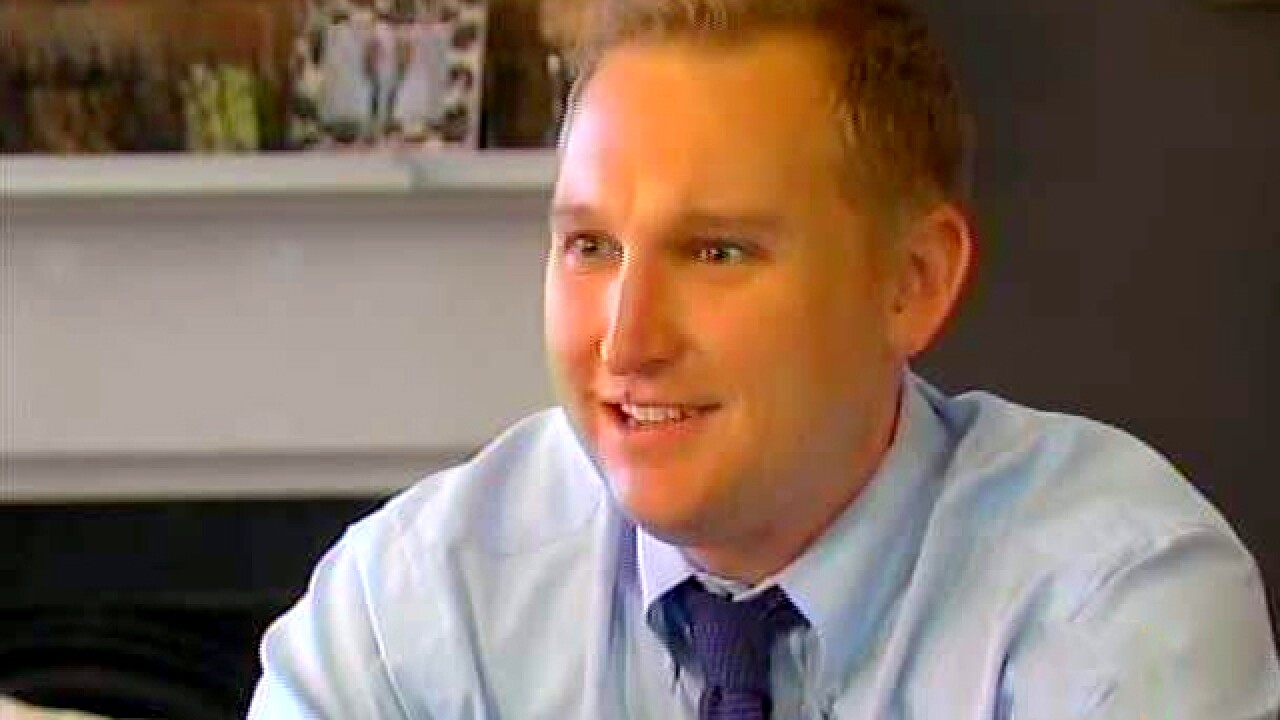 Copyright 2013 Scripps Media, Inc. All rights reserved. This material may not be published, broadcast, rewritten, or redistributed.
WCPO
<p>Chris Seelbach</p>

CINCINNATI - A Cincinnati city councilman flew to Washington, D.C., in May with two of his staffers to accept a prestigious award at the White House and had taxpayers foot the bill, possibly violating the law.

Councilman Chris Seelbach and his staff submitted vouchers about three weeks after the trip, seeking to be reimbursed a total of $1,218.

But the Cincinnati Municipal Code – which contains laws and regulations for the city – mandates that any council member get approval for travel expenses before he or she takes a trip, not afterward.

Travel is reimbursed if the person is conducting official city business.

Four City Council members signed off on the requests, letting Seelbach and his staffers get reimbursed for their airfare and hotel rooms.

Seelbach, Dunham and Harmon took the trip May 21-22, flying to Washington, D.C., from Louisville.

Seelbach, the first openly gay politician to be elected to City Council, went to D.C. to accept the 2013 Harvey Milk “Champion of Change” Award.

The Harvey Milk award recognizes community leaders who show a commitment to equality and public service.

The award is named for Milk, a politician who became the first openly gay person elected to public office in California when he won a seat on the San Francisco Board of Supervisors in 1978. A disgruntled ex-colleague assassinated Milk 11 months into his term.

The Coalition Opposed to Additional Spending and Taxes (COAST) wants Seelbach and his staffers to repay the money to the city.

Under Ohio law, if Curp doesn't agree to get the money back, COAST will gain legal standing to do so in court. The tactic has been used by COAST against the city on at least four occasions in the past, a tactic that has infuriated some city officials.

Although COAST concedes the amount at issue is small, there is an important principle at stake: Elected officials should follow the rules.

“Our position on Seelbach is not that we want to sue and win,” Finney said. “We just want them to pay the money back.”

Neither Seelbach nor his council office responded to a request for comment.

In the past, Seelbach has said while in D.C. he also attended a two-hour session with other award recipients to discuss best practices in advancing LGBT-related issues.

COAST isn’t just alleging that proper procedures weren’t followed in approving the travel reimbursement and that it doesn’t constitute a public purpose. It also alleges the trip involved upgrades prohibited under city procedures.

Seelbach and Harmon upgraded their rooms at The Churchill Hotel on Embassy Row to junior double suites, which involved additional expense. Further, two guests stayed with Seelbach in his room, while another guest stayed in Harmon’s. This resulted in taxpayer dollars being used to benefit private individuals, COAST said.

If Curp determines city regulations were violated, "then we will have to explore possible solutions.”

The state law that allows COAST to file lawsuits on behalf of taxpayers probably should be tightened, he added.

“It’s incredibly frustrating,” Curp said. “The value of the claims we recover (due to the suits) are less than the legal expenses. The best option would be a change in state law.”

COAST countered the city wouldn’t have the problem if officials followed their own laws and procedures.

In the past, some Seelbach supporters have alleged COAST criticizes Seelbach because he is gay and helped work to repeal Article 12 in 2004.

Article 12, which was passed by voters in 1993, prohibited city officials from passing any laws that protected gays and lesbians from discrimination or hate crimes. Finney helped draft the law, and campaigned for its passage.

“We have been pretty consistent to sticking on the issue of misspending taxpayer dollars,” Finney said.

“It would not matter if it was a NRA convention, a Civil Rights march, the RNC Convention or a trip to the White House,” he added. “The issue -- and the only issue -- is whether it is a permissible use of tax dollars. As a matter of law it is not. There was no city business involved in the receipt of this award.”