CARES Act will bring $3.5M to city of Cincinnati for emergency and transition shelters 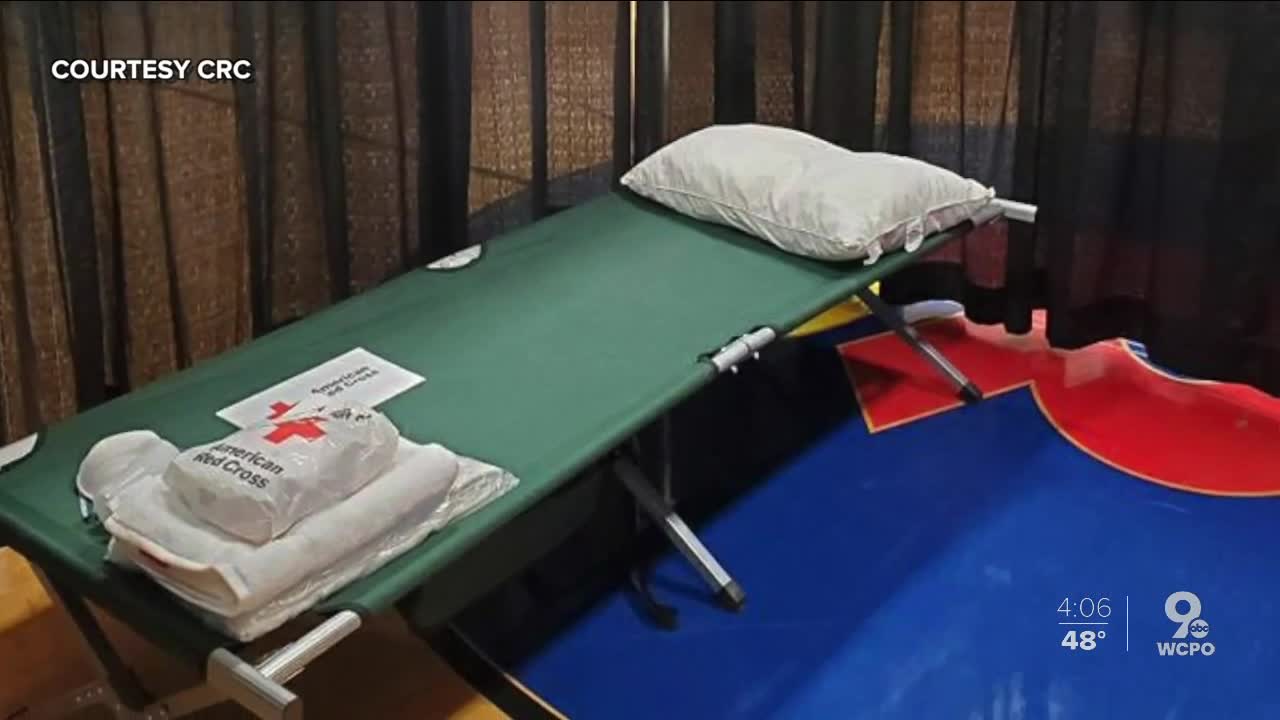 City Finance Director Chris Bigham said he was only expecting about $680,000 in aid for emergency and transition shelters.

CINCINNATI — An emergency federal grant will help the city of Cincinnati assist people living in homelessness and who are at risk of exposure to the coronavirus.

The city learned Wednesday that it will receive $3.5 million from the U.S. Department of Housing and Urban Development as part of the Coronavirus Aid, Relief and Economic Security Act, the $2.2 trillion economic stimulus bill passed by Congress last month. The grant money is earmarked to assist the city in supporting emergency and transition shelters during the COVID-19 pandemic.

It's a larger amount than the city's finance director, Chris Bigham, expected.

"We originally thought we were going to get around $680,000. We actually got around $3.5 million," Bigham told City Council's Budget and Finance Committee.

Part of the city's strategy is to partner with local hotels and motels to house people without homes in order to comply with the state government's current stay-at-home order.

"The emergency services dollars that we've gotten from the federal government are going to help us keep these families in hotels and motels and not on the streets," said City Councilman Chris Seelbach.

The council voted Wednesday to allocate half a million of those dollars to keep current emergency shelters operating, such as the Over-the-Rhine recreational center, which the city converted into an emergency homeless shelter last month. Council will allocate the remaining $3 million at a later date, to partner with area hotels while other shelters might be unable to accommodate social distancing guidelines.

"We have to look out for the most vulnerable in any situation," Seelbach said. "People that cannot take care of themselves, for whatever reason, and the federal government has stepped up, and we're trying to make sure those dollars get to the right place."

At a Hamilton County Board of Commissioners meeting earlier this week, officials said the county could receive up to $142 million in relief and stimulus funds from the CARES Act. Some of that money could possibly find its way to City Hall.