Kentucky lawyer confirmed to 6th US Circuit Court of Appeals 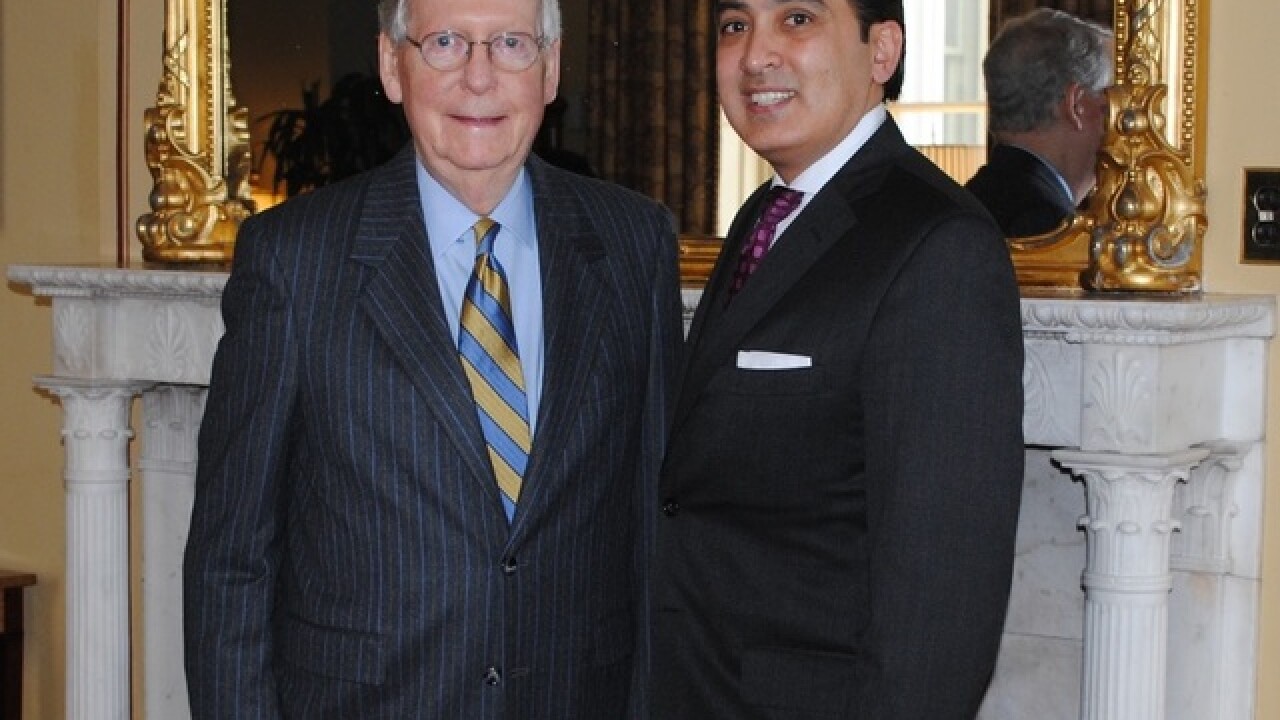 LOUISVILLE, Ky. -- A Kentucky lawyer who is a partner in a Cincinnati law firm has been confirmed to be a judge for the 6th U.S. Circuit Court of Appeals.

U.S. Senate Majority Leader Mitch McConnell of Kentucky said John B. Nalbandian was confirmed by the Senate on Tuesday. The White House said Nalbandian has practiced with Taft Stettinius & Hollister since 2000 and is the firm's lead appellate lawyer. He previously practiced for five years in the appellate section of a law firm in Washington.

McConnell said in a news release that Nalbandian was appointed in 2007 to be a special justice on the Kentucky Supreme Court and later sat on the selection panel for magistrate judges in the state's Eastern District.