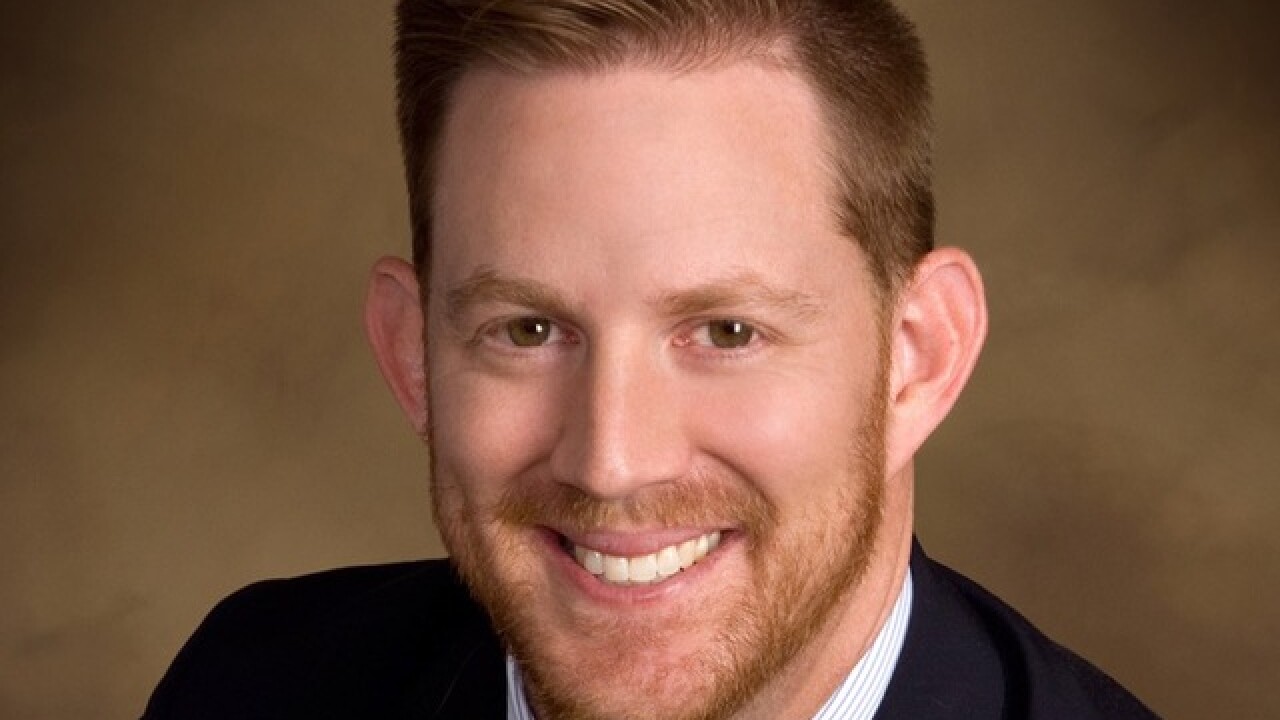 CINCINNATI -- A North Carolina parks director who helped bring in $25 million in sponsorships and private partnerships is moving back to Ohio to lead Cincinnati's park system.

"He has incredible experience," Park Board president Dianne Rosenberg said. "The Greensboro park system is an impressive park system."

Walcutt also has worked as facilities manager and park operations director for the Columbus Recreation and Parks Department and The National Audubon Society, and as program supervisor for Westerville, Ohio Parks and Recreation.

He said in a news release he was "literally taken aback" by the support parks receive in Cincinnati.

"This kind of engagement simply does not occur everywhere, and I am honored to have been selected to build upon this extraordinary legacy," he said.

Walcutt takes over a few weeks after Cincinnati City Council passes a biennial budget, not giving him as much opportunity to put his stamp on it this year. The Parks Department is projected to have $18.3 million for operating expenses for the fiscal year starting July 1.

He inherits a parks system with an expansive, new Smale Riverfront Park and freshly renovated Washington Park, located in the city's hottest neighborhood.

But, he also faces a massive maintenance backlog, estimated to be $60 million as of last year. In Greensboro, Walcutt helped pass a $34.5 million bond package for parks construction. Rosenberg said hiring Walcutt shouldn't be seen as a prelude to a do-over here in Cincinnati, where a levy failed in November 2015. In fact, it wasn't even discussed with any of the job candidates, she said.

The Parks Department is one of three city departments managed by an independent board, rather than the city manager. The board, not the city manager, hires parks employees, including the director.

Longtime Cincinnati Parks Director Willie Carden announced last fall he'd be retiring this spring, after spending 17 years in charge. He and the board faced questions over transparency and ethics near the end of his term, prompting a financial audit completed last summer. Leaders say they've been working since then to implement recommendations aimed at tightening financial controls and responsibilities within the department.