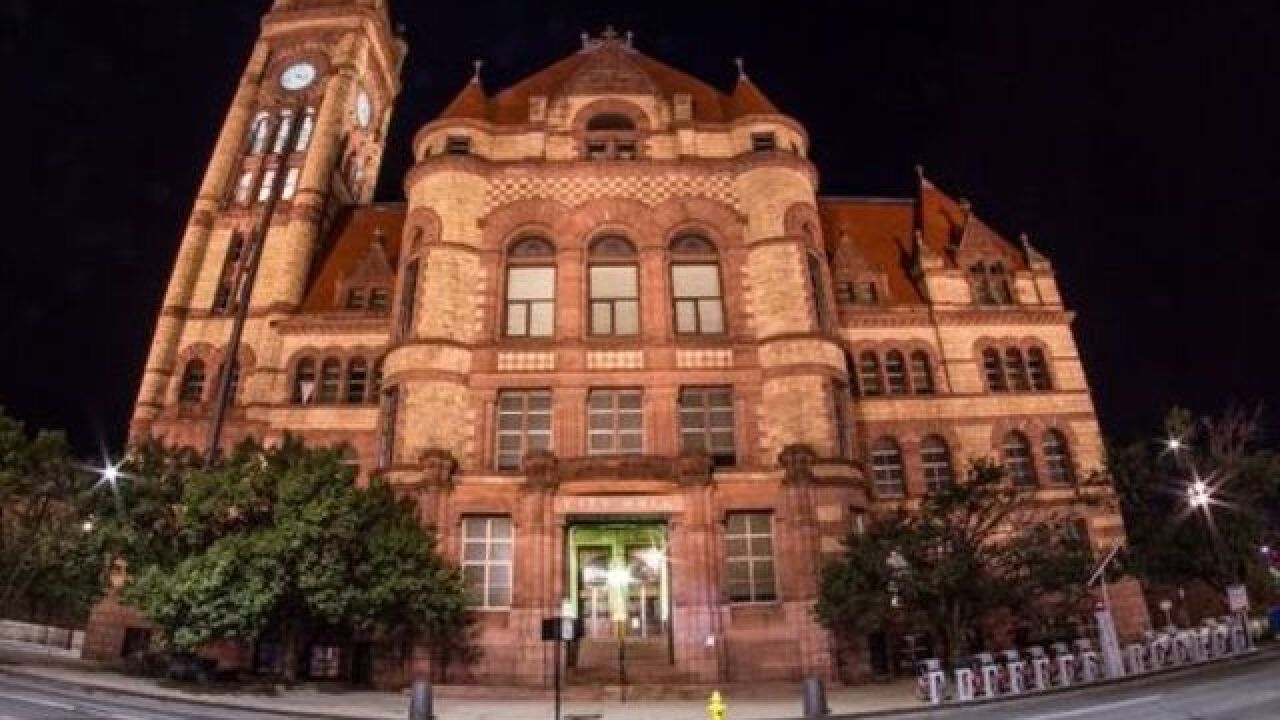 WCPO's Truth Squad. We're here to help sort through the murk and mud that can cloud our news and social media feeds to uncover the facts that matter for smart decision makers.

Today's topic: Cincinnati's budget and its looming multi-million dollar deficit. City leaders say Cincinnati City Manager Harry Black will unveil his budget proposal on Thursday. Here are some key details to keep in mind as budget discussions get under way.

Why does the city have another deficit?

A few reasons. The biggest is because income taxes haven't been as high as hoped . Income taxes make up almost three-quarters of the city's budget. Also, Mayor John Cranley and City Council bypassed the city manager and gave generous pay raises to city workers.

So what kind of deficit are we talking about?

Are pools, playgrounds and health clinics in danger?

Is that the whole city budget?

No. The city's overall budget is much larger, about $1.1 billion. That includes Restricted Funds and Enterprise Funds. Restricted Funds, such as park revenues and the part of the city's income tax set aside for transit, can only be used for specific purposes. Operations funded through Restricted Funds aren't self-supported: In other words, the city can kick in some tax revenue to help out. Enterprise Funds -- think Lunken Airport and Greater Cincinnati Water Works -- operate like a business and are entirely self-supported; they don't receive any tax revenue.

Who gets final say?

Technically, City Council does. But the mayor has a lot of power about what Council can vote on -- meaning if he doesn't like a particular budget measure, he can prevent Council from voting on that legislation until it's too late to matter. Both Cranley and former Mayor Mark Mallory used this "pocket veto" to kill things they didn't like.

Where's the budget come from?

When's the budget due?

The city operates on a fiscal year ending June 30. So, Council needs to pass a budget by then. Black is scheduled to give a presentation May 22 at City Council's Budget and Finance Committee. According to a timeline from the city, Council could pass the budget as soon as June 21.

Can I have my say?

City Council's Budget and Finance Committee typically has several public hearings in the community before passing a final budget. The current schedule is:

Have an issue for our Truth Squad to tackle? Email Joe Rosemeyer at joe.rosemeyer@wcpo.com .