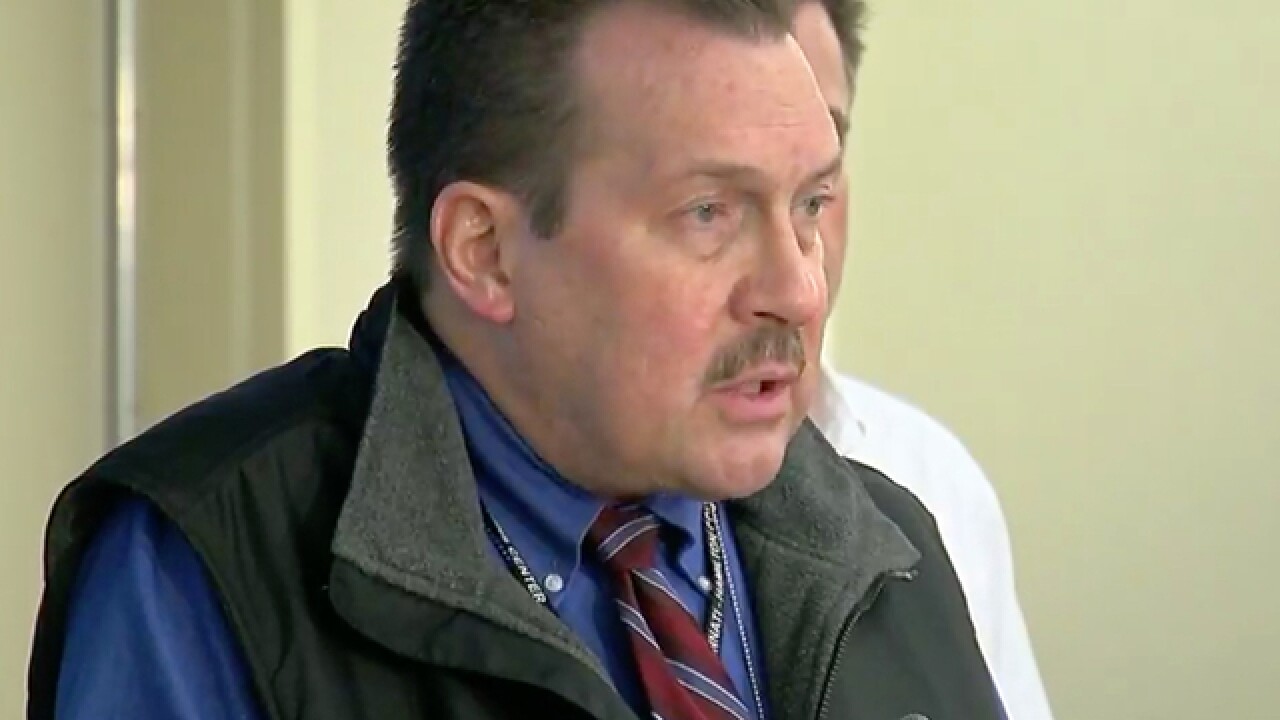 Portune, 59, said he made it home from the hospital Thursday, faster than expected. He'll continue recovering at home and said he's thankful for all the prayers that have been sent his way.

Last month, doctors discovered a cancer of the muscle, ligaments and bone in his left leg, Portune previously said. Doctors surgically amputated the leg Monday to remove the tumor.

Portune's legs were paralyzed by tumors along his spinal chord in 2003. He said he hopes the prosthetic that will replace his leg will make it easier for him to get around.

He previously said he plans to return to his office and attend county business and board meetings. He's an an 18-year veteran of the commission.