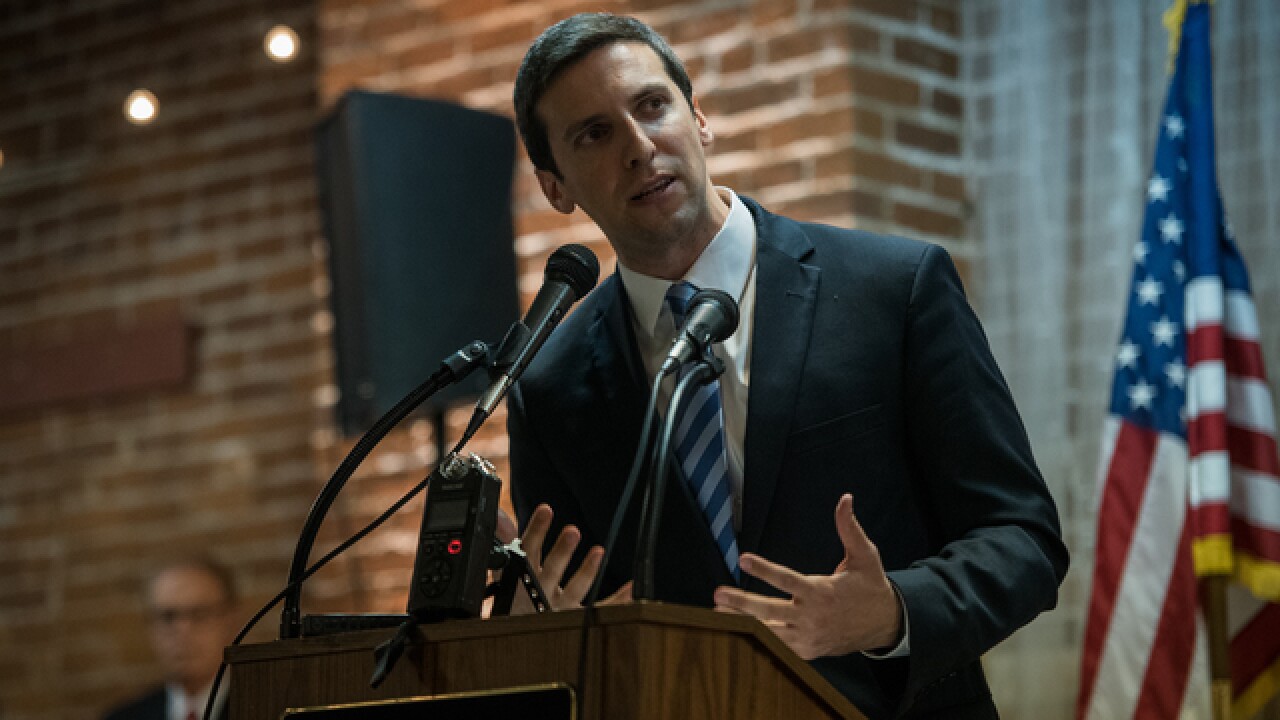 CINCINNATI — Councilman P.G. Sittenfeld on Friday put forth a wide-ranging proposal to reduce gun violence after what he described as the city’s deadliest June on record.

“We have an excellent police department, but the answer is not just about policing - our approaches must be comprehensive and get to root causes,” Sittenfeld wrote in a public Facebook post announcing the proposal.

At least 21 people were shot and killed in Cincinnati between May 30 and July 9, according to WCPO's internal records. Three — Jordan Lara, Cameron Franklin and Anthony Hinton — were under 16. The longest gap between homicides was the four-day period between the June 9 death of 39-year-old Shawn Hope and that of 37-year-old Ronald Antonio Williams on June 13. The shortest was a matter of hours on June 5: Gannon Hillman, 25, at 5 a.m.; and Brandon Phoenix, 19, in the early afternoon.

Sittenfeld's suggestions, as enumerated in the motion he posted on Facebook, include moving money to hire two more outreach workers for the city's Cincinnati Initiative to Reduce Violence, keeping community recreation centers in "gun violence hot spots" open late for the remainder of the summer and mandating that gang-related graffiti be removed by the Department of Public Services within 72 hours of being spotted.

He also moved that Council should allocate funding to install better lighting and security cameras at the scenes of all future gun homicides "to both help as a deterrent and in subsequently identifying suspects." It should also, he wrote, ask the Cincinnati Police Department to issue a report identifying patterns in the types and sources of guns used in homicides.

The most ambitious element of the motion was Sittenfeld's suggestion the city put out a call for proposals to fight "no snitching" culture — a set of norms in some communities that discourages identifying suspects to police — and award $50,000 to the best one.

"I welcome input that can improve this proposal further, and will be asking my colleagues to join me in having a Special Session of Council so this can be taken up as soon as possible," Sittenfeld wrote.