Should Cincinnati be forced to annex poorer suburbs? 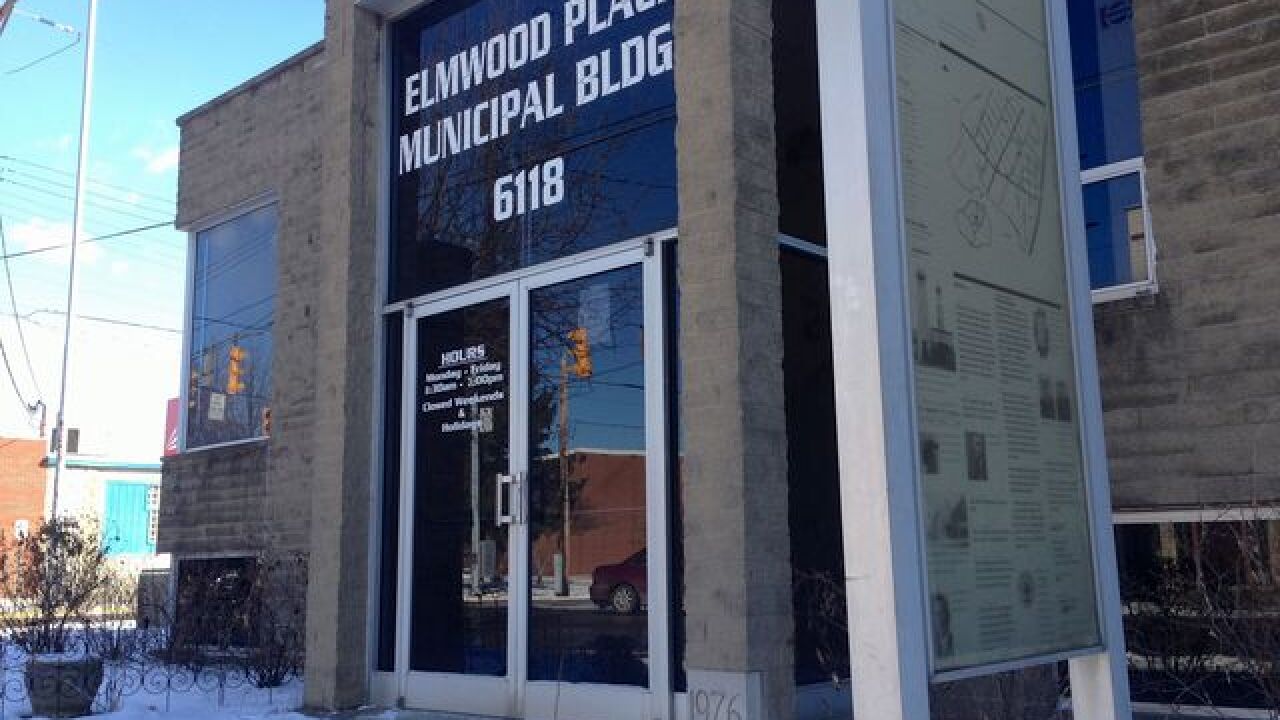 And why in the world would voters choose to?

It's an idea Aaron Renn, a senior fellow at conservative think tank the Manhattan Institute , floated in a brief this month. Renn's professional background is in software, management and technology consulting, but he now writes about municipal government and planning under the moniker " The Urbanophile ."

In Hamilton County, the task of mergers could be vast: The county contains 46 cities, villages and townships, and contains parts of four others.

Renn calls out Elmwood Place and Norwood, two communities surrounded on almost all sides by Cincinnati, as places that might be ripe for annexation.

Both communities suffer from declining populations and increasing poverty, leaving less money to support public services such as police officers and firefighters. Local officials in these "first-ring suburbs" might turn to tax increases, Renn warns, driving away more people and businesses.

Renn acknowledges the political obstacles but focuses almost exclusively on opposition by suburban governments. Norwood, for example, has resisted annexation into Cincinnati for more than 100 years.

There's a larger problem, though: Why would a big city choose to absorb a poverty-stricken community?

Mayor John Cranley already said he won't have it. The notion that cities need "the wealth of the suburbs to have a better budget picture" is changing, he told Governing's Alan Ehrenhalt in 2014.

"You're going to see cities in a better financial situation than a lot of the suburbs," Cranley said.

Forcing a merger between Cincinnati and smaller communities would be a last resort, Renn says -- "where state receivership, bankruptcy, or other extreme failure would otherwise occur."

In other words, Cincinnati would be saddled with more problems and not much reward. Renn dangles the carrot of perhaps some special-purpose assistance from thee state, or the appeal of cities being seen as "good regional citizens."

Ohio also would need to provide Cincinnati with funds for a capital improvement program to fix streets and other infrastructure, he says, and the state might need to absorb the suburb's pensions and debt.

But many mergers, at least in the case of city-counter mergers, typically don't result in public employees losing their jobs. If there's not enough tax revenue to fund the smaller community's services in the first place, the larger community would have to absorb those extra costs.