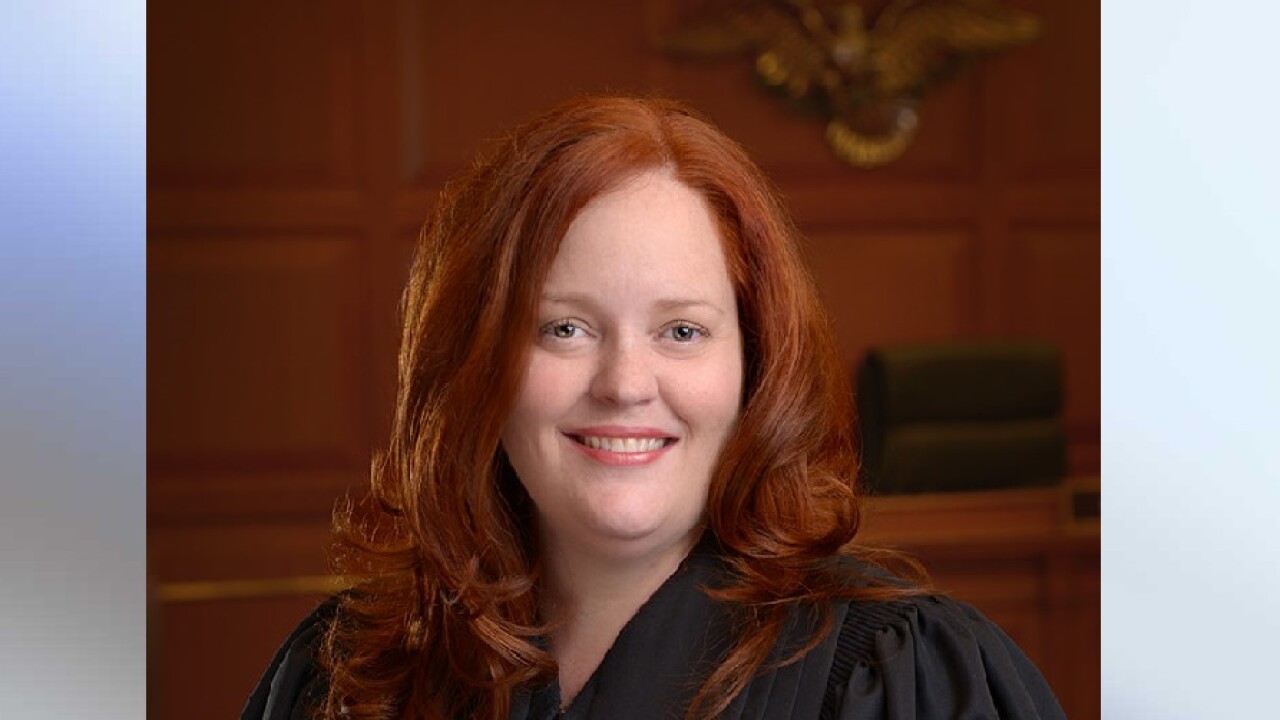 Councilmen Jeff Pastor and Christopher Smitherman accepted the recommendation of the Hamilton County GOP and signed a measure appointing Sundermann to finish out Murray’s term, which ends Dec. 21, 2021.

The Hamilton County GOP lauded Sundermann as “a longtime lawyer, magistrate, activist and community leader in the city’s West Side” when it recommended her to fill Murray’s seat, arguing particularly that City Council had lacked a West-Sider’s voice.

“I think she will be great for City Council," Murray said Tuesday. "She lives on the West Side, so we have not had a West Side councilperson in a long long time. She is a mom, she is very active in her community…. I think all of that that she will bring to the council will be wonderful."

Murray, who was appointed to council in 2011 and elected in 2013 and 2017, will leave her position to become Director of Small Business Programs for the Department of Defense in Washington, D.C.