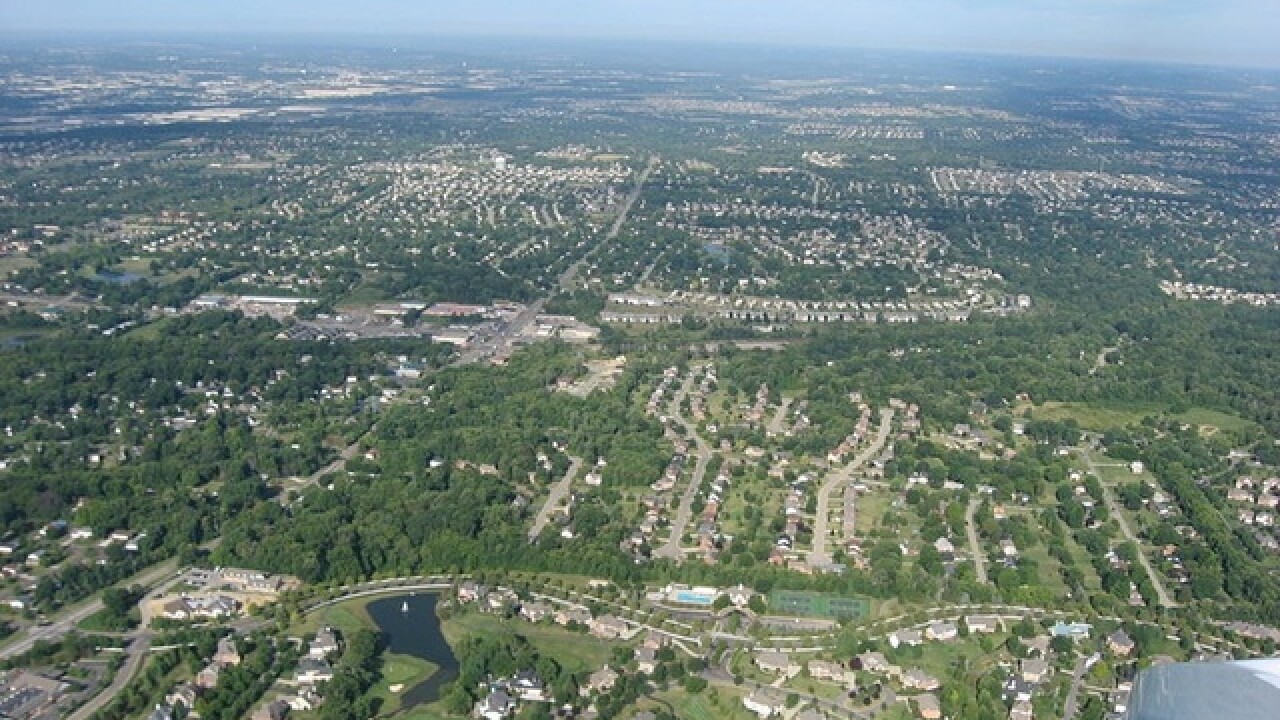 Those who are eager to see a Cincinnati-Dayton “metroplex,” partly for the possible marketing and federal funding benefits, have a while to wait.

U.S. Rep. Warren Davidson, R-Troy, researched how close a combination of the two Metropolitan Statistical Areas is to happening, and learned it’s not very close.

At the request of the West Chester Liberty Chamber Alliance, he asked the Office of Management of Budget about ways to make the merger happen sooner.

That’s also unlikely, according to a letter he received from that office.

Davidson told the Journal-News he isn’t pushing for changes to the way OMB determines the matter, partly because he has heard from advocates and opponents of a combined MSA, and also because the current way to determine when to combine MSAs makes sense.

Joe Hinson, the president and CEO of the West Chester Liberty chamber, in the fast-growing area of southeast Butler County, is a strong advocate of a combined MSA. He was disappointed to learn such a merger, which would be based on commuter and workforce factors, isn’t as close as was earlier thought.

“The first one I gave you was 6 percent, and the other one is 4 percent,” he said.

The Cincinnati-Middletown MSA includes the counties of Hamilton, Clermont, and Brown, plus the fast-growing areas of Butler and Warren counties, in which suburban areas are spreading northward toward Dayton. It also includes seven counties in Northern Kentucky and three in Southeast Indiana.

The Cincinnati MSA is the nation’s 29th largest, behind the one that includes Las Vegas, while Dayton’s is listed 73rd.

“But you bring the two together, it’s 18th largest, and it becomes more than two times, about three times larger than the other (Ohio) MSAs, which are the Columbus area and the Cleveland area,” Hinson said.

With that kind of size, “you really position yourself very nicely in the state of Ohio to be a real candidate for funding, both on the state and federal side,” he said.

His chamber suggested officials consider using consumer spending as a way to show the areas are more connected than commuter data suggest. After all, “you’ve got the Dayton Dragons sell out every game, you’ve got the First Four NCAA (basketball) tournament at UD Arena, you have Wright-Patterson Air Force Base, you’ve got various aspects of growth and development,” he said.

FC Cincinnati, which successfully joined Major League Soccer ahead of other teams, argued to the league that the Dayton market should be considered when evaluating the number of people in its market.

“No one really goes public by saying they hate it, but privately there are people that just feel like they want to maintain the distinct identities of each area.”

Chris Kershner, executive vice president of the Dayton Area Chamber of Commerce, said a combined MSA “could open up new opportunities and new markets for current and future Dayton area businesses,” and the chamber is excited about what greater collaboration, “joint marketing and global positioning could mean for the Dayton area.”

One bad impact could be a loss of federal funding, “and we need to make sure that the Dayton region wouldn’t be negatively impacted,” Kershner said.

Davidson said he understands OMB’s desire to have consistent nationwide standards for combined MSAs, and sees why consumer spending may not be an accurate measure.

“If we were looking at consumer spending only as a metric, for example, there’s a lot of online spending, and lots of people never go to Washington state, but they buy an awful lot from this Amazon company,” Davidson quipped.

Butler and Warren counties are continuing to grow, Hinson said, “and instead of sitting back and letting it happen, we want to have a say-so in what the future’s going to look like by participating in that.”

Hinson said he, like many others, sees a combined MSA in the future.

“We think it’s inevitable one day this will be one MSA, but at this point, based on the criteria, it doesn’t measure up,” he said.