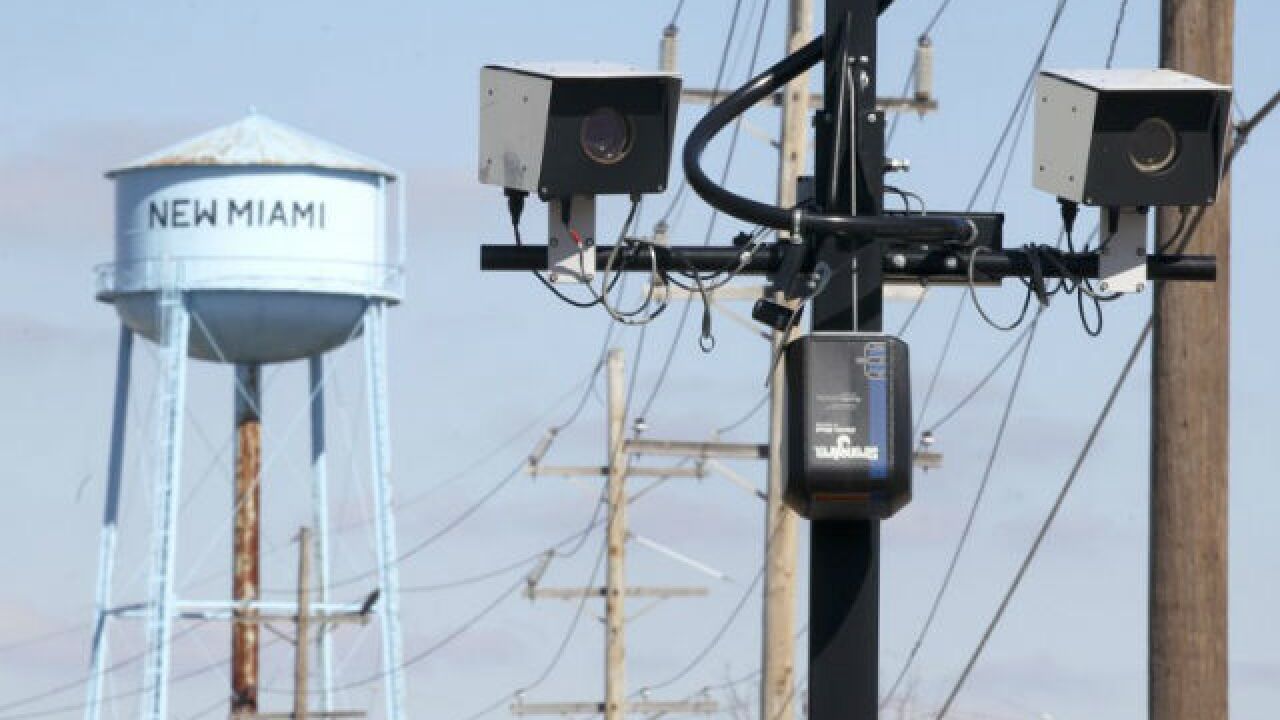 Copyright 2018 Scripps Media, Inc. All rights reserved. This material may not be published, broadcast, rewritten, or redistributed.
Journal-News file photo
<p>The 12th District Court of Appeals has ruled New Miami does not have sovereign immunity protecting it against $3.3 million in traffic fines speeders say they are owed. </p>

The high court handed down its decision today, denying the appeal on the issue of sovereign immunity, meaning governments generally can’t be sued for carrying out their duties, like enforcing public safety laws. The tiny village filed the appeal in March.

With the denial the speeders’ attorneys plan to ask a Butler County judge to order speeders’ fines repaid immediately, according to WCPO media partner the Journal-News .

“New Miami has pursued multiple appeals and procedural tactics to delay having to pay back motorists who were fined under this unconstitutional scheme, and has spent hundreds of thousand of dollars in taxpayer money on lawyers,” Josh Engel told the Journal-News. “This appeal to the Ohio Supreme Court was New Miami’s last chance effort to avoid a judgment, and it failed. We will be asking the court to enter an order requiring the village to repay motorists as soon as practicable.”

The 12th District ruled in January that New Miami is not entitled immunity because the village gained funds by collecting fines under the old speed camera program, which has been declared unconstitutional.

The case has been rolling around the courts -- this is the second time it has made its way to Columbus -- since 2013, when a group of speeders, hit with the $95 traffic fine, sued the village.