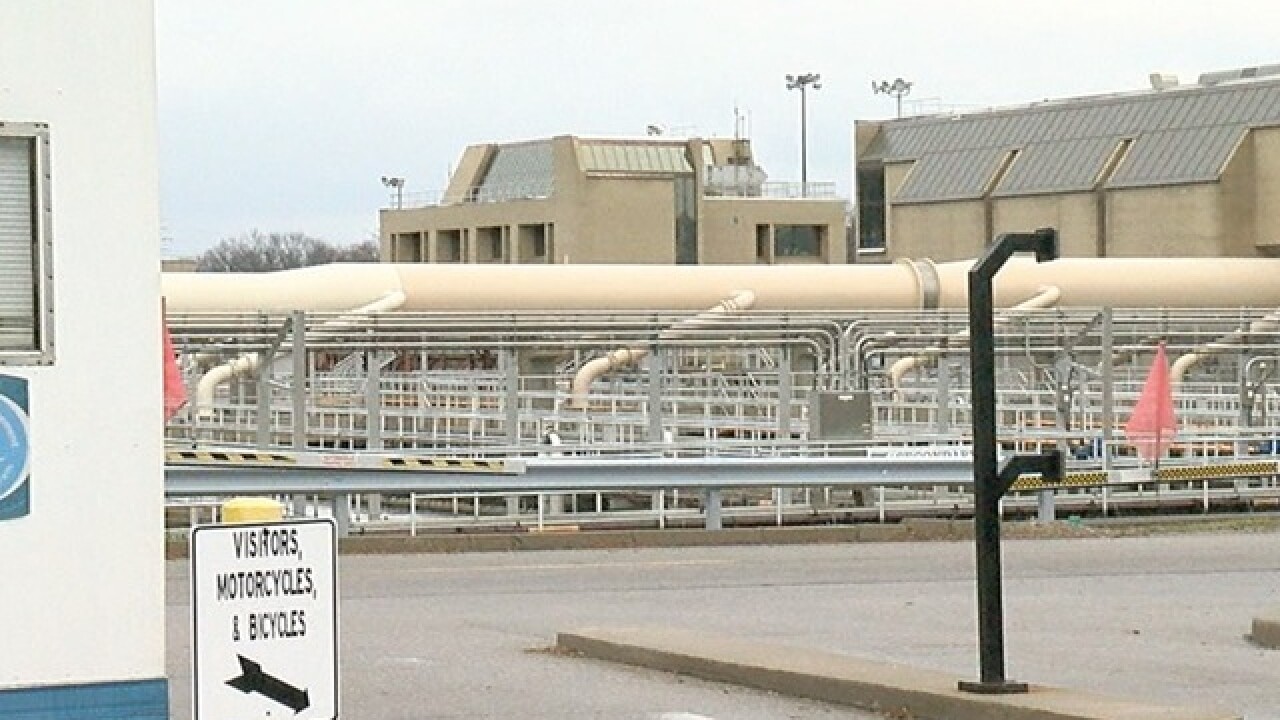 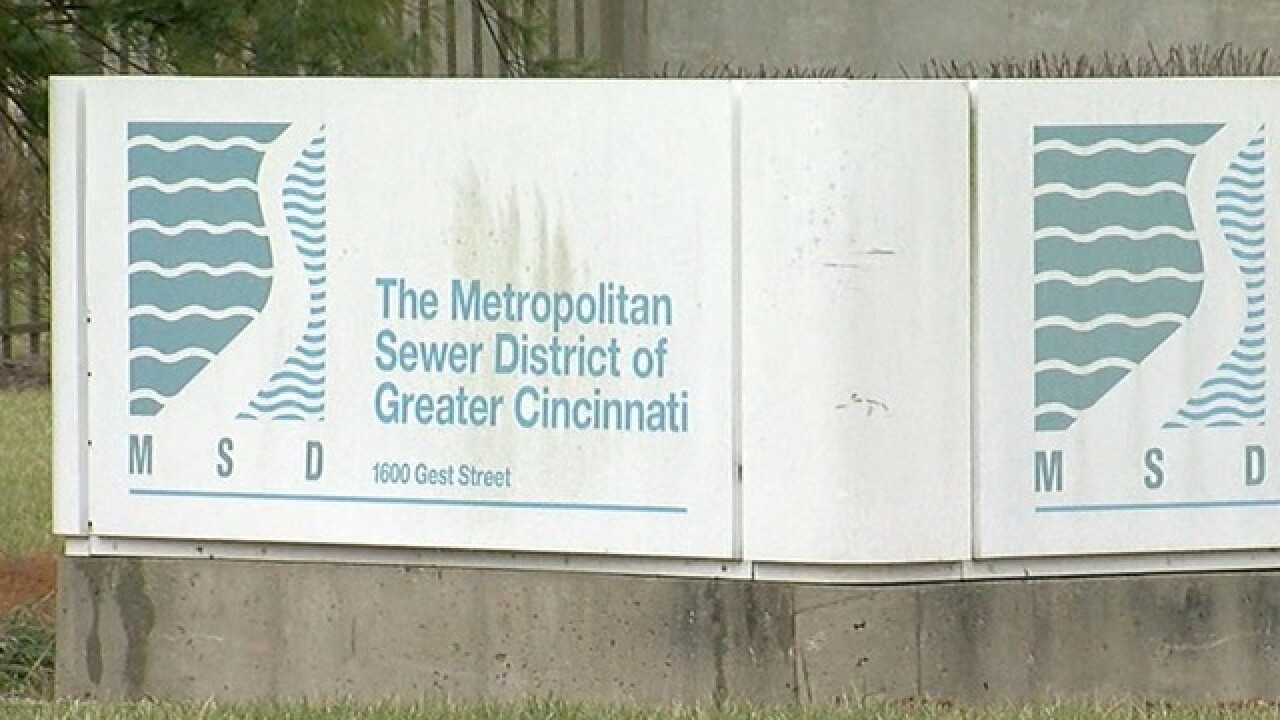 CINCINNATI -- Hamilton County's sewer district could save customers $1.9 million each year by cutting IT staff and outsourcing some customer service jobs, according to a state audit released Tuesday.

In the case of information technology, Ohio Auditor Dave Yost found the overspending was massive: 1,728 percent higher than national benchmarks.

But MSD Director Gerald Checco argued the savings may be far less. In some instances, he said Yost's audit compares apples and oranges.

"We have had this audit going on over a year. And over a year, they found 2 percent of things that could be saved -- and I emphasize 'could' be saved," Checco told WCPO.

"When you look at it, at most, we have about a quarter-percent savings."

Yost's review came after years of steep rate hikes and bickering between the city of Cincinnati, which operates the sewer district, and Hamilton County, which owns it. The two governments are sparring for future control of MSD because a 50-year agreement creating the district expires next year.

The audit found the county's monitoring, a point of contention for city leaders, doesn't have goals and performance metrics to see if it's effective. County monitoring costs about $14 of the $49 customers paid in 2015 for MSD administration and overhead, Yost said.

"The current structure is not workable," Yost said in a news release. "I hope this audit serves as a wakeup call for leaders of Cincinnati, Hamilton County and MSD to restructure the system to improve operations and monitoring to reduce internal costs. Ultimately, these improvements will reduce the rates homeowners and businesses pay for service."

Checco saw the preliminary audit before Yost's office released it Tuesday. He told City Manager Harry Black he generally supports the findings, and Yost said the sewer district has already acted on some of the recommendations.

Yost's office also is conducting a special audit of MSD after concerns arose about the district’s competitive bidding, contracts and payments. Results of that audit haven't yet been released -- but the issue was serious enough to warrant an FBI investigation, according to City Solicitor Paula Boggs Muething.

MSD has 16 more IT employees than it needs, Yost's audit found; eliminating those positions would save $1.56 million.

The district has two technology groups, one with 21 full-time employees and another with nine. A consultant recommended the two divisions.

Because of differences in complexity and time needed to resolve IT issues, auditors based their potential savings estimate on the number of users served per employee.

The national benchmark for staffing is 42 users per IT staffer. One of MSD's IT groups handled just 21 users per staffer, while the other supported an average of six.

IT staffers handled far fewer tickets than the national benchmark of 88 per month: One group's per-employee average was 7.3, and the other's was 4.1.

Checco said it's not a fair comparison because MSD's technology staff does much more than handle service calls: They create platforms and software for the agency, he said.

Also, one "ticket" in MSD's system might be something affecting hundreds of staff members, he wrote in a report to Black.

"We are staffed at the level that more or less I think we should be at," Checco told WCPO.

He also said Yost's office used data from a time MSD was splitting its internal functions from Greater Cincinnati Water Works. So, Checco said, Yost's results might not be accurate.

"We understand the benchmarking the state auditor did, on IT particularly, but because they were dealing with a set of data that were not necessarily correct, that equation becomes not as pertinent," Checco said.

Use contractor for dispatching

MSD could save $237,100 by outsourcing its customer service dispatching jobs, Yost said:

MSD has overtime costs that were up to three times higher than the industry standards, Yost's audit found. That's because the district has less staff for collecting and treating wastewater than other agencies, Checco said. Overtime pay is how MSD handles peak demand without hiring more workers.

Reducing the number of vehicles in MSD's fleet would save at least $67,900, he said. MSD has already cut its fleet beyond what Yost recommended, Checco said, saving $70,000.

"We have had a very flat operating expense for the last 10 years, which is much lower than comparable agencies," Checco told WCPO. "As I said, we are lower per household than peer agencies per household in Ohio."