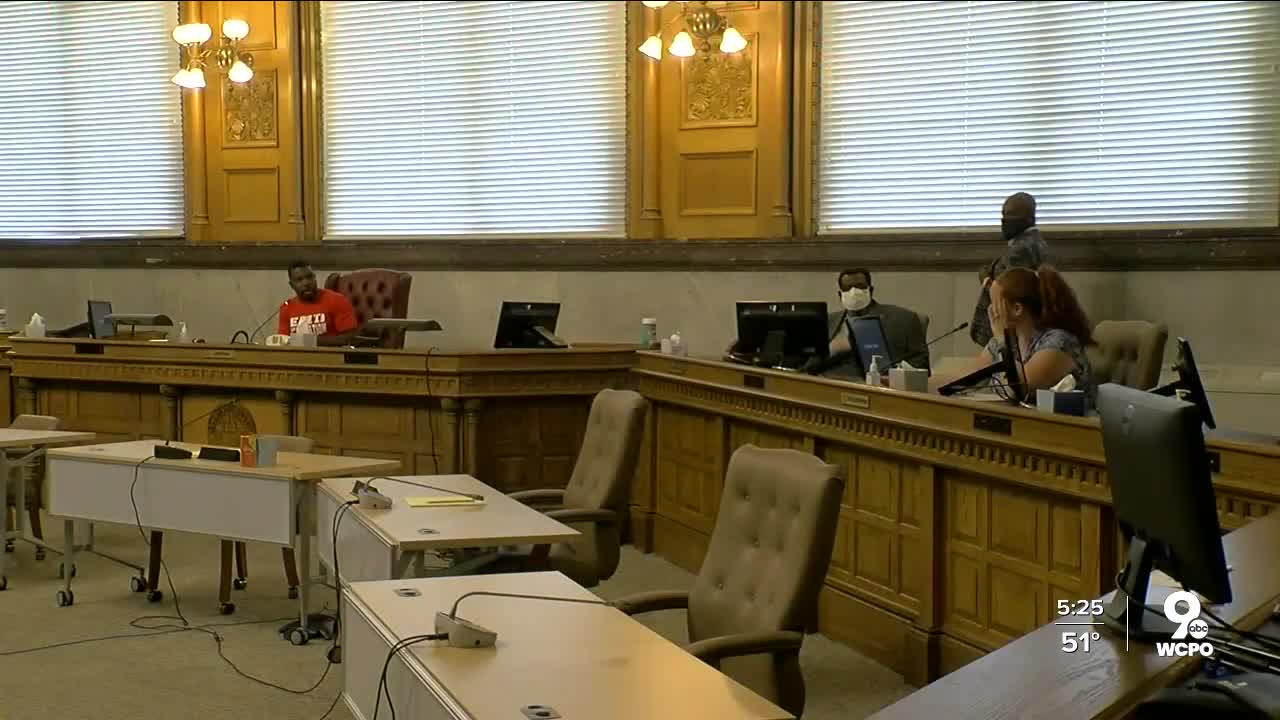 Cincinnati City Councilman Jeff Pastor has not yet decided whether he will resign in response to the federal corruption charges filed against him, defense attorney Ben Dusing told reporters in a Friday news conference. 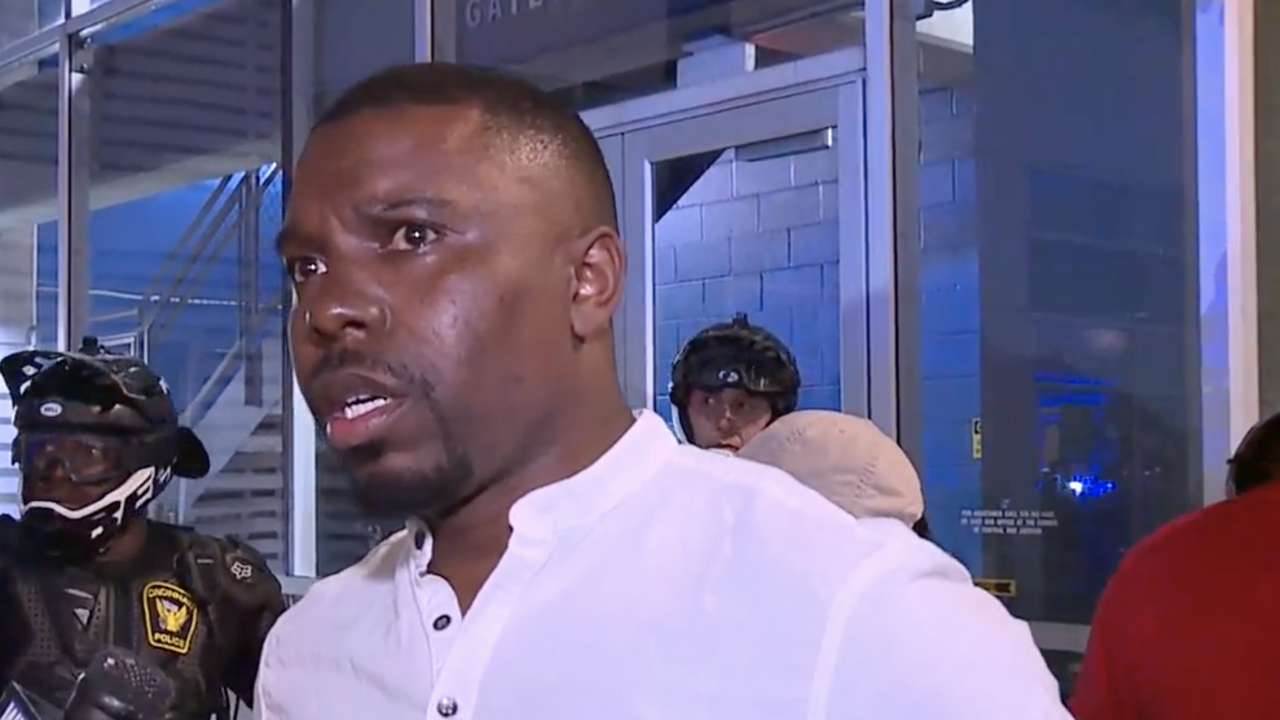 CINCINNATI — Cincinnati City Councilman Jeff Pastor has not yet decided whether he will resign in response to the federal corruption charges filed against him, defense attorney Ben Dusing told reporters in a Friday news conference. For now, despite his arrest by FBI agents and colleagues' calls for his resignation, he will retain his title and salary.

"There’s competing considerations, and there’s a way bigger picture here that makes the resignation decision not the instinctive thing it might otherwise seem to be," Dusing said Friday morning.

Dusing repeatedly referenced a "bigger picture" connected to the case against Pastor, a self-described “new age Republican” who stands accused of of taking $55,000 in bribes in exchange for votes on two development projects in 2018 and 2019. The charges listed on his Tuesday indictment include honest services wire fraud, conspiracy to commit honest services wire fraud, bribery, attempted extortion by a government official and money laundering.

What bigger picture? Dusing refused to provide a more detailed answer and admitted he had still not been given access to evidence referenced in the indictment.

However, he intimated he found it suspicious for real estate developers to become cooperating witnesses in an FBI investigation. He also said he believed there were important similarities between the case against Pastor and the case against his former colleague Tamaya Dennard, who resigned from council following an arrest for honest services wire fraud, bribery and attempted extortion.

What’s honest services wire fraud?
“Honest services fraud” describes an action that deprives other people — in this case the people of Cincinnati — of their right to “honest services,” often via taking bribes or kickbacks to promote one service provider over another. Federal officials usually deploy this charge in public corruption cases. “Wire fraud” is a specification added when the deception involves mail or wires.

Dusing, himself a former federal prosecutor, said he didn't doubt DeVillers had "a nice press conference."

He said Cincinnatians should wait to make judgments until the case moves forward and more details become public.

In the meantime, Pastor remains at home and will continue to work on council business, Dusing said.

"Mr. Pastor is still working on behalf of his constituents right now," he said. "Nothing about the allegations suggests he’s unable to do those things."