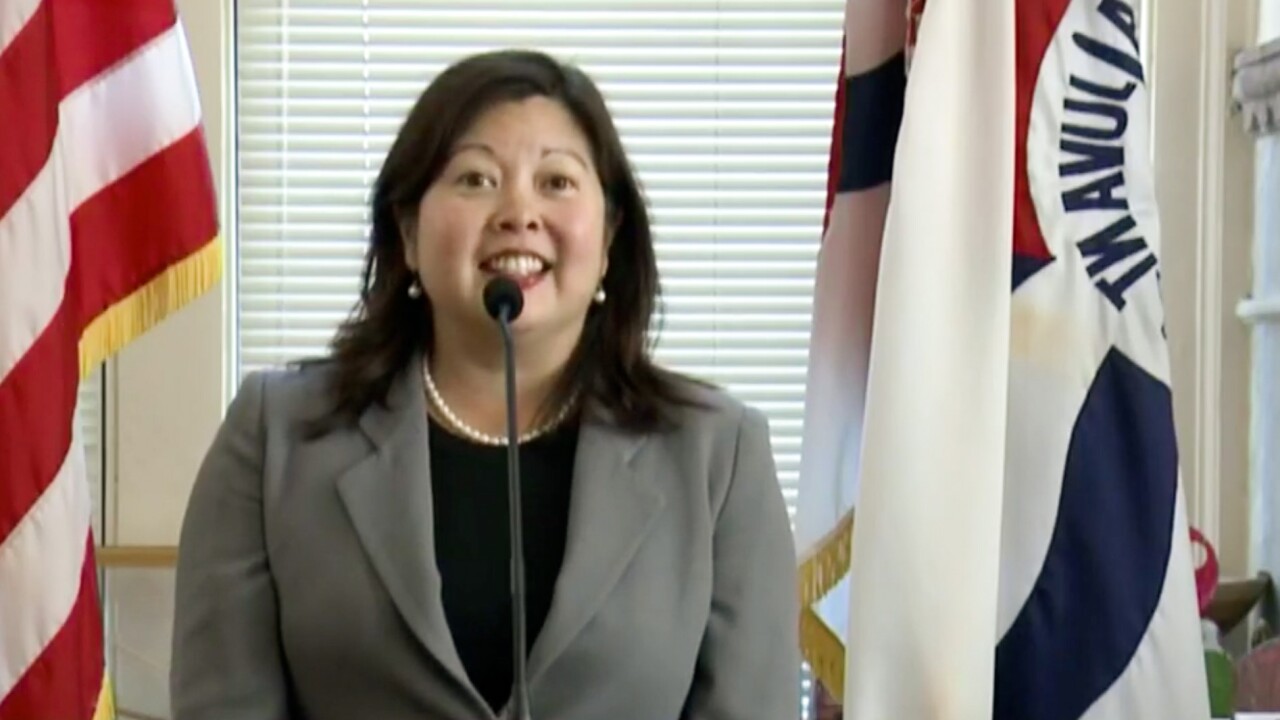 Governing during the pandemic "is incredibly difficult work," Cranley told the small group of reporters and city officials who attended the socially distanced announcement. "It has been the greatest challenge and the greatest opportunity of our lives. There is no one I’d rather do it with than Paula Boggs Muething."

Boggs Muething is a native of Elizabethtown, Kentucky, a University of Kentucky alumna and a University of Cincinnati Law School graduate. In Wednesday's news conference, she described her upbringing as "Jappalachian" — school years in Hardin County, summers with her mother's extended family in Tokyo.

She has worked for the city of Cincinnati since 2014, when then-City Manager Harry Black named her city solicitor, the attorney representing the city of Cincinnati and its government in court. She would spend the next six years overseeing city cases, including — eventually — the push to remove Black from office when allegations of inappropriate behavior and retaliation surfaced.

Cranley praised Boggs Muething's dedication to the city and the positive working relationship the pair have enjoyed during their shared time in city government.

"This is a tremendous city," Boggs Muething said, adding that she was excited to fill the city manager spot even amid a multi-pronged crisis that could last the remainder of Cranley's time in office. "I think, inside of every crisis, we have people who come together and bring great ideas forward for how to deal with that."