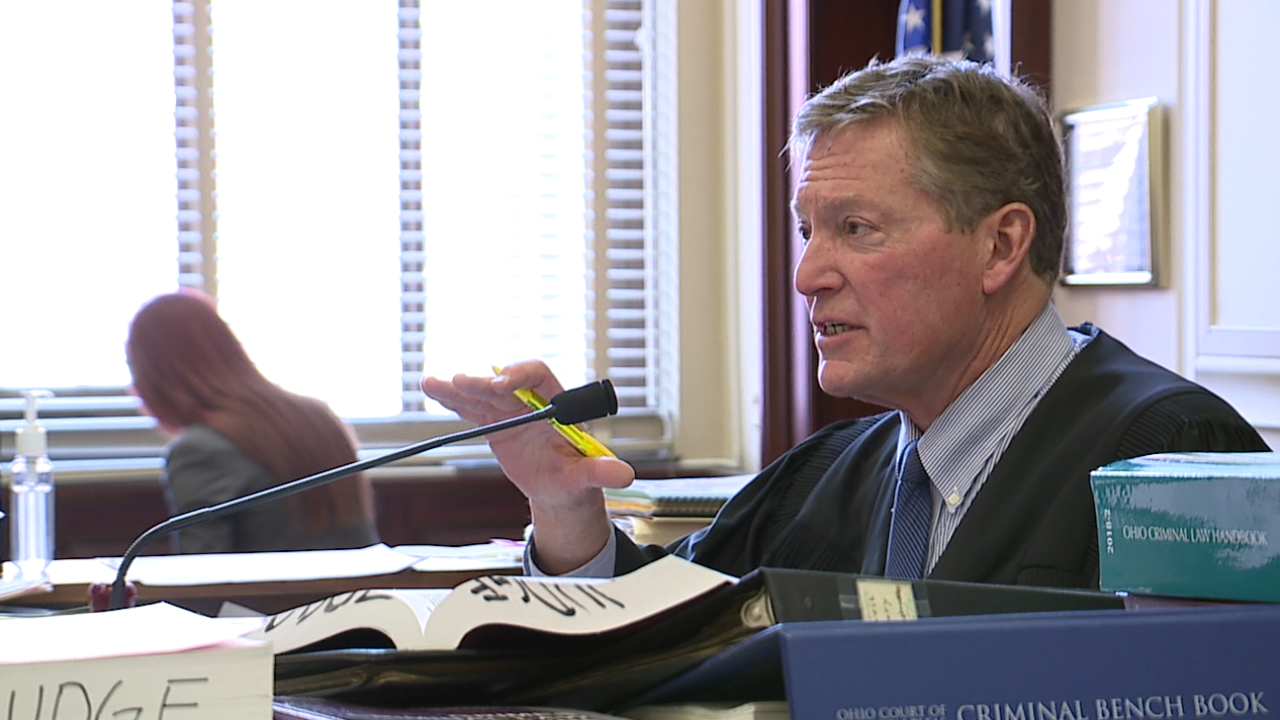 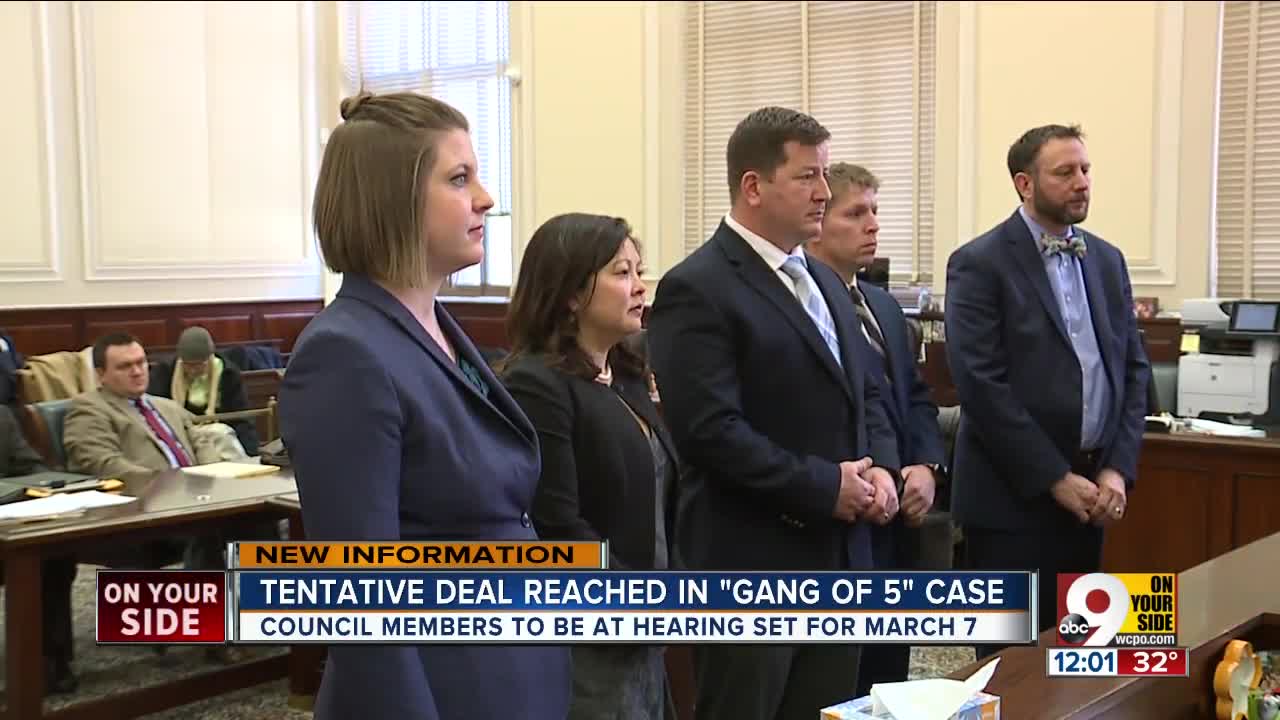 CINCINNATI — The City of Cincinnati has reached a tentative settlement with activists who sued over an alleged violation of Ohio's Sunshine Law in the so-called "Gang of Five" text messaging case, Judge Robert Ruehlman said Tuesday.

Officials didn't immediately share specific details of the settlement, but the proposed deal is "pretty consistent with my original order," Ruehlman said. The judge had previously ordered that all the text messages be released.

Negotiations were held in private Tuesday morning. Ruehlman set a March 7 hearing to get everything on the official court record.

"That was the whole problem here, things were done in the dark," Ruehlman said. "And I think we've got to be as open as possible ... so nothing's secret."

The city had appealed Ruehlman's order to release the messages. As part of the deal, the judge said the city will dismiss its appeal of his ruling.

The lawsuit, which was filed last spring, accused Cincinnati City Council members P.G. Sittenfeld, Greg Landsman, Tamaya Dennard, Chris Seelbach and Wendell Young of making decisions in private which should have been made in public.

The council members have already publicly released about 80 pages of texts and most turned over their texts for a court-appointed "special master" to review them.