Hamilton County children's services levy could get a boost, if voters approve 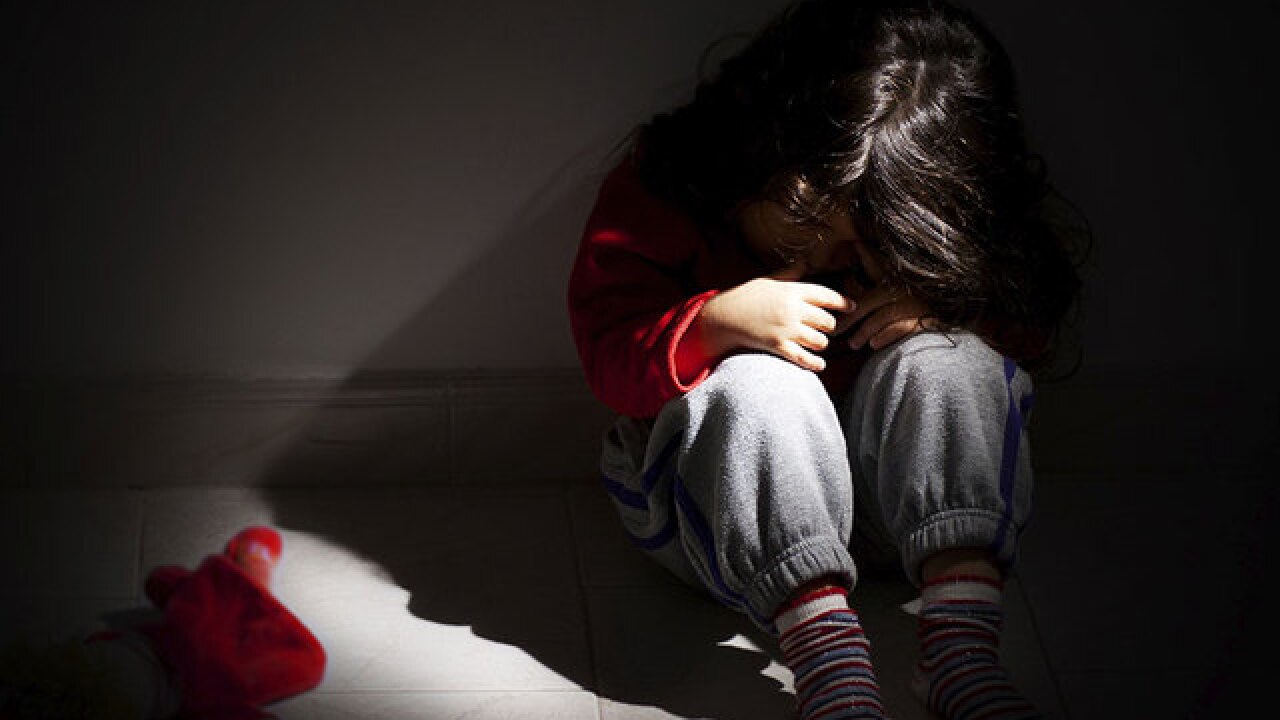 CINCINNATI -- Voters in Hamilton County will be asked this fall to pay more in property taxes to help neglected and abused kids.

The county's Board of Commissioners voted 2-1 Monday to put the issue on the November ballot; Republican Chris Monzel was the lone vote against. He also voted against a separate sales tax hike that Democrats Todd Portune and Denise Driehaus initially supported before taking it back last week.

If voters approve, the children's services increase would cost the owner of a $100,000 home an extra $69 a year.

Opioid addiction has taken an unprecedented toll on families statewide. More than 15,500 children are in the custody of Ohio's children service agencies, a 23 percent increase over 2016, according to the latest data from the Public Children Protective Services Association of Ohio, a Columbus-based nonprofit.

Of those children, about half were removed from their home because they have a parent with a substance abuse disorder. About 28 percent of kids have parents who were using opioids at the home when they were removed.

There are other factors, too: The county says 79 percent of current cases have a combination of domestic violence or untreated mental illness along with a history of substance abuse.

The levy helped pay for services for more than 20,000 children last year, a 37 percent increase since 2012.

Voters approved Hamilton County's first children's services levy 37 years ago, and, according to the county, it hasn't increased since 1996. The levy passed with 72 percent support the last time it was on the ballot, in November 2016.