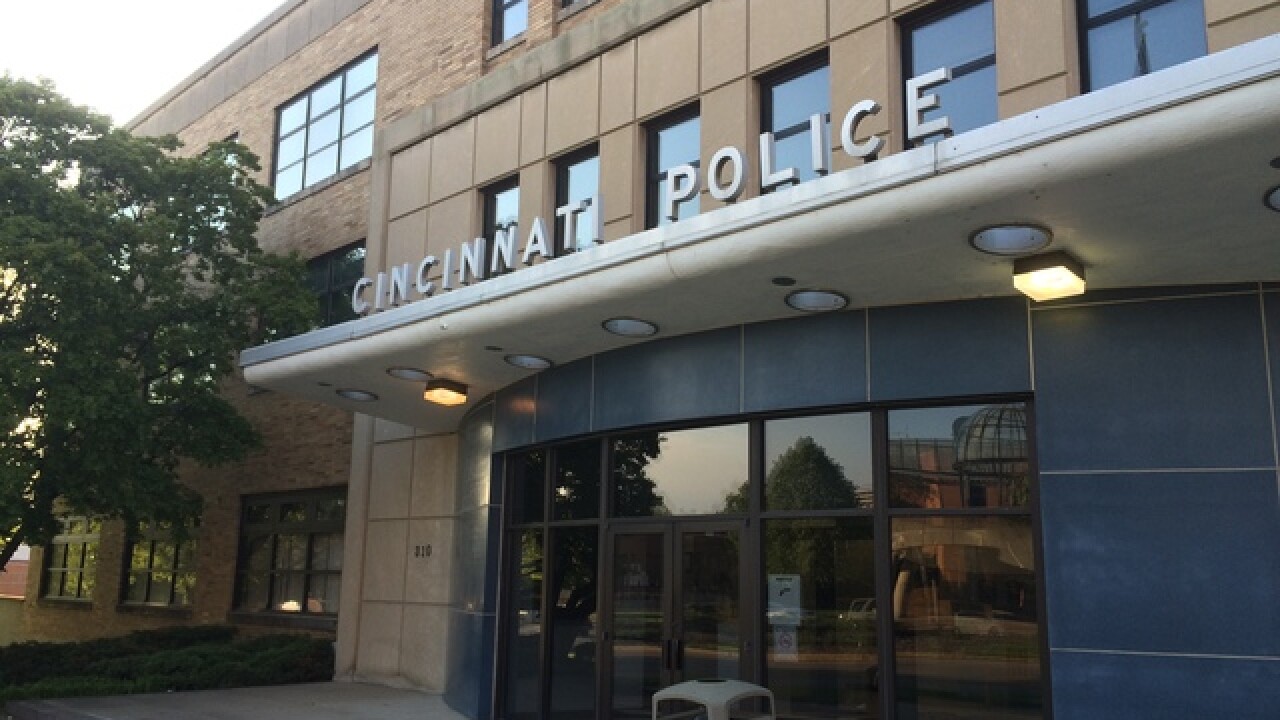 CINCINNATI -- If the city of Cincinnati has its way, a federal judge will toss out Police Capt. Jeff Butler's lawsuit -- and never let him file it again.

"We expect to prevail," he said.

Butler, a Cincinnati Police Department veteran, said he raised questions about how the city spends its 911 fees and grant dollars while he was overseeing the Emergency Communications Center. In his lawsuit, he claimed he should have been promoted to assistant chief, but that Black and Assistant City Manager Sheila Hill-Christian retaliated against him because he questioned the spending.

Butler also alleged Black was running public funds through a company owned by one of Black's close friends. That company, BFX LLC, is minority-owned, and Black said his friend was only an employee, not the owner.

"These allegations, largely lacking in specific dates and context, do nothing to refute that (Butler) was never entitled to the position he sought," City Solicitor Paula Boggs Muething argued.

The city's motion also continues a theme Black has mentioned from the start: That Butler is a disgruntled employee upset he didn't get a promotion.

According to Monday's filing:

A few weeks after he filed the lawsuit, Butler added Mayor John Cranley as a defendant: He argued the mayor defamed him by trying to portray him "as a 'racist,' a 'bad cop,' and someone whose federal lawsuit was intended to undermine the contracts between minority-owned business enterprises and the City of Cincinnati."

The city says Barrett should toss that claim, too, because Butler provided no real facts to support it.

Gillan said he'll be filing a document next month outlining why Barrett should keep the case alive.