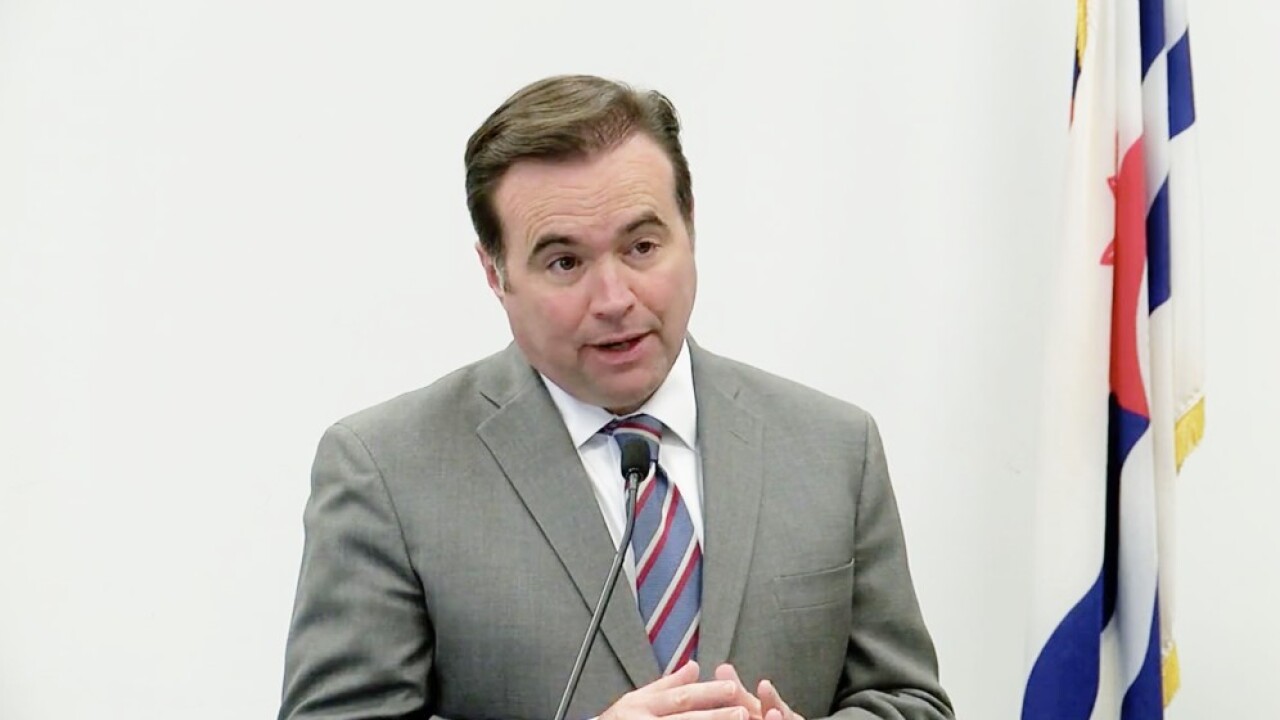 The ongoing cost of enforcing COVID-19 safety measures could drive some southwest Ohio communities to bankruptcy without more help from the federal government, Mayor John Cranley said in a Wednesday afternoon news conference.

Hamilton County and the city of Cincinnati have already announced extensive furloughs and temporary layoffs. Some arrived just hours before Cranley spoke. However, he said, more cuts — including those affecting police, firefighters and public health departments — might be on their way unless Washington adjusts the aid it's made available to cities and counties.

The new relief bill passed overnight by the United States Senate makes no such adjustments. It does not provide more money for state and local governments, and it does not change the way money already provided by the CARES Act can legally be used.

"Jails and prisons will be further emptied if funding is not forthcoming," Cranley said, adding that even essential departments could be "desperately at risk" of running out of money.

In the meantime, city health commissioner Melba Moore said 10 more people have died of COVID-19 in Cincinnati and 10 others have been newly diagnosed. The city's recorded total since the beginning of the pandemic sits at 297.

Cranley said he expects to learn more about potentially reopening some Cincinnati businesses on Friday, when the office of Ohio Gov. Mike DeWine is scheduled to release guidelines for shepherding the state back to semi-normalcy. Those guidelines should include specific information about the types of businesses that can return and the COVID-19 protection measures that should be in place when they do.

However, Cranley cautioned Cincinnatians against expecting a complete return to the lives they lived in February. Many aspects of public life will be different, potentially for a year or more.